Hybrid, also known as hybrid electric vehicle(HEVs) is that uses at least one electric motor with a gasoline engine to move the car. Further, for recapturing energy it’s system puts regenerative braking into service.

Sometimes the electric motor is the worker, sometimes it’s the gas engine, and sometimes they both function together.

Quite simply, a hybrid vehicle combines two or more distinct types of power.

As a result, less gasoline is burned and, thus, better fuel economy is here for you. Putting in electric power can even boost performance in some instances.

Hybrid electric vehicles are powered with an interior combustion engine and an electric motor, which uses energy stored in batteries.

However, a hybrid electric vehicle(HEV) cannot be plugged in to charge the battery. Instead, the battery is charged via regenerative braking and by the internal combustion engine. The extra power delivered by the electric motor can potentially allow for a smaller engine.

The battery can also power supplementary loads and lower engine idling when stopped. Together, these features formulate in better fuel economy without renouncing performance. 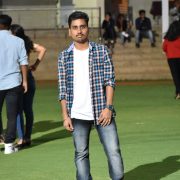 All You Need TO Know About CVT (Continuously Variable Transmission) 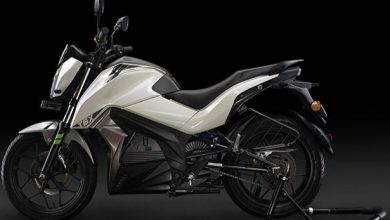 All you need to know about Tork T6X 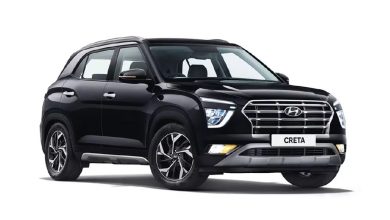 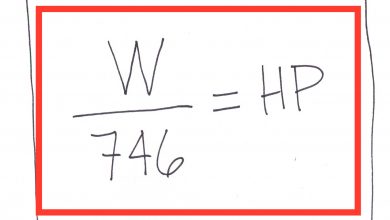 All You Need To Know About HorsePower 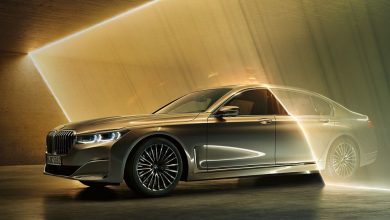 What Is AEB (Autonomous Emergency Braking System) in Cars?