BMW to shift engine production from Germany to Britain 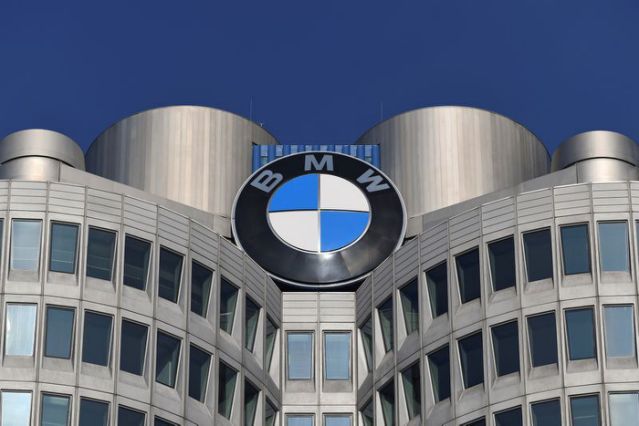 In lieu of the same, BMW would be undertaking a series of up-gradation activities and necessary investments to ensure that each of its factories in German produces e at least one fully electric car by the end of 2022.

BMW’s Munich facility specialized in producing four, six, eight, and twelve-cylinder combustion engines will now produce electric vehicles. BMW is expected to pump in about 400 million euros of investment until 2026 for the electrification of this plant.

The eight and twelve-cylinder engines will be shifted from Munich to Hams Hall in England while all other engines will be produced in Steyr, in Austria. BMW’s Munich factory will be assigned the job to roll out BMW i4 electric car while the brand’s Dingolfing facility will be assigned the task of manufacturing all-electric variants of 5-series and 7-series and the X1 EV will be produced in the Regensburg facility.

BMW’s Dingolfing factory will be used to manufacture electric power trains, BMW has announced that it would be doubling the workforce to 2,000 workers to meet the increasing demand for EVs globally. Brand’s Regensburg and Leipzig plants will be used for manufacturing battery modules. The Mini Countryman EV will be manufactured from BMW’s Leipzig factory. 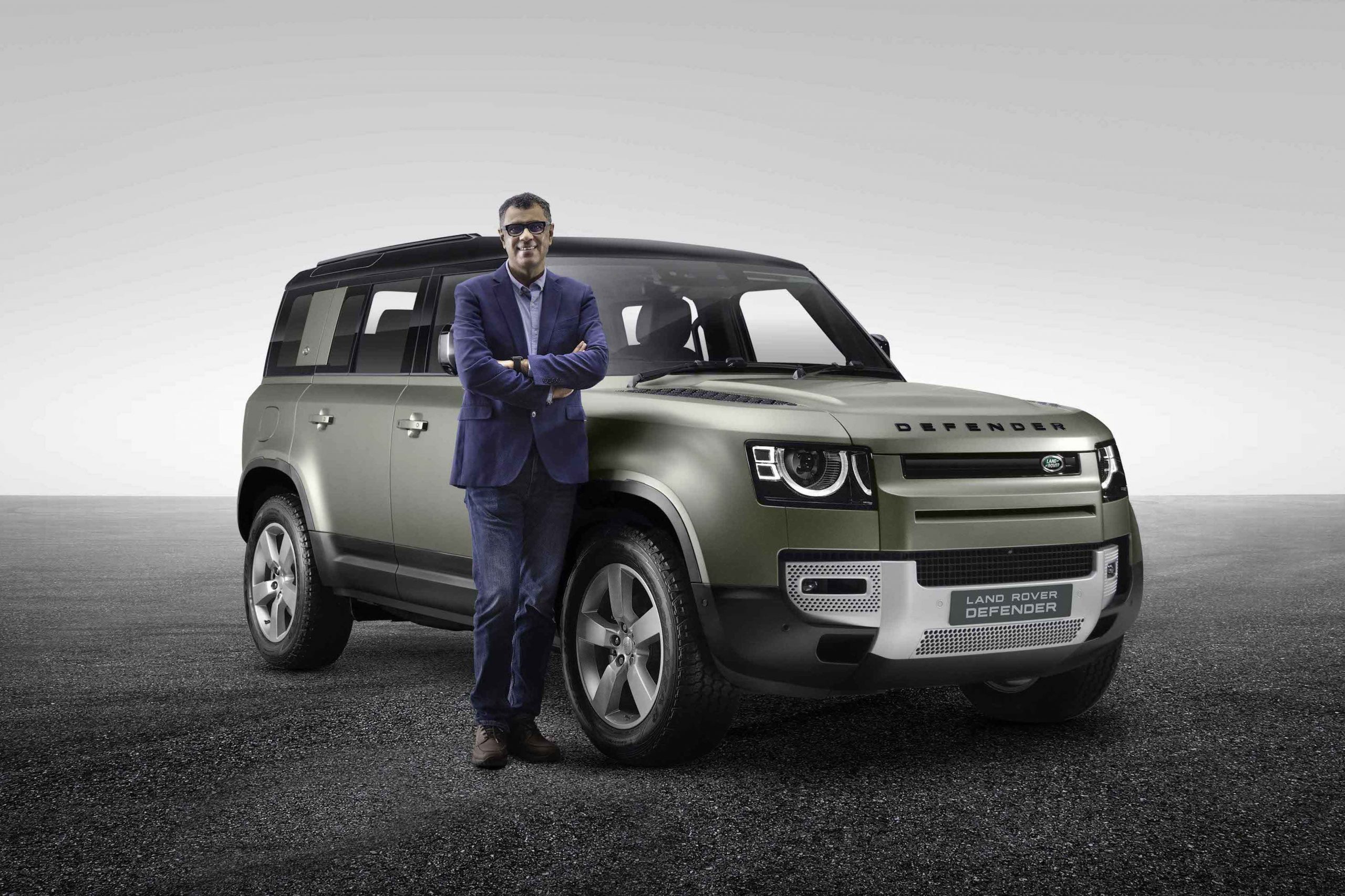