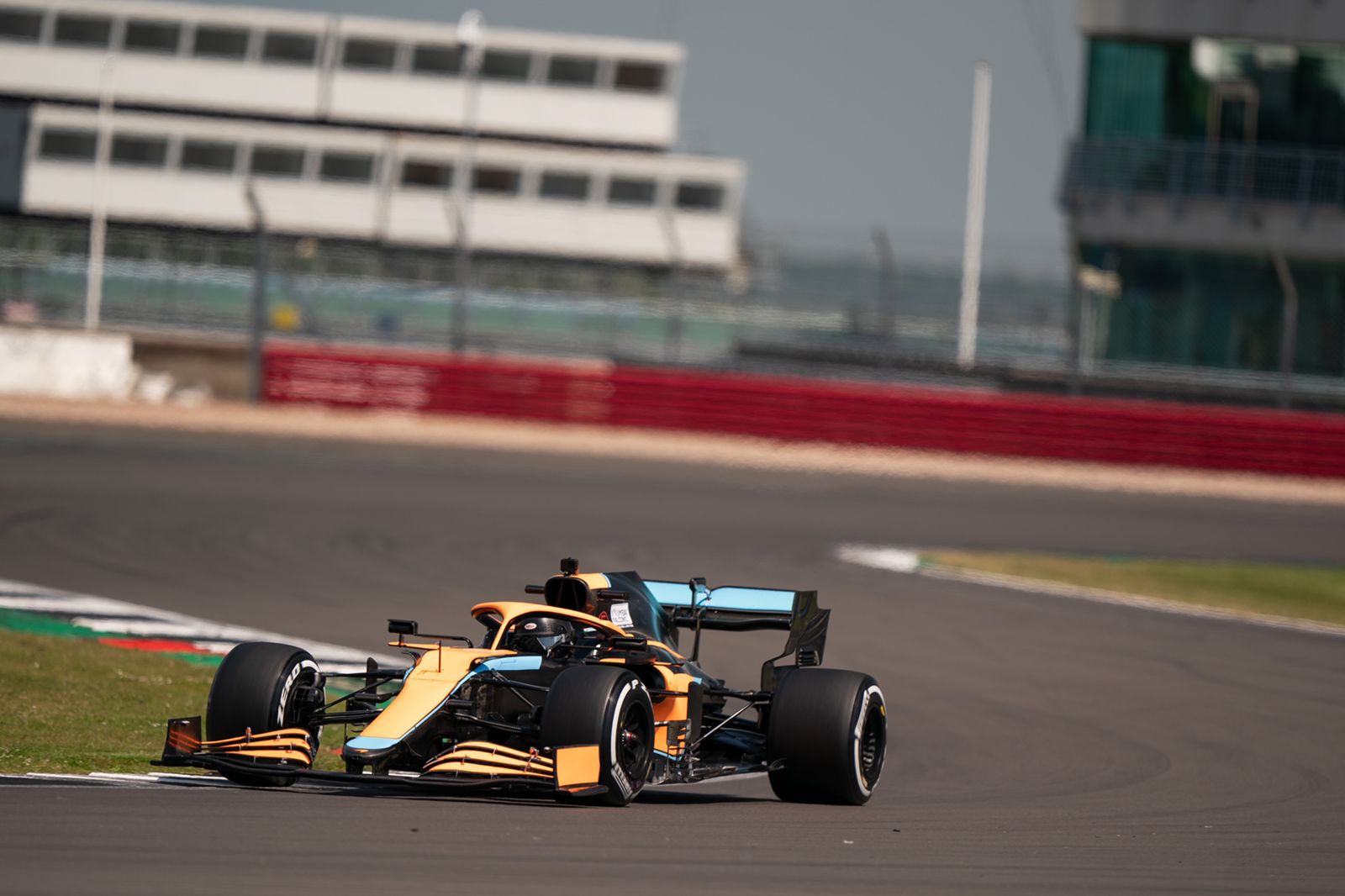 The 23-year-old drove the Woking-based team’s 2021 race-winning challenger – the MCL35M – on Tuesday and Wednesday at British Grand Prix venue Silverstone.

The test was Jehan’s first taste of Formula One machinery and he chalked up over 130 laps combined over the two days, over twice the distance F1 drivers will cover during next weekend’s British Grand Prix.

He is now eligible for a Formula One superlicence.

Jehan ran trouble-free on both days.

Jehan said, “I really enjoyed my first time driving a Formula One car. I felt immediately at home and while it was physically more demanding than anything I have driven in the past, I didn’t have any issues with my fitness. As a result, we were able to work through the run plan well and complete everything we had mapped out. We did a mixture of high-fuel long runs and as well as shorter, low-fuel runs on different tyre compounds. That gave me a good understanding of how teams operate on an F1 weekend. Overall, I’m very pleased with how the two days went, how I coped and the mileage we were able complete. I felt I was able to push closer to the limit with every lap and I can’t wait to drive one of these cars again.”

Jehan currently races with Italian team Prema in the Formula 2 championship, the feeder series that sits one step below Formula One, and is third in the overall standings.

The Red Bull-backed racer, who remains a part of the Red Bull Junior Team is a three-time F2 winner and has scored 12 podiums in the category, including five top-three finishes from six rounds this season alone.

He is aiming to become the first Indian to win the Formula 2 title this season and only the third racer from the country to race in Formula One. 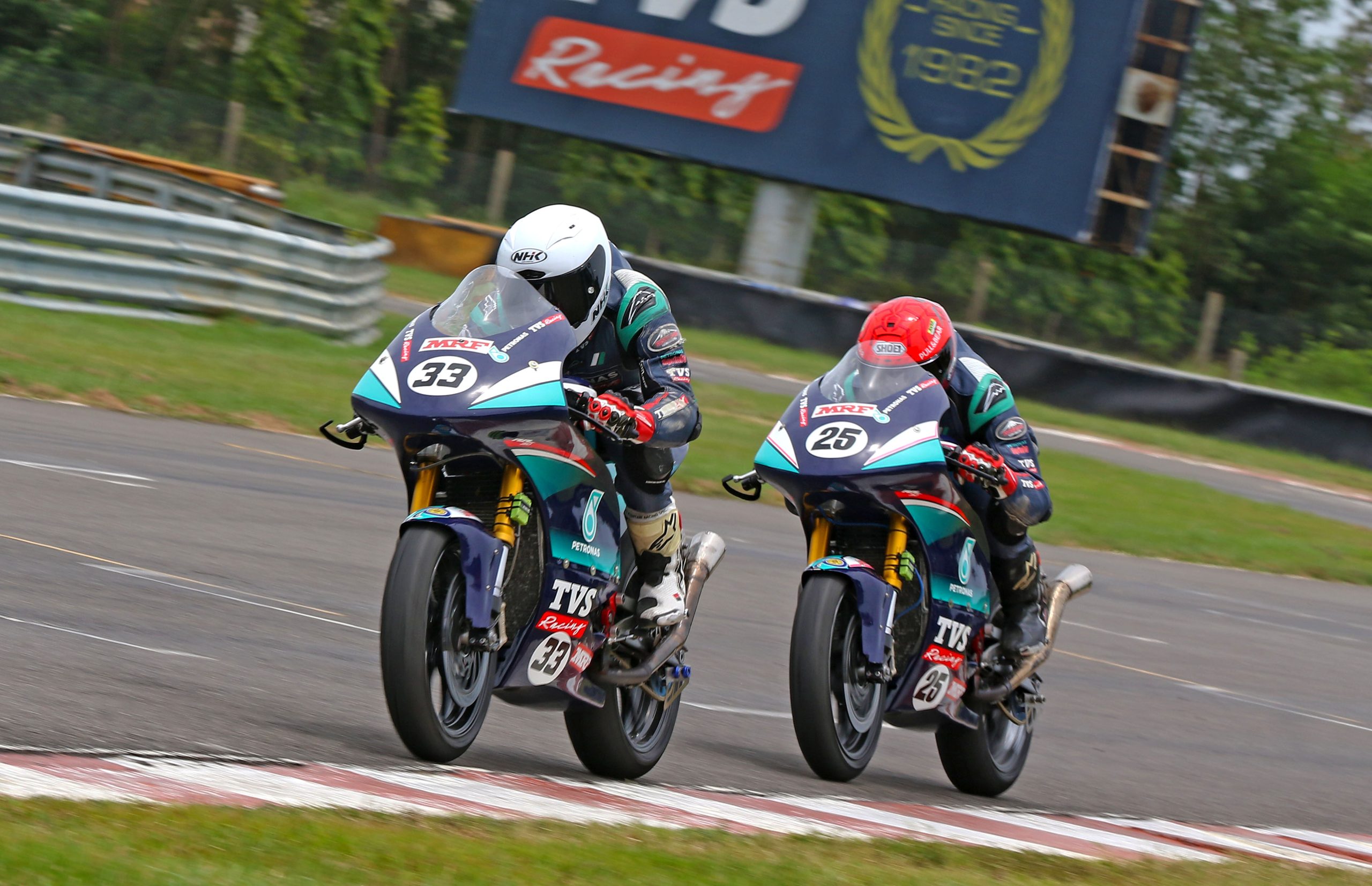