The event is part of the annual Orange Festival of Adventure and Music (OFAM), hosted at the quaint village Dambuk nestled in the banks of the Dibang river and in the foothills of the mighty Eastern Himalayas surrounding Arunachal Pradesh. The festival that boasts of a unique blend of adventure and music, also offers a window to explore the wild natural beauty of the place and experience the local way of life and culture of the Adi tribe in an untouched destination.

The adventure part of OFAM is headlined by the JK Tyre Orange 4×4 Fury that has avid off-roaders from across the country competing fiercely to test their mean machines to overcome tough challenges in boulder-filled river beds, dirt tracks, swamps and steep slopes. The event is considered an ultimate confluence point for motorsport enthusiasts and off-roaders from all over India and abroad.

For the eighth edition, a total of 30 teams from all over India have confirmed their participation in the JK Tyre Orange 4×4 Fury. Some of the teams also have NRIs who will fly down to Dambuk for the event.

This year’s edition of OFAM has an exciting international lineup of American hip-hop group Flipsyde, American band Big Mountain and British rock band FUR. Apart from them, world renowned DJs like Swanky Tunes (Russia) and Romeo Blanco (Belgium) will be enthralling the audience at OFAM, among others.

OFAM is a veritable treat for the eyes and ears with art performances such as Tapu war dance, traditional ponung dance, along with the festival lineup. Since its inception in 2015, the four-day festival has featured incredible artists such as Yngwie Malmsteen, Richie Kotzen, The Iron maidens, Thunder Mothers, Trance Effect, Bipul Chettri and the Travelling Band, Bombay Basement, Ladies Compartment, David Angu and the band and more.

The event is supported by the Department of Tourism, Arunachal Pradesh and has been included in the state calendar of events. With stalls offering a mouth-watering variety of local dishes, freshly brewed rice wine and freshly-plucked Dambuk oranges, the JK Tyre Orange 4×4 Fury is all set to test the spirit of motorsport in the vast expanse of Dambuk, Arunachal Pradesh. 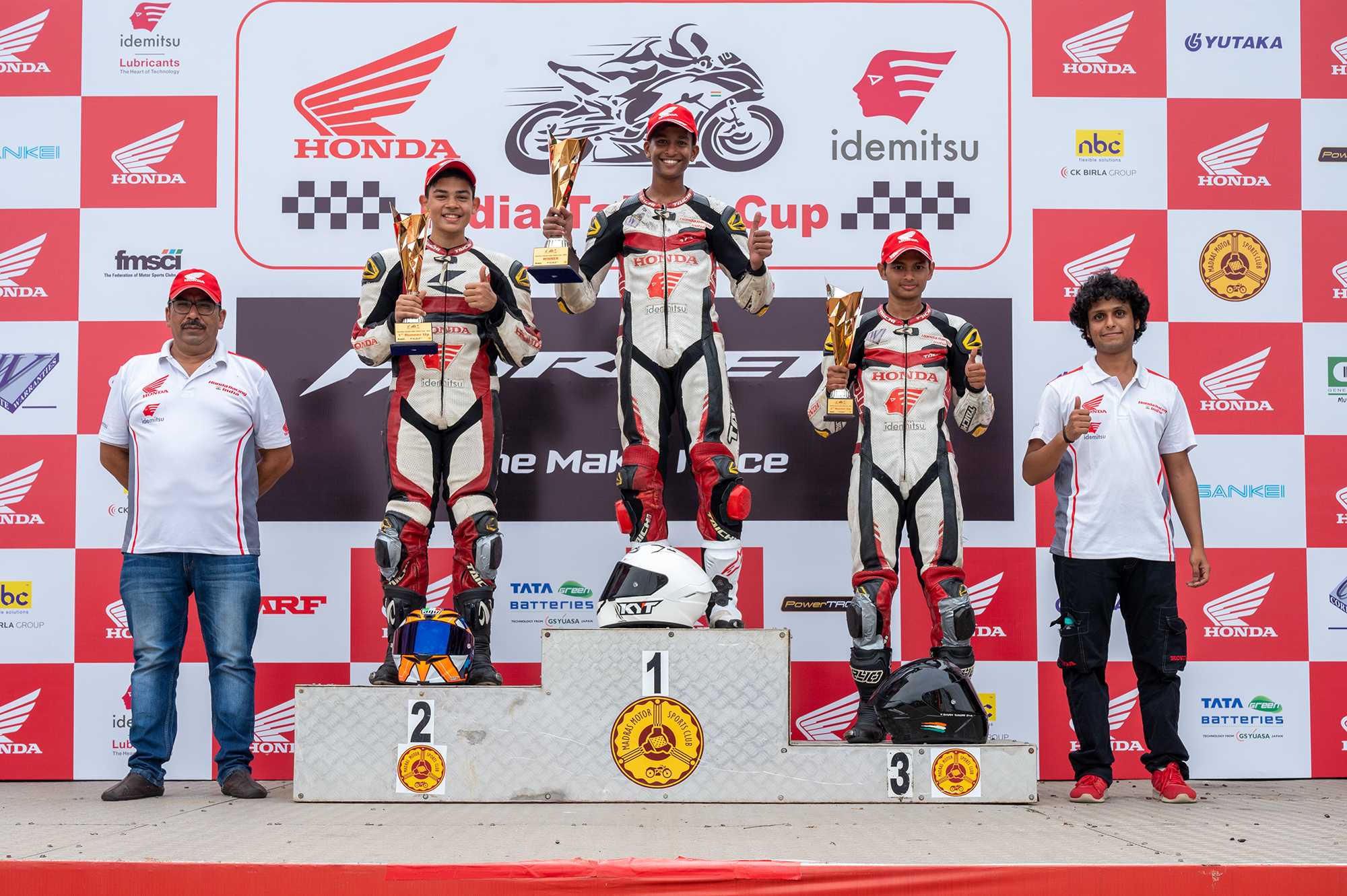