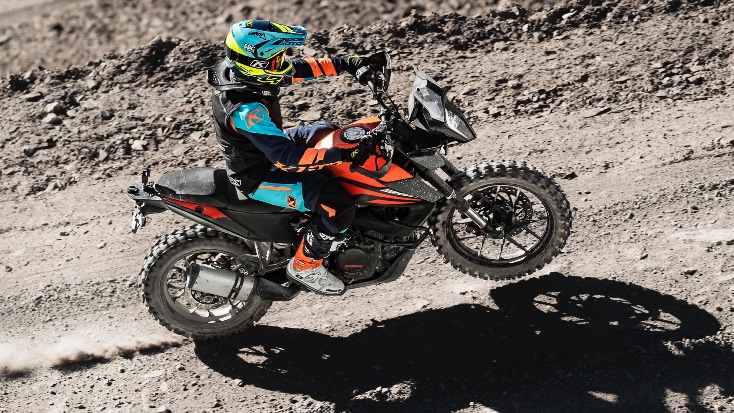 KTM announced that KTM 390 Adventure and Pro Moto XC athlete Ashish Raorane have set the fastest known time record from Batal to Kunzum La, and have been bestowed with the title of ‘Kunzum Kaiser’.

Ashish on the KTM 390 Adventure went head-to-head with 11-time Raid de Himalaya winner, Suresh Rana, and his Rally-spec championship car on an adrenaline-pumping high-speed face off for the crown of Kunzum Kaiser.

The World’s Highest Hill Climb Challenge is a 12.5 km treacherous mountain pass stretch from Batal (4000 m) to Kunzum La (4551 m) with 20 hairpin bends. The average temperature is -5 degree Celsius. Suresh Rana hit the road first to set the time on his rally-spec championship car. The car started off at a blistering pace, but unfortunately had to bow out of the challenge due to engine block damage on turn 18. A champion athlete and his championship car “DNF” due to engine failure was a testament to the difficulty of the challenge. The time set at turn 18 was a very competitive 11 minutes 49 seconds.

Ashish Raorane was next to take on the challenge on the KTM 390 Adventure. He pushed the machine to its limits and continued to lead the time on every turn. He reached the Kunzum La finish line at an impressive time of 13 minutes and 4 seconds, thereby setting the fastest known time record. 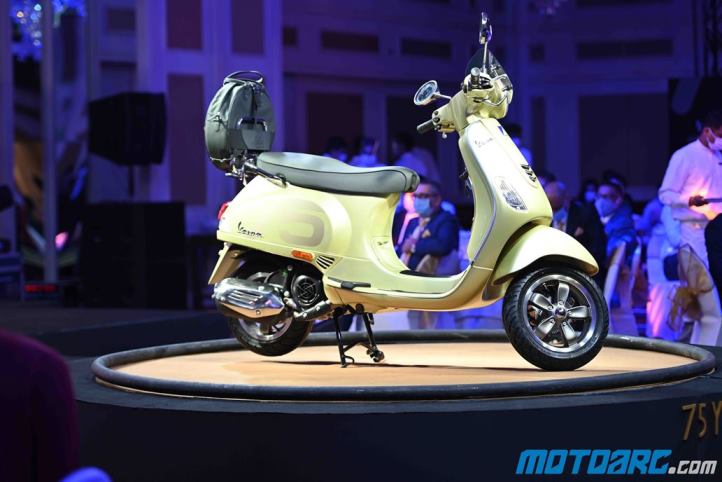