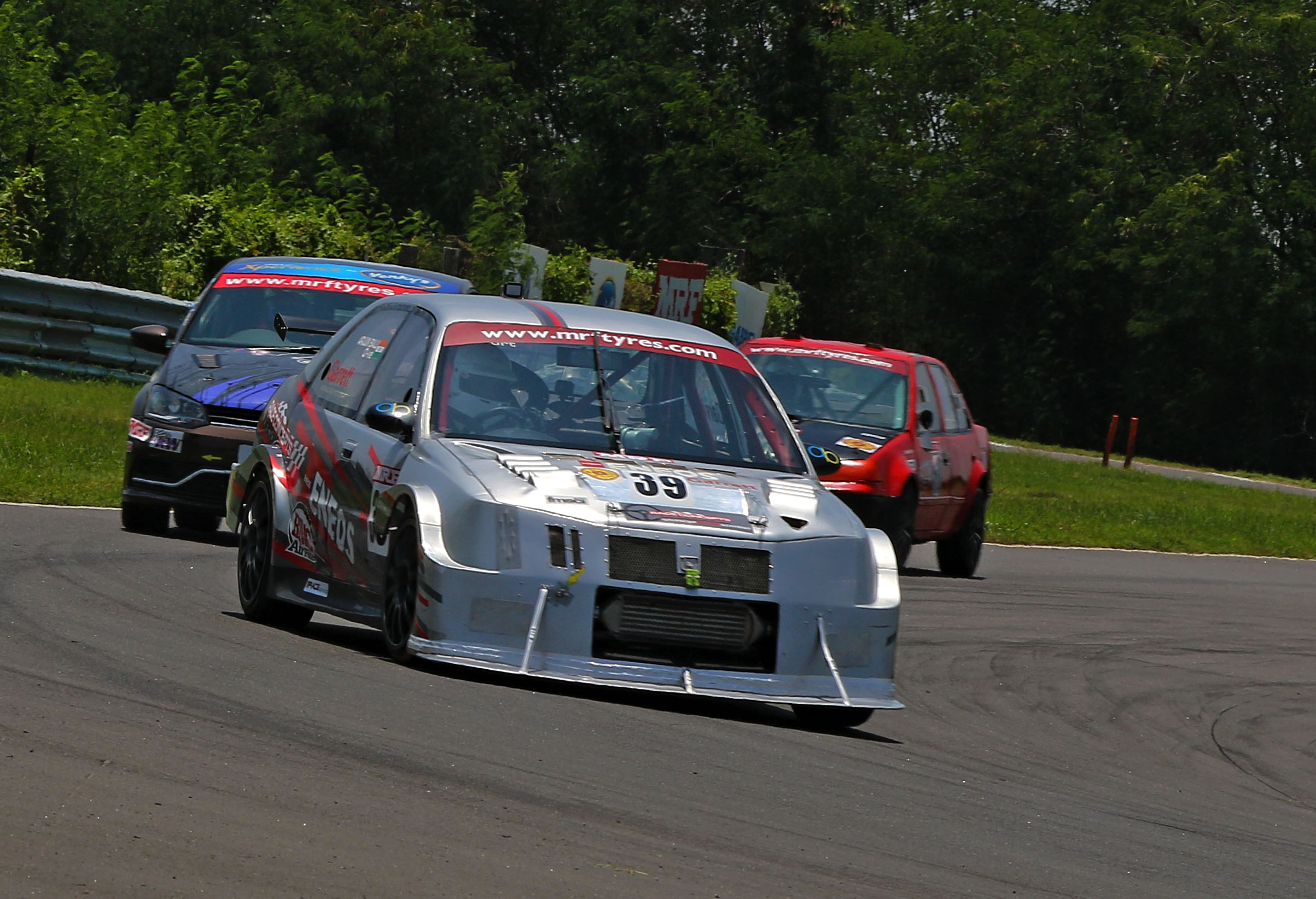 After a nine-month break, the MRF MMSC fmsci Indian National Car Racing Championship 2020 resumes in a bio-bubble at the MMRT circuit here on Saturday and behind closed doors necessitated by the ongoing Covid-19 pandemic. The strict enforcement of government mandated SOPs would mean absence of spectators, guests and the Media with the entry restricted to competitors with a maximum of two helpers each and officials.

By successfully conducting the first round of the National Drag Racing Championship for two-wheelers last month, also in a closed environment, MMSC took the lead to resume motorsport activities in the country following easing of restrictions.

Chairman of the Meet Vicky Chandhok said: “It has been a tough year for everyone due to the pandemic, but after the government eased restrictions and allowed resumption of sporting activities, we conducted the National Drag races last month without incident. This weekend, we go a step further by resuming the four-wheeler championship, again with protocols in place with no compromise on safety and health of all involved by implementing temperature check, hand sanitization, wearing of masks and physical distancing. Our very popular hospitality enclosure will also unfortunately be sealed off for now to ensure that the norms of social distancing are met .

“Having said that, the MMSC would like to thank long-time sponsors MRF Tyres who have stood by us in these difficult times, and of course the competitors who have turned up in good numbers. We also welcome the very affordable newly launched single-make MRF Saloon Car Championship , with arrive-and-drive programmes.”

The weekend card includes triple-headers in the popular Indian Touring Cars (ITC), Super Stock and the Indian Junior Touring Cars categories, as also the MRF Saloon Car Championship, featuring Toyota Etios, making its debut in the National Championship, while the Formula LGB 1300, will have four races.

Going into the second round, Race Concepts (Bengaluru) drivers, veteran Arjun Balu (Coimbatore) and Rithvik Thomas (Bengaluru) head the ITC and Super Stock classes, respectively, with 50 points apiece after scoring a double each in the opening round in February. The Formula LGB and the MRF Saloon Car Championship classes will have their first runs of the season this weekend. 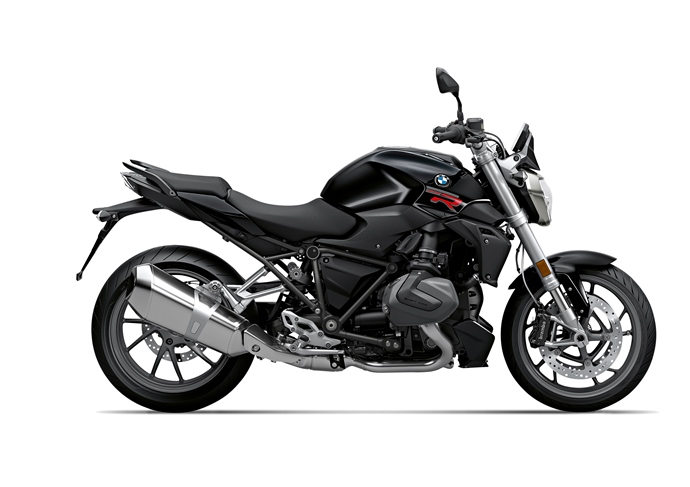