Podium in Baku for Jehan Daruvala 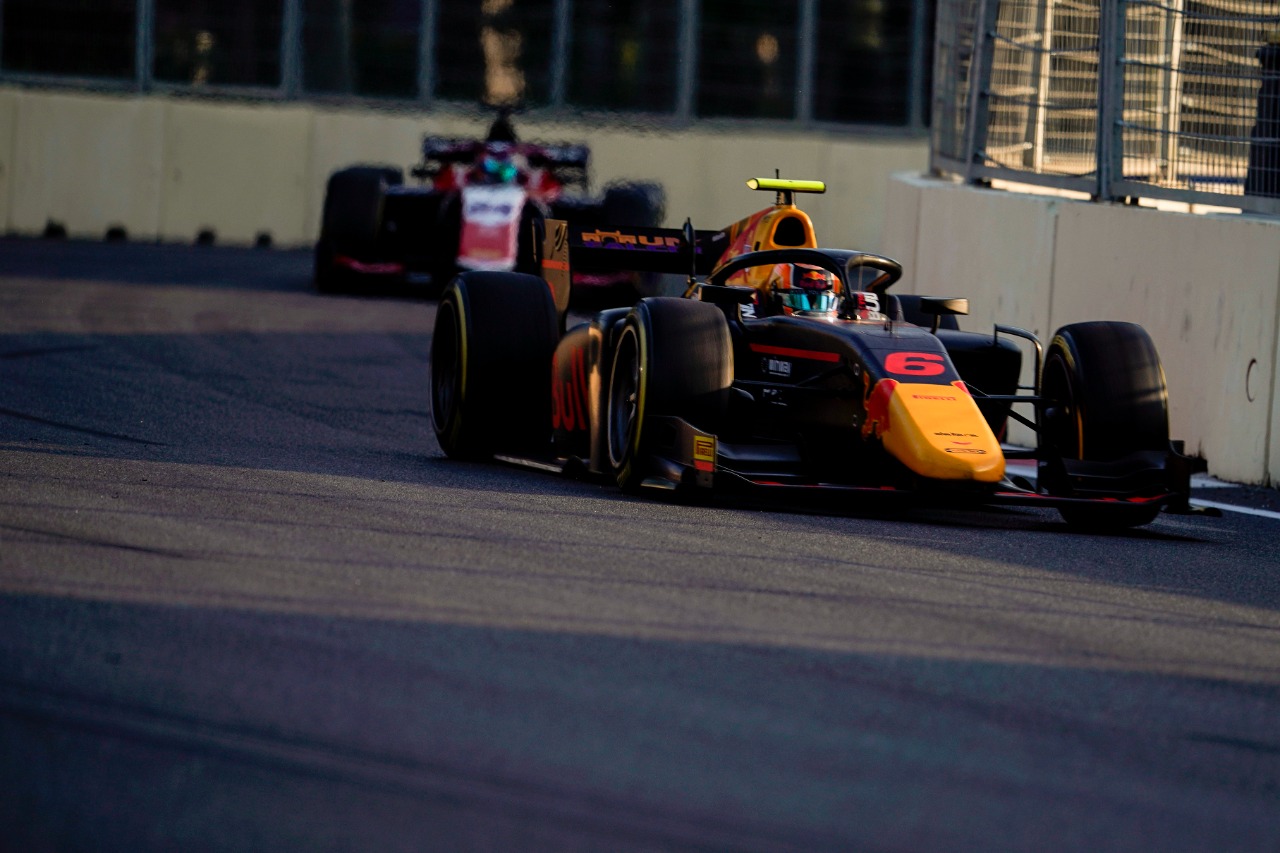 Jehan made an excellent start from seventh and gained two places into corner one. Into the second corner Jehan made another good overtake on Armstrong, to move up into fourth. Meanwhile behind him others crashed, bringing out the safety car allowing the cars to be cleared safely. The safety car restart saw Jehan take advantage and make an excellent move to overtake Juri Vips for third, but the Estonian got the place back after a few corners.

Jehan soon made up another place, overtaking Dutchman Bent Viscaal. Jehan then settled into a good rhythm in third. One more safety car period ensued, followed by a Virtual Safety Car. Jehan managed to keep his concentration and continued his consistent drive. Past the midway point, Bent Viscaal of the Netherlands in fourth, started piling the pressure on Jehan. The Indian was unfazed and kept his cool and soaked up the immense pressure lap after lap.

Vips won the 21 lap race ahead of Germany’s David Beckman. Jehan was a mere 6 tenths of a second behind to secure his second podium this year in F2, after his fantastic second place in Bahrain earlier this year.

“A decent weekend with good points. I was aggressive at the start of Race 2 and 3 and it paid off well. It was good to be back on the podium and I am confident of fighting for podiums and wins in the upcoming races.” said the 22 year old Indian.

Jehan earlier finished a strong fourth place in Race 1, while Race 3 saw Jehan make up two places from ninth, to finish seventh. Round 4 of the FIA Formula 2 Championship will be held at the famed Silverstone Circuit, as part of the British Grand Prix weekend in mid-July.

All you need to know about Okinawa Ridge + 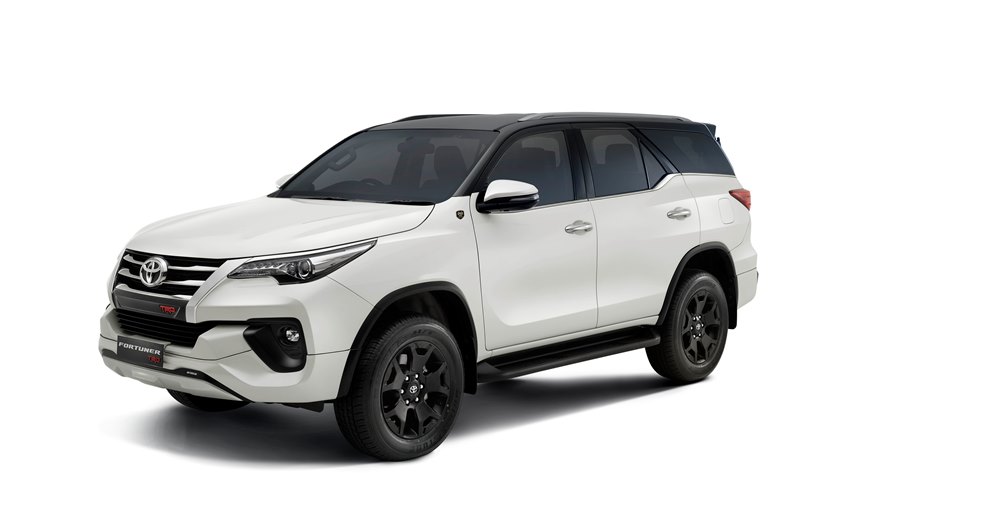