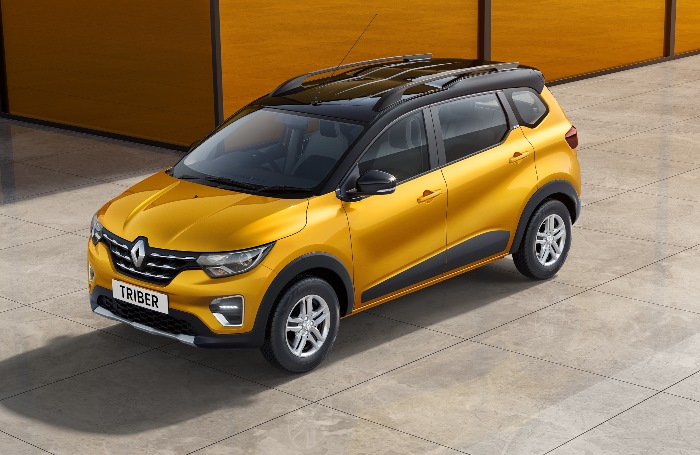 Renault India announced that its ultra-modular and super spacious – Renault TRIBER has been awarded the 4-Star Safety Rating for Adult occupant safety and 3-star Child occupant safety from Global NCAP, the foremost global car assessment program. Launched in August 2019, Renault TRIBER is a Flexible, Attractive & Affordable offering, and has been a game-changing product for Renault in India with more than 75,000 happy customers.

Commenting on this achievement Venkatram Mamillapalle, Country CEO & Managing Director, Renault India Operations said, “Safety is of paramount importance for Renault and our products meet and exceed the requisite safety standards set by Indian Regulatory Authorities. An outcome of a joint project between Renault teams in India and France, Renault TRIBER has already established itself as a successful product and has seen tremendous acceptance amongst a wide set of car buyers. This is a proud moment for Renault in India, as TRIBER was conceived, developed and produced in India, for Indian customers first, before we took it to the world. The 4-star adult safety rating by Global NCAP for TRIBER reiterates our commitment towards safety.”

“This latest 4-Star adult rating reaffirms that Renault stands by its commitment to make the best in global car safety, accessible to Indian customers. As a customer-focused company, Renault is already future-ready in terms of technology, design and engineering for enhanced safety for our vehicles and Triber is a testimony to this,” he added.

David Ward, President of the Towards Zero Foundation said, “It is satisfying to note Renault’s safety improvements with Global NCAP’s Triber crash test result. We would encourage them to continue this progress, and to set a five star or Safer Choice rating as their future target for the Indian market.”

Renault TRIBER is an attractively designed, sturdy, and versatile vehicle that also achieves the feat of accommodating one to seven adults in comfort in less than 4 meters. Renault TRIBER has been greatly valued by the customers and the value proposition that it offers in terms of its outstanding quality, modularity, attractive design & modern features with superior value packaging. It has played a key role in Renault’s expansion plans in India. Renault has commenced the exports of TRIBER to South Africa and the SAARC region and aims to expand the exports of TRIBER to other parts of Africa and the SAARC region, alongside growing the TRIBER family in India. Renault TRIBER’s body structure and overall safety have been evaluated through the Global NCAP crash tests. The car has been tested for frontal impact. The evaluation of the tests by Global NCAP has resulted in a 4-Star rating for adult occupant safety and 3-Star for child occupant safety, making it the safest 7-seater tested to date in the mass segment in India. Renault TRIBER is built with more than 7 safety features as standard and a class-leading offering of 4 Airbags available in its top variant. 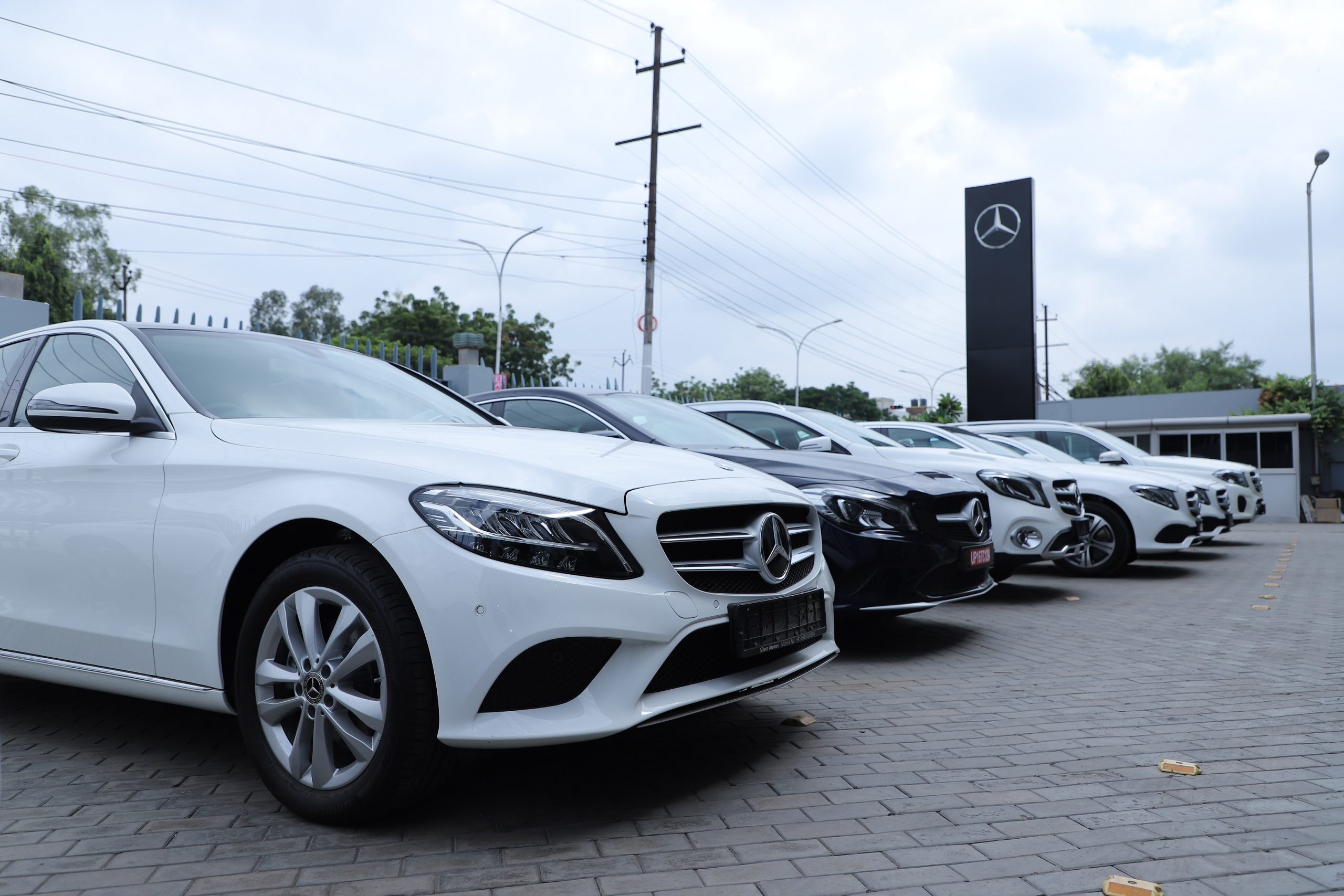