Volkswagen Motorsport India (VMI) kicked off the 12th edition of their MRF MMSC Volkswagen Polo National Racing Championship, with the first round of races being held from 24th to 26th September, 2021, at the Madras Motor Racetrack, in Chennai. 22 drivers from across India and neighbouring countries, will be competing for the 2021 one-make Championship.

After a year of Virtual Racing, the MRF MMSC Volkswagen Polo National Racing Championship was back, with two races of round 1 held at the MMRT, Chennai. The first race of round 1 was a closely fought affair, right from the start to the finish.  Bengaluru’s Aditya Swaminathan remained consistent from the start of the race to the podium finish. Getting off the line with a perfect launch, Aditya made sure he was not caught by Bangladesh’s Aiman Sadat in the first lap. As the race went on, Aditya had a comfortable lead, with Aiman, Anmol and Saurav fighting for the remaining 2 positions on the podium. It was a close fight, with Delhi’s Anmol Singh Sahil finishing second, and Mumbai’s Saurav Bandyopadhyay taking the third position. Race 1 also witnessed an early retirement, as Diana Pundole, the only female driver, crashed into the barricade in her efforts to avoid collision with Shreyas Dhimate, who had a spin in front of her. After ensuring safety of both the drivers, the race restarted, with the remaining 20 drivers competing for a top 3 finish.

Race 2 of the weekend turned out to be an action packed one, as it started with a reversed grid formation and winners of the first race were at the back of the pack, vying for the podium finish. Chennai’s home favourite, Ritesh Rai started at the pole position, and seasoned driver, Pune’s Pratik Sonawane at the second spot. Compensating for a lackluster performance in the first race, Pratik overtook Ritesh in the opening laps, before taking home the victory. Chennai’s Ritesh Rai and Ghaziabad’s Siddharth Mehdiratta finished the race in the second and third position, respectively.

Round 1 of the 2021 Polo National Racing Championship had drama, excitement and scintillating performances from all the drivers. Both the races had six different winners, which hots up the battle for the championship, as it heads into round 2. With a mix of experienced and rookie drivers, the championship will see a dynamic competition in the upcoming rounds. Stay tuned for round 2, which is scheduled to take place from 10-12 December, at the Madras Motor Racetrack, in Chennai. 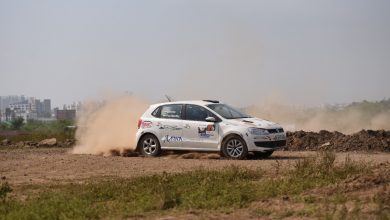 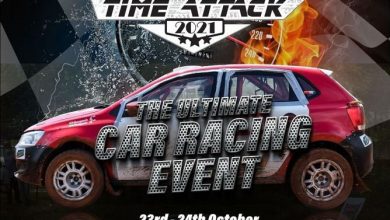 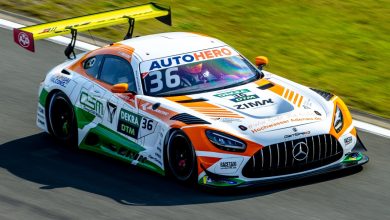 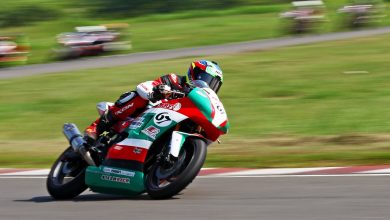