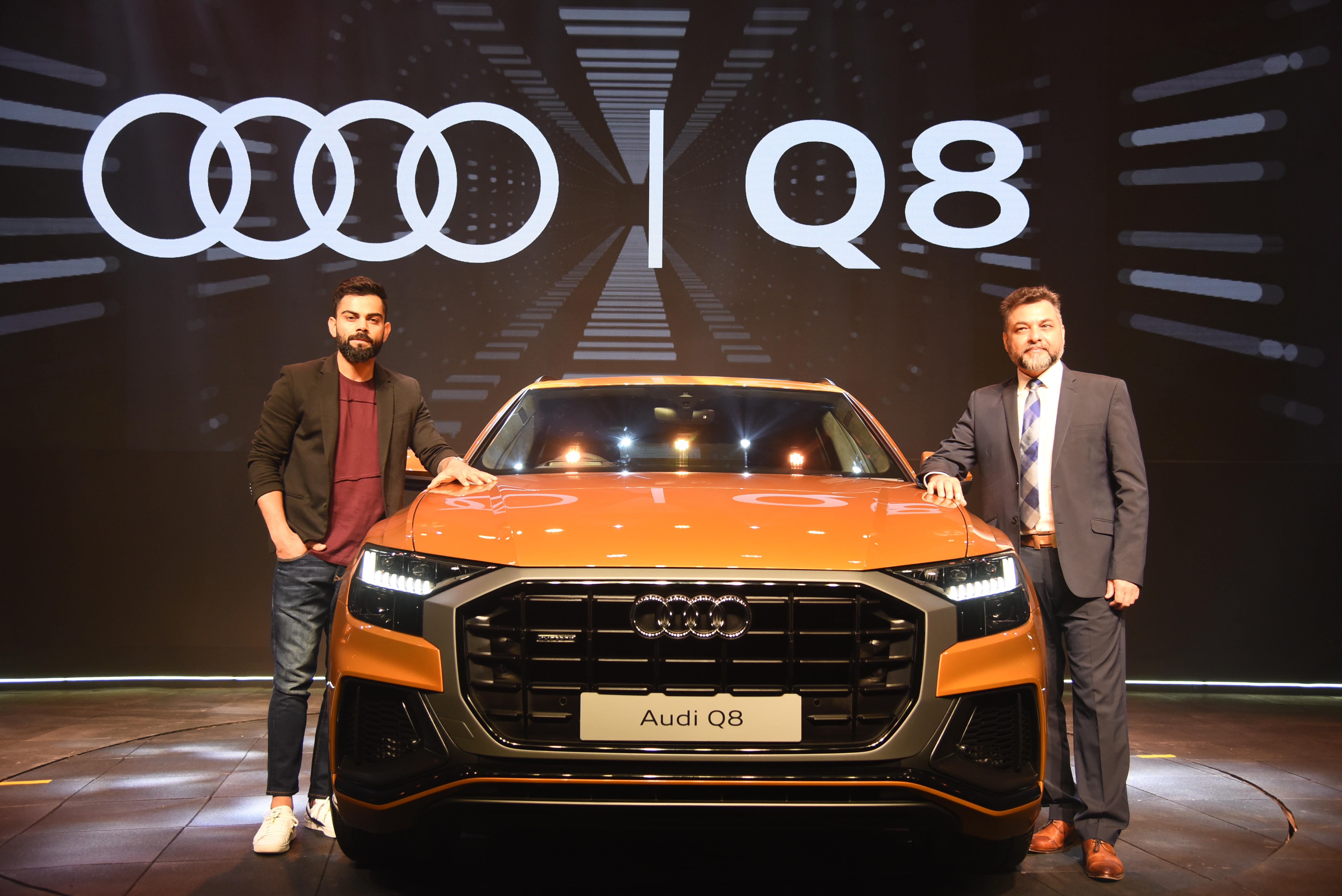 Audi India has launched the 2020 Audi Q8 flagship SUV in India. Indian Cricket team Captain Virat Kohli, who is also the Brand Ambassador for Audi India, was present at the launch. India only gets a single engine option in the form of a 3-Litre Turbocharged V6 Petrol Engine. Audi had earlier declared that it will be focusing only on petrol-powered cars in the wake of the BSIV to BSVI transition. This engine develops 340 Horsepower and 500Nm of Torque.

The front carries Audi’s new design style, with a massive grille and angular headlights. The headlights are Audi’s Matrix System units. The car is nearly 5 meters long, standing at 4986mm in length. A 2995 mm wheelbase and air-suspension setup (optional) gives it a low stance. Audi has taken inspiration from their legendary Audi Quattro rally car, claiming that the C-Pillar of the Q8 bears a similarity to the former.  And like SUV Coupes these days (read Aston Martin DBX, Porsche Cayenne Coupe), the tailgate is raked. And the stunning 20-inch alloy wheels sign off the stunner of a design. There is also a Black Styling package on offer, which highlights the exterior elements like door mirrors, front grille and roof rails in gloss black.

The interior is a fine place, with leather upholstery that can be had in various colors.  Options are also available for the wood veneer highlights of the interior. Sitting at the center is Audi’s Virtual Cockpit interface, housed by two screens, ala the recently launched Audi A6. At the look of it, the Q8 is a 4 seater. The Audi Q8 could also be a theater on wheels, with its 23 speakers, 1920W Bang & Olufsen audio system. 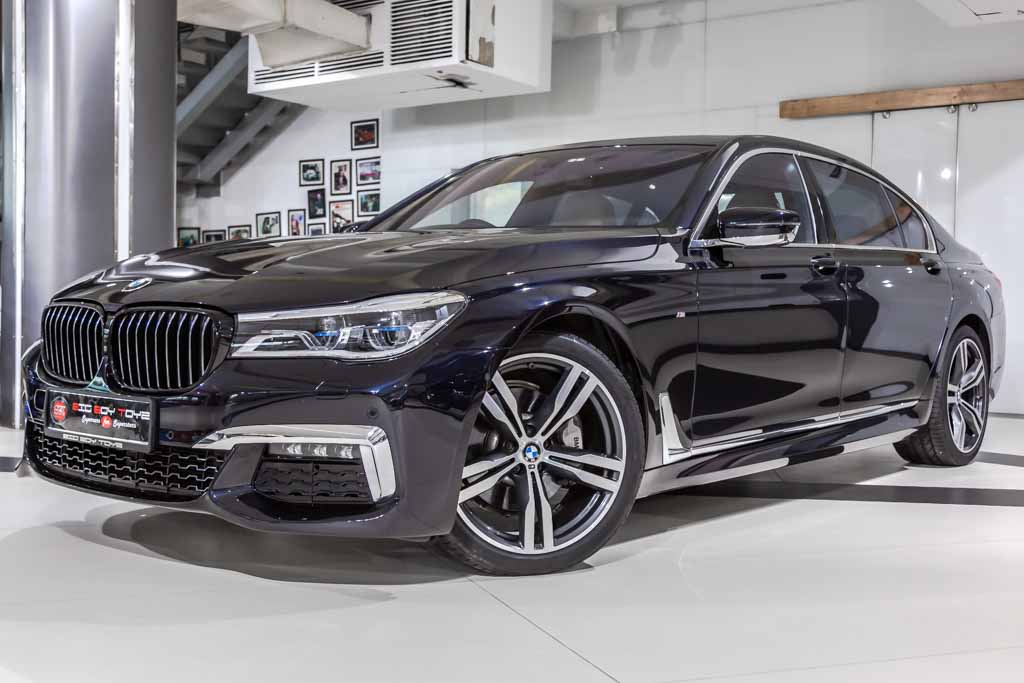