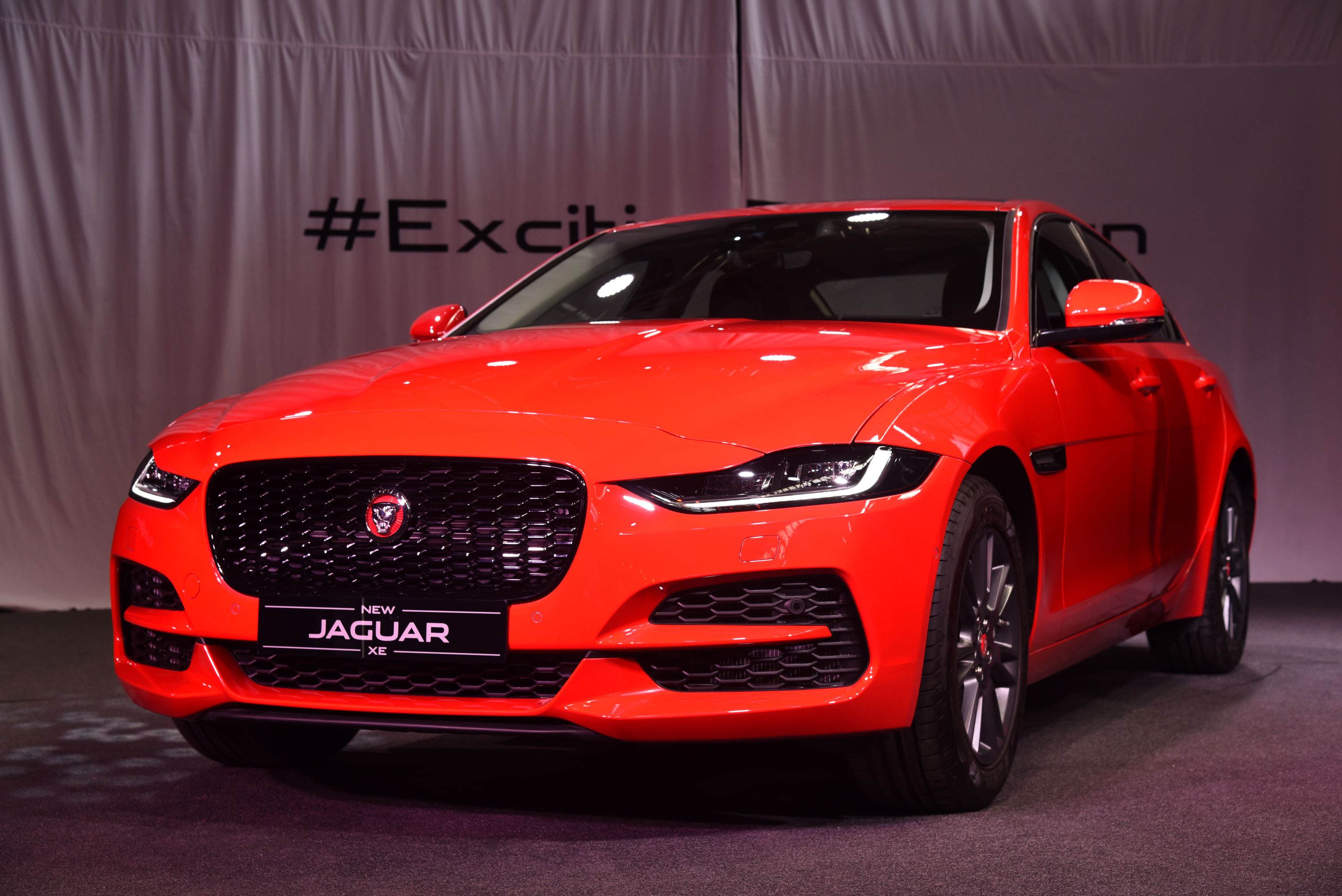 Jaguar India has launched the 2020 Jaguar XE in India. Launched in 2016, this is the first major change that the sports saloon gets. The base price for the new XE is Rs.44.98 lakh. There are four variants to choose from.

The 2020 Jaguar XE gets angrier looking front end with the new wider grille and sleek, sharp headlamps. The headlamps are LED units with signature J-shaped DRLs. The bonnet feels longer and lower as a result of sleeker front design elements. The side profile follows the classic long-hood-short-boot formula, and clean body lines give it an aggressive stance. Also new are the tail lamps, which also are LED units that are sleeker and heavily inspired by the F-Type’s taillamps. The most noticeable change on the interior is the increased amount of veneer on the dash and centre console surrounds. Gone is the rotary gear selector knob as well, replaced by a more traditional joystick type unit. There’s also an aircraft styled toggle to select the driving modes. A bigger, 10-inch touch screen now controls the infotainment functions. The infotainment gets a Mobile Pack feature, which through Jaguar’s INCONTROL App, lets you control various aspects of the XE. You can remotely access all data of the vehicle, know the lock status of the doors and windows, remotely set the cabin temperature before getting in the car, to name a few. It also lets you find your car in a crowded parking lot, should you fail to remember your parking spot.

Also new is the digital instrument cluster which displays all the driver info. There’s also the wireless mobile charger placed in a slot in front of the gear lever. We will explore all these features closely in our full road test review.

The new Jaguar XE gets a torque Vectoring By Braking system. The system applies brakes on the inner wheel during sharp turns, thus directing a turning force on the wheel with higher levels of grip. The front gets a double-wishbone suspension while at the rear, the XE gets an Internal Multi-Link suspension setup. This setup is rather unusual, but it helps the XE have sharp handling while maintaining comfort in the cabin, Jaguar says.

Jaguar has also brought in AI tech for the XE, which helps the car to set the driving characteristics from the seating position to driving modes as per who drives the vehicle. There’s also a new Driver Condition Monitor, which detects fatigue in the driver based on the length and time of the journey. If the system detects fatigue, a coffee-cup sign lights up on the driver info screen, encouraging you to have a break for a while. Other driver aids include Lane Keep Assist, which monitors the white lines of the road and applies corrective torque to the steering if an unintended lane change is detected.

The new Jaguar XE is powered by Jaguar’s 2-litre Ingenium petrol and diesel engines. The petrol engine makes 247Hp and 365Nm of torque, while the diesel engine develops 177hp and 430NM of torque. The engine is paired to an 8-speed automatic transmission. 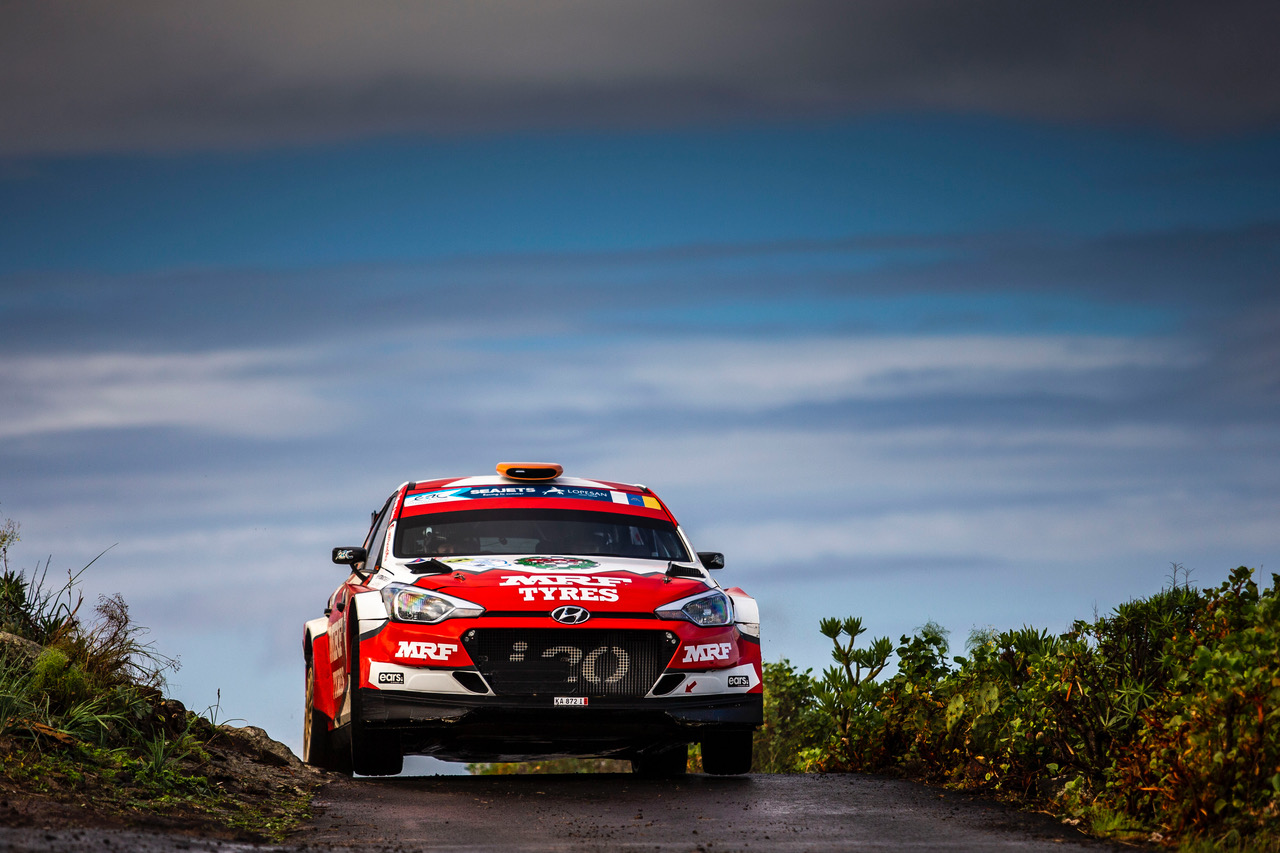