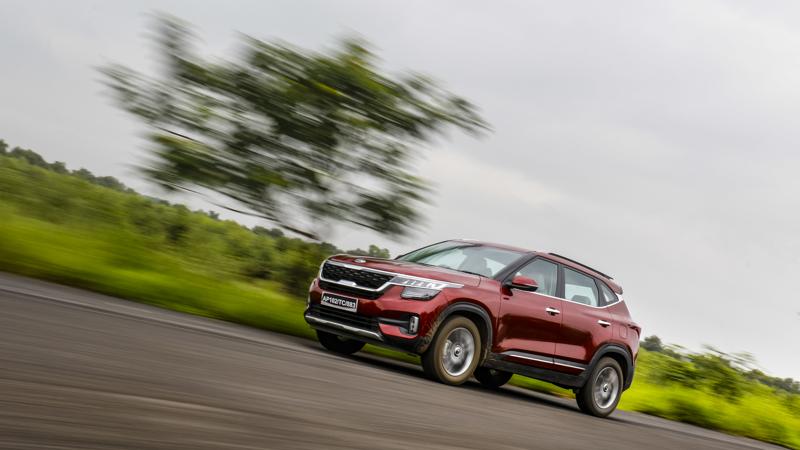 Kia Motors India recently updated the current-gen Seltos and have added host of features to make it more attractive to the prospective buyers. The car sees a mild upgrade to keep it up-to-date with the market and compete with recently launched Hyundai Creta.

The update sees discontinuation of GTK and GTX DCT variants from the GT lineup. The car now comes with over 10+ new features including the updation in UVO connectivity suite. The existing features that were previously available in the top and mid variants have been added to the lower trims so as to make lower variants more attractive.

In addition to this the car now receives host of features to its lower-trims. The Sunroof, metal scuff plats, and LED room lamp is now extended to HTX and GTX variants. The rear USB charger and front tray USB charger is offered across all variants. Likewise, Kia will be extending Leatherette Gear Knob, and Dual Muffler Design to HTK+ variant as well. The Printed Dashboard Garnish is now offered on HTK+ as well.

There is no change in the power-train; the manufacturer had launched BS6 mill in Seltos ever since it was first launched. The SUV comes with three power-train along with 20+ trim choices. The car is offered in 1.5-litre petrol mill capable of producing 113bhp/145Nm, 1.5-litre diesel engine capable of producing 113bhp/250Nm and 1.4-litre turbo petrol mill that cold belt 138bhp/242Nm. The transmission includes 6-Speed MT, CVT, 6-speed AT & 7-speed DCT options.

TVS Motor Company Sales in May 2020

Suzuki at your Doorstep, a digital concept by Suzuki 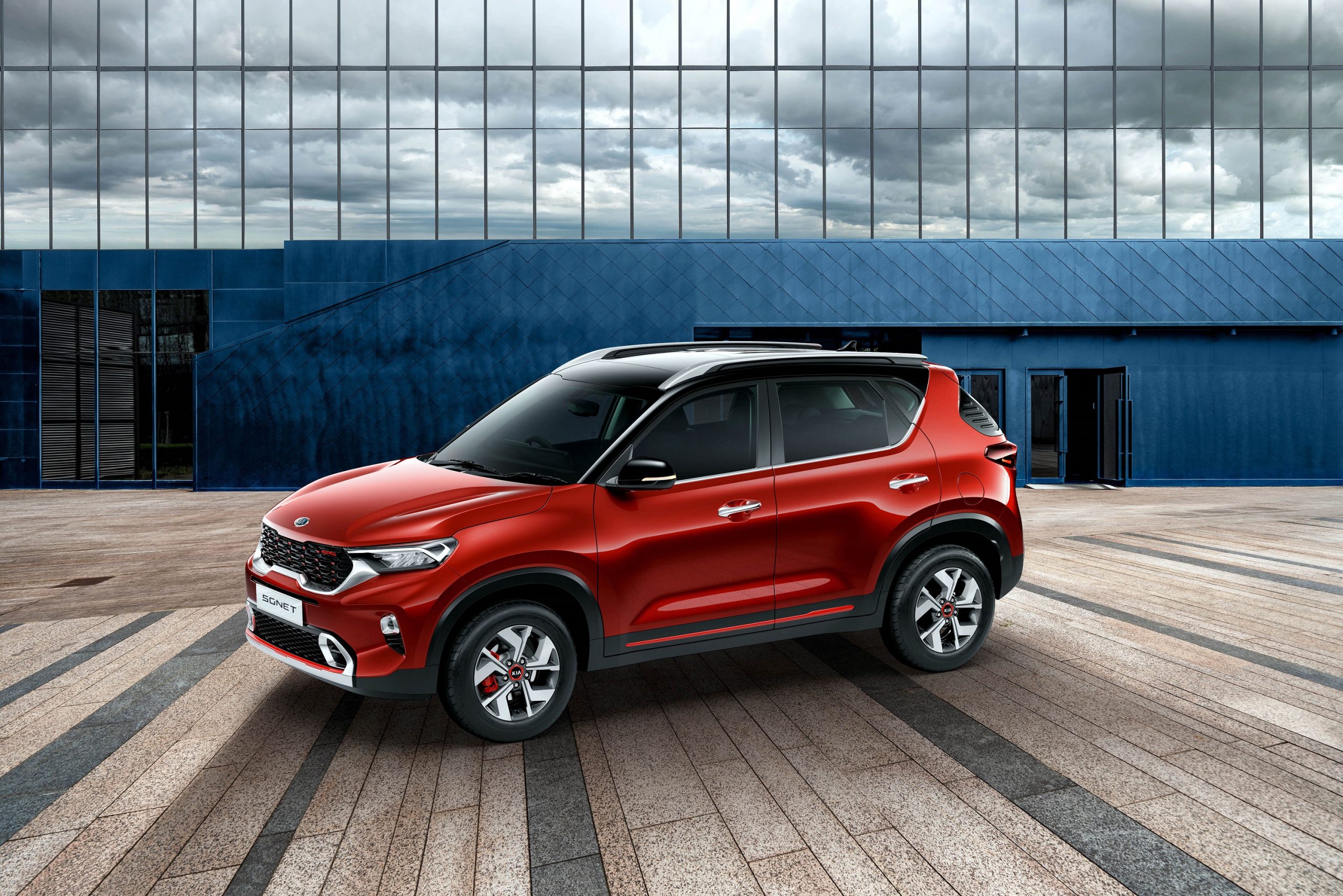