KTM Duke 390 has already proved its mettle in the Indian market and already is a favorite among biking enthusiast. The newly launched Duke 390 2017 model moves a step further to make its mark in the Indian market, with a radical new design underlined by split LED headlamps, a larger steel fuel tank and a dual-color split frame.

A aggressive design is complimented by powerful engine  churning out 43.5 Ps pf power and 37 Nm torque. A host of new premium features like Ride-by-wire which guarantees a smooth throttle response by eliminating the throttle cable and the use of sensors instead, a first-in-class multi-color TFT display console that is also enabled to pair with a smartphone and controllable from the handlebar. A larger 320 mm rotor for the front disc brake increases stopping power and in tandem with an ABS by BOSCH and a slipper clutch the safety equipment on the 390 Duke is unmatched.

A new entrant to the Duke family in India is the 250 Duke. Designed on the lines of the bigger Dukes, the Duke 250 is as impressive as its siblings. The 250 Duke shows its racing genes with 30Ps power, slipper clutch and an ultralight chassis which with the newly developed bolt-on subframe allows the 250 Duke to slice through bends and traffic with precision making it more commuter friendly.  The 250 Duke has been introduced in White and Orange color schemes.

The 200 Duke which has been by far the most popular premium naked in country also received a refreshed graphic scheme for 2017 and will continue to be available in Orange, White and Black colors. 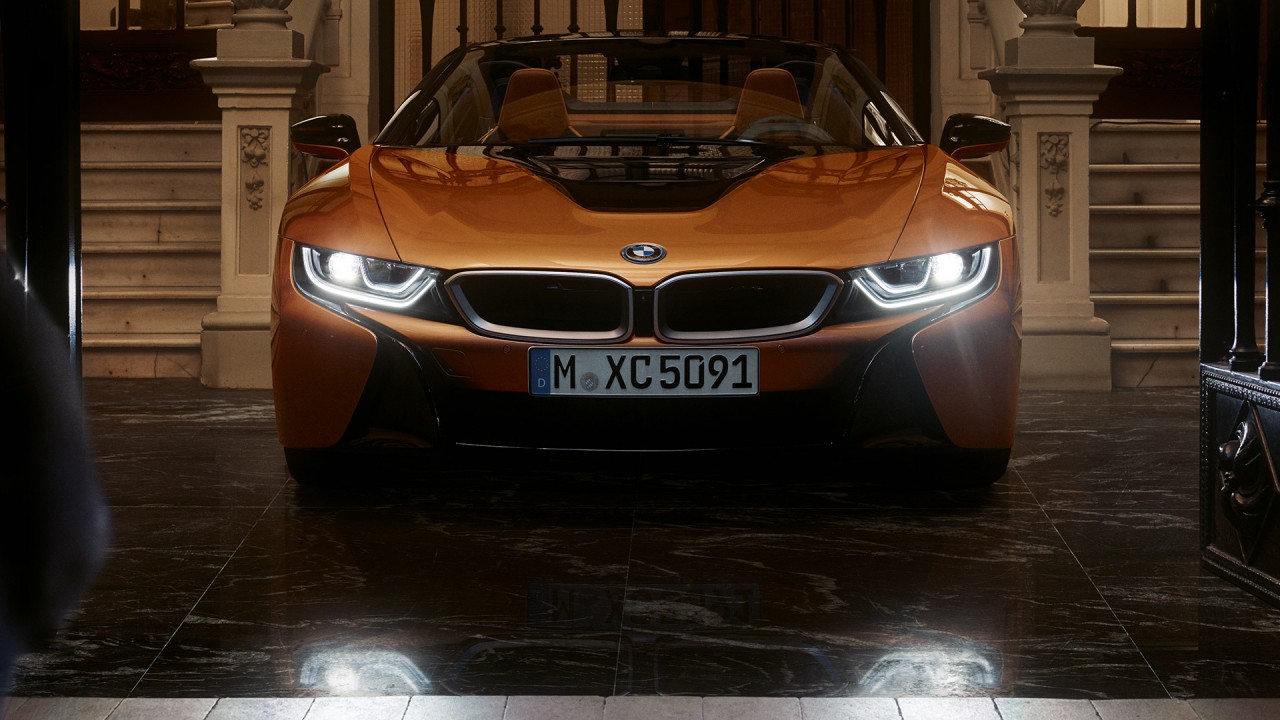