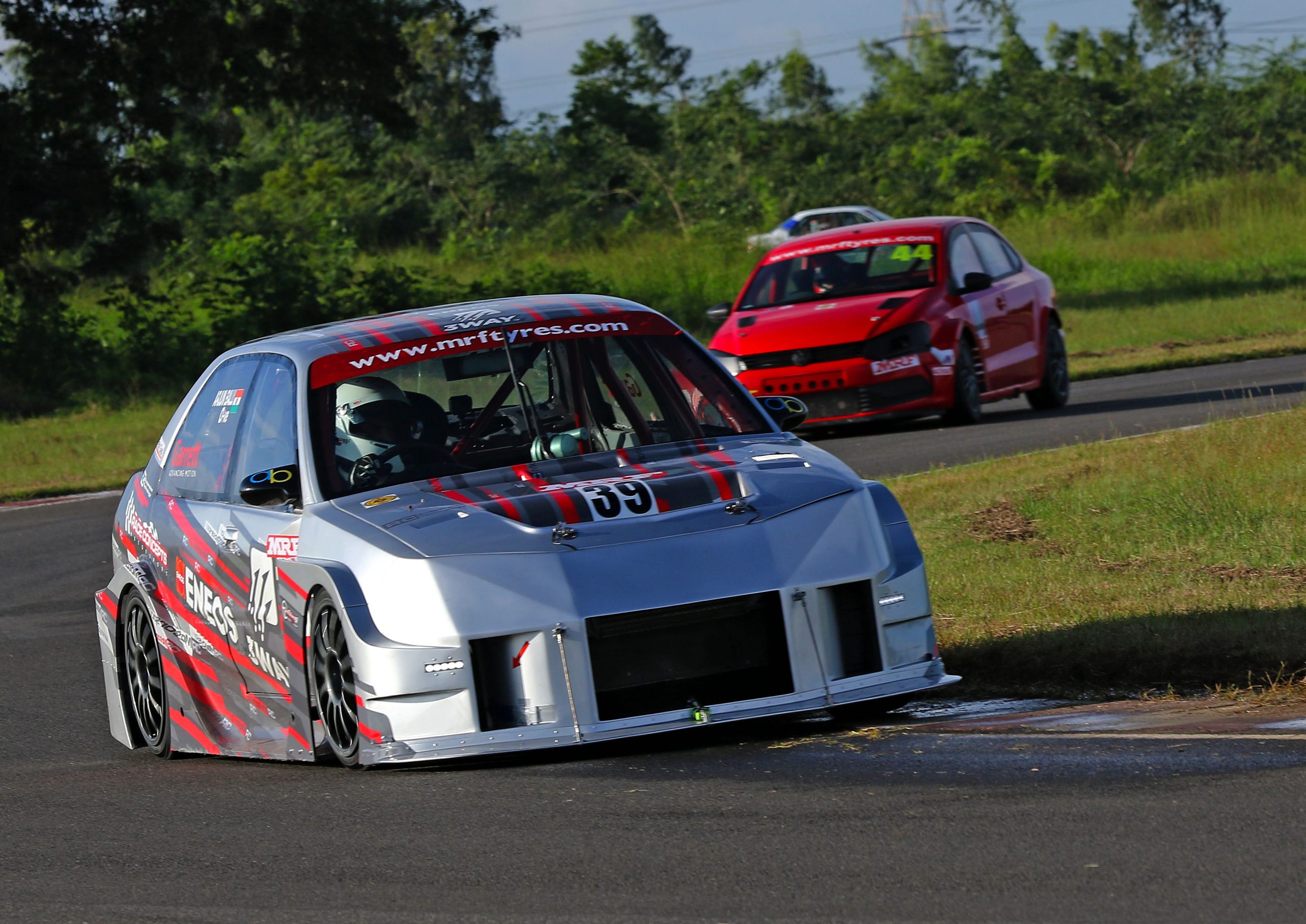 Coimbatore veteran Arjun Balu (Race Concepts) chalked up another fluent win despite teething trouble with his car in the top end Indian Touring Cars class as the second round of the MRF MMSC fmsci Indian National Car Racing Championship commenced here today at the MMRT behind closed doors and complying with Covid-19 safety protocols after a nine-month break.

Also finishing on the top step of the podium were Bengaluru’s Rithwik Thomas (Race Concepts) in the Super Stock class, Diljith TS from Thrissur in the MRF Saloon Car Championship (Toyota Etios), and Tijil Rao (Momentum Motorsport) and Mohamed Ryan (M Sport) in the Formula LGB 1300 category that had two races today.

A couple of spells of rains led to a few delays, but the stop-go proceedings did not affect the competitive nature of the races that produced plenty of action.

Pole-sitter Tijil Rao led a 1-2 for Momentum Motorsport after holding off team-mate Chirag Ghorpade in a tense battle with Diljith TS (DTS Racing) completing the podium. It was a good run by Ghorpade who started seventh on the grid and cut through the field to catch up with Tijil. The two were locked in a tense battle, but Tijil just about kept his nose in front while Dilijith made two places from fifth to finish third.

Balu, thus, swept to his third consecutive win in the championship following a double in the opening round in February, but was far from pleased with his performance. “I was still down on my lap times and was not too happy with the balance of the car. We made some changes to the car from the previous round, and so, had to deal with some teething issues. I hope to do better in the next outing,” said Balu.

Finishing behind Balu were two FB Motorsport team-mates, Keith D’Souza and last year’s champion Dhruv Mohite, neither of whom came anywhere near the Coimbatore ace who was simply sublime.

The saloon car race grid comprised two other classes, the Super Stock, which was won by Rithwik Thomas (Race Concepts) for his third success in a row, and the MRF Saloon Car Championship (Toyota Etios), making its debut, where Diljith TS topped without much ado.

The results (Provisional, all 8 laps unless mentioned): 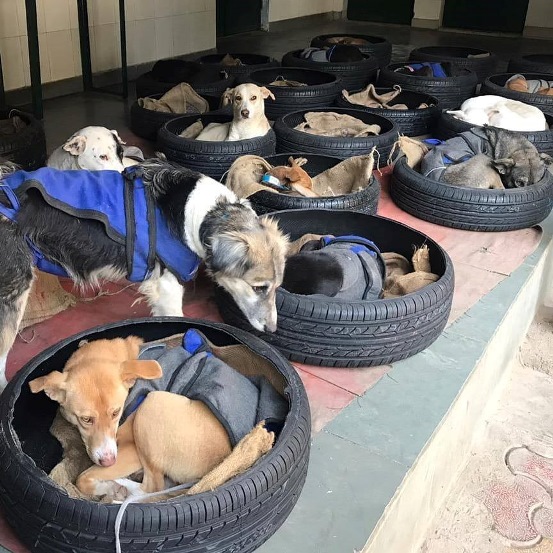