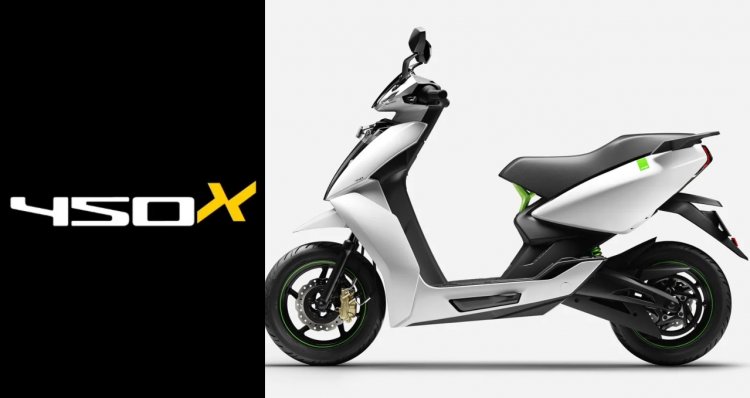 The Bangalore-based startup has however not disclosed the actual specifications of the new e-scooter which is expected to go on sale sometime by the end of January 2020. Meanwhile, the bookings for the Ather 450X have opened now.

The Ather 450, the predecessor to the Ather 450X runs on a 2.4 kWh lithium-ion battery pack churning out 20.5 Nm of instant torque and maximum power output of 7.2 bhp along with offering a mileage of 65 km on a single charge. In addition, the e-scooter is claimed to accelerate from 0 to 60 kmph in 3.9 seconds with a top speed of 80 kmph. The new Ather 450X is expected to offer more mileage.

The startup which currently sells its scooters only in Bangalore and Chennai wishes to expand its network across major cities like Delhi, Mumbai, Hyderabad, Pune, etc.