Ather to expand its charging infrastructure in India 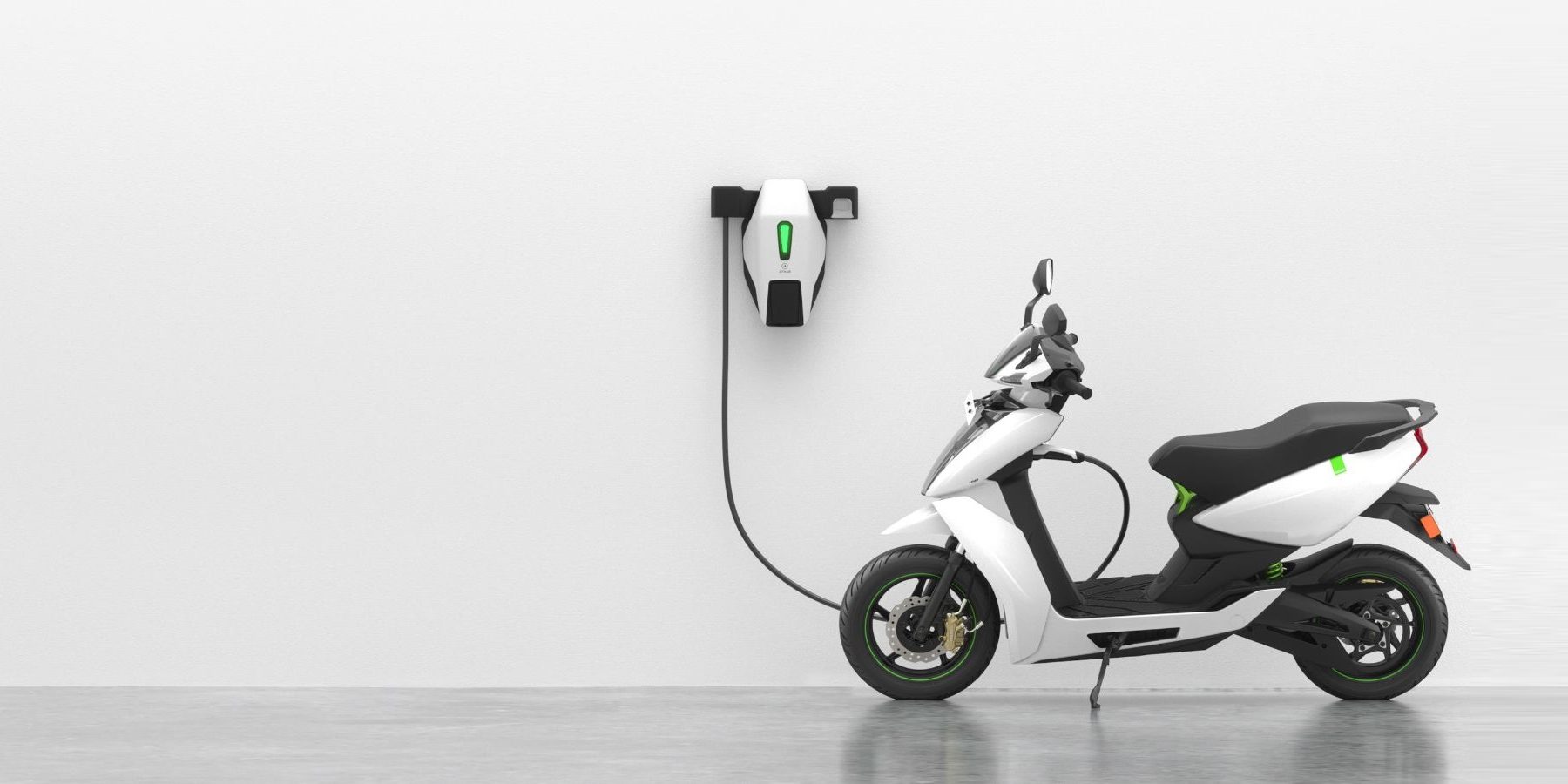 Ather Energy has announced that it would be expanding its charging infrastructure to 135 new locations and to 9 new cities in India by December 2020. These public fast-charging stations will help Ather users to conveniently charge their e-scooters without having to worry about their battery getting drained out.

These charging stations will be set up at shopping complex, restaurants, and shops where any of Ather customers can conveniently ride in to charge their e-scooter. In this regard, Ather has tied up with signed MOUs with VR Mall, PPZ mall management, restaurant, and cafe chains such as Blue Tokai, Chai Kings, Little Italy, and retail outlets such as Sangeeta Mobiles, etc to set up its charging stations in their premise.

The expansion is a phase-wise expansion, Ather has announced that it would be installing 5-10 fast-charging stations at each of the new city it expands. By the end of 2022, Ather aims to have 6,500 charging points across India. 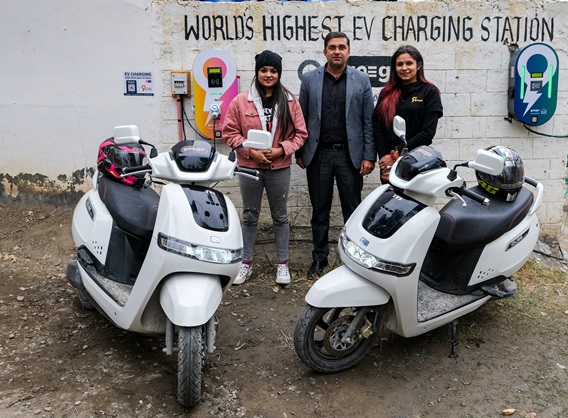