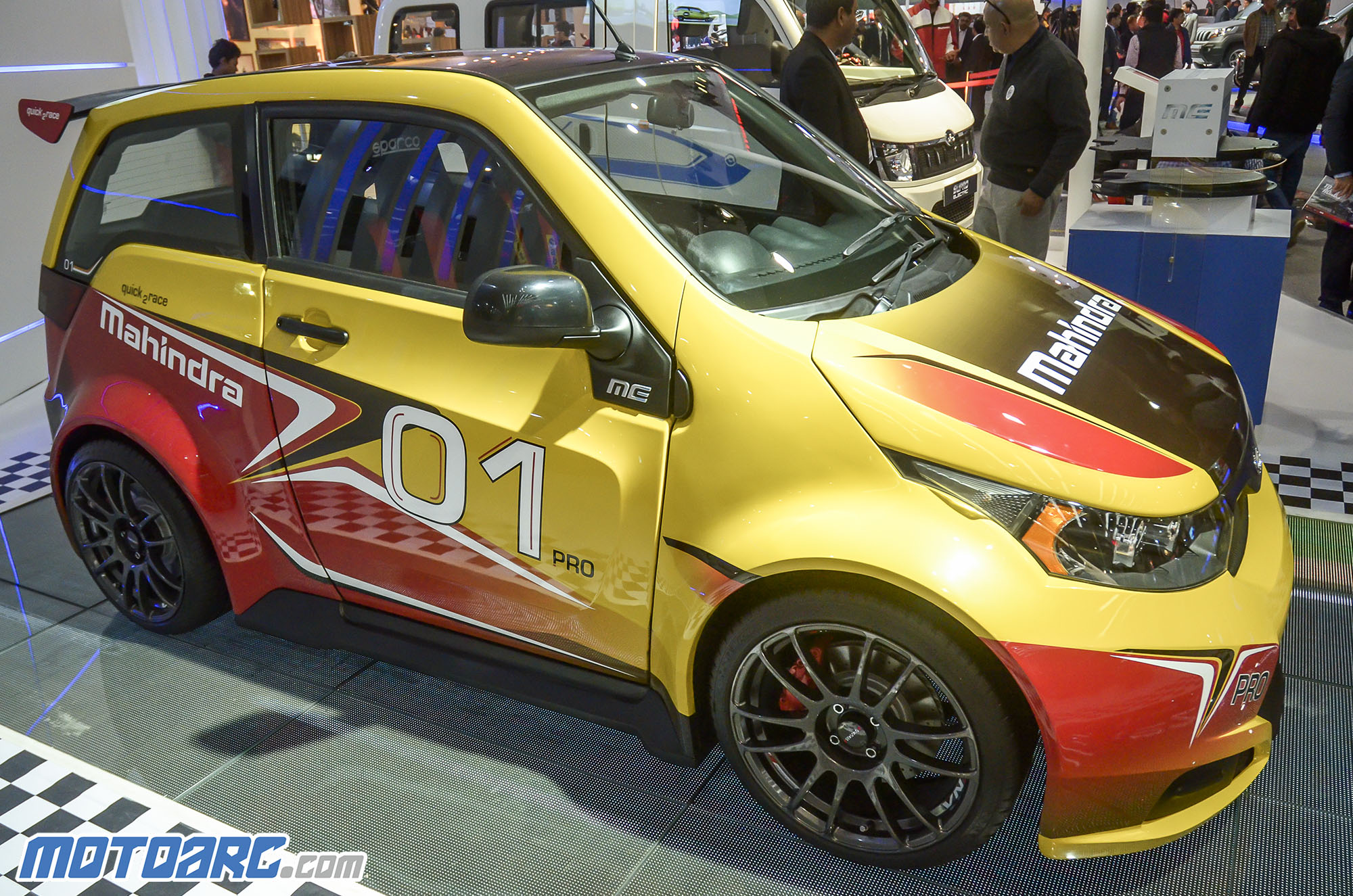 Last year, the Indian Automotive Industry was rocked by Road and Transport Minister Mr.Nitin Gadkari’s warnings to automakers to increase their pace into making electric vehicles and their technologies. Off lately, many countries are trying to implement a shift to electric power for their respective automotive industries.

The goal is to completely shift to EVs for transportation by the year 2030. While its a big transformation to bring into action, it is a daunting task for our country.

India has seen substantial attempts from automakers to sell Electric Vehicles in India. They all tasted little success, courtesy being to the unfriendly tax systems which make developing as well as owning an EV, a very expensive prospect.

The SMEV also wrote their expectations from the government from the Union Budget 2018-19. They are:

The shift to EVs is a big transition, bound to happen globally. The need for the Indian government’s co-operation to EV makers is a critical factor in the change to be brought about.

The story of the Raging Bull 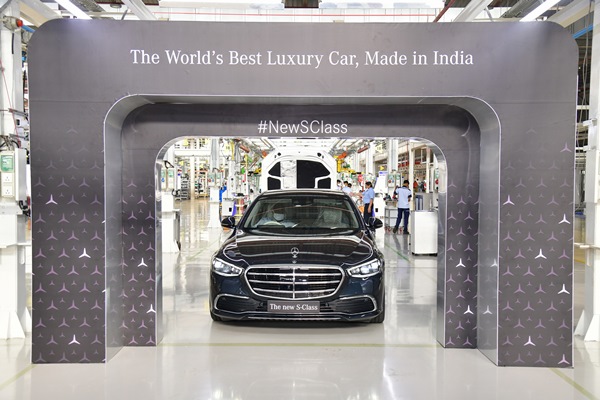 Mercedes-Benz starts the production of S-Class in India
October 7, 2021