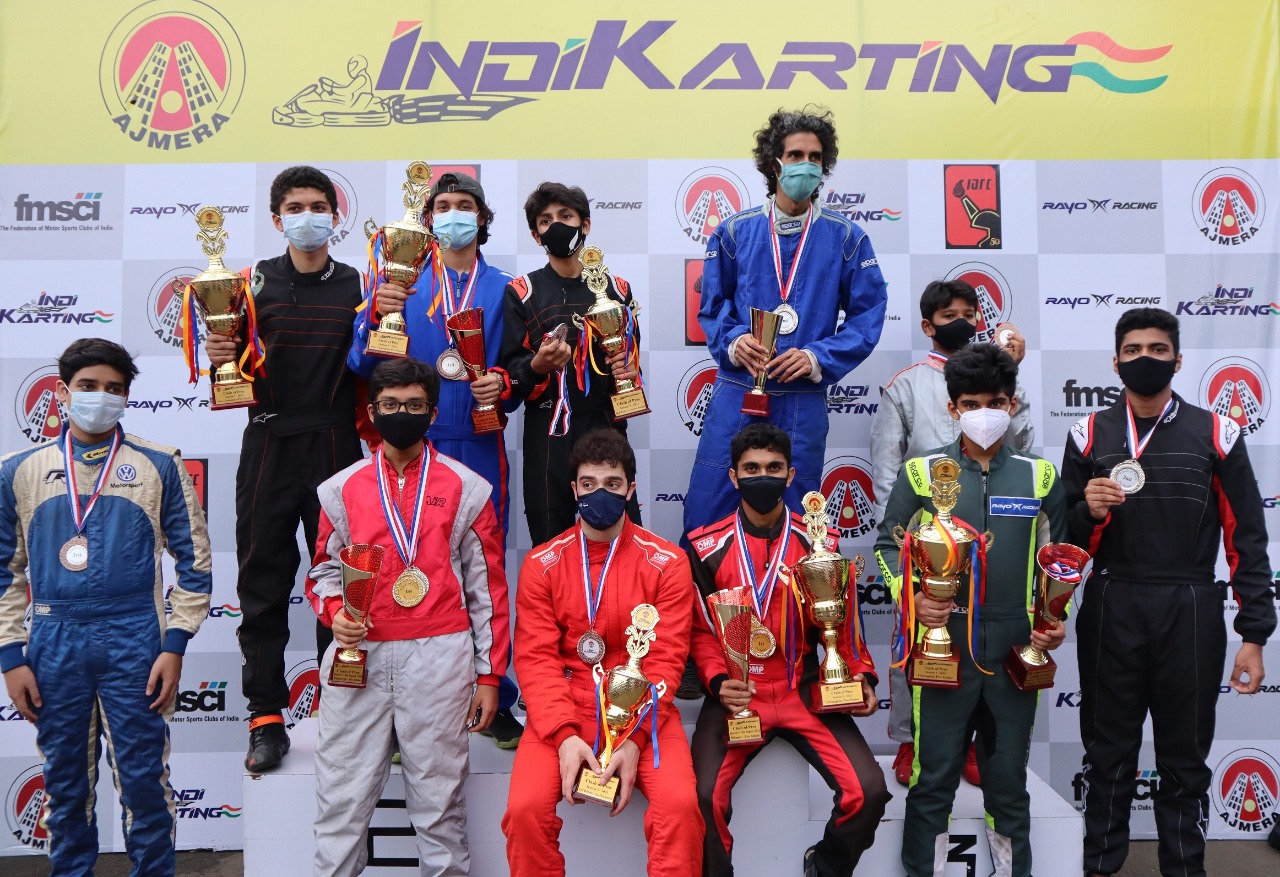 Qualifying was immensely close with four racers qualifying within a tenth of a second in the Pro Junior. Raiden Ron Samervel bagged pole with a laptime of 27.686 ahead of Pune’s Aryaman Roongta. Veer Sheth was third ahead of Nirvaan Chandna and Hoshmand Elavia. Raaj Bakhru qualified on pole in Pro Senior with a laptime of 27.581, just ahead of Ishaan Barde. Danesh Banajee was third ahead of Zahan Commissariat and Aditya Patnaik.

The Pro Juniors were tested to the max as they began racing on a wet track after a sudden downpour. Raiden Samervel made a clean getaway from Pole to win race 1 comfortably. The action was all behind him, as Roongta retired (technical issues), while Shobit Narsanha charged up from seventh to second but spun under tricky conditions. Veer Sheth finished second ahead of Krish Gupta and Yuvaraj Khatau.

Raaj Bakhru as expected made a clean start from Pole in Race 1 of the Pro Senior. Danesh muscled his way past Ishaan Barde into second. They fought right through the entire race and it was Bakhru winning ahead of Barde & Danesh. Commissariat finished fourth ahead of Patnaik.

The reverse grid Race 2 had Hanoch Pawar start on Pole in the Pro Senior and quickly pull away. Bakhru was in supreme form as he battled his way up from eighth to win the race ahead of Pawar. Neville Tata soaked in immense pressure to hold off Barde and complete the podium. Pro Junior’s 2nd Race saw Roongta survive serious pressure from Chandna to win. Chandna sealed second ahead of Narsana.

The third and final Pro Senior race, witnessed another lights to flag victory for Bakhru. Barde started second and managed to fend off Banajee through the first sequence of corners. The duo finished in the same order ahead of Patnaik and Tata.

In the final points standing for this event, Raaj Bakhru was on top in the Pro Senior ahead of Ishaan Barde and Danesh Banajee. In the Pro Junior, it was Raiden Samervel ahead of Roongta and Sheth.

“After a while racing has finally resumed in the region. Unfortunately the current situation meant that there were no spectators. The racing was close and it was good to see many new faces on the grid. The next season definitely looks promising as we go to more cities” said Rayomand Banajee, 8 Time National Champion and founder of IndiKarting.

All you need to know about Avera Retrosa 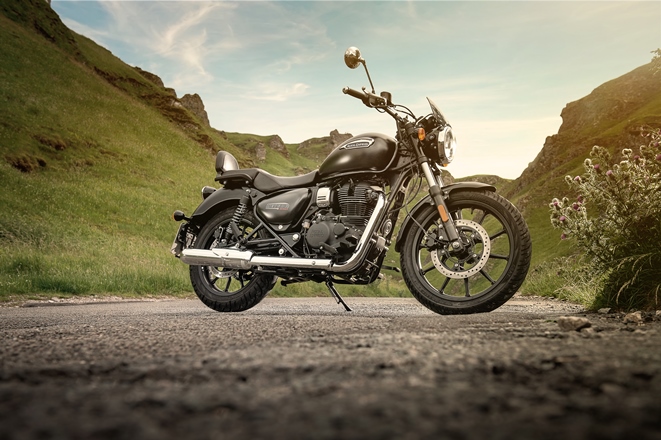