Battle lines drawn for second round of 2W National Championship

The iconic MMRT circuit is all geared up to host another mega two-wheeler racing gala with the second and concluding round of the MRF MMSC fmsci Indian National Motorcycle Racing Championship 2020 commencing on Friday. As in the previous weekend, 29 races across 10 categories have been scheduled and will be held behind closed doors with limited entry due to the prevailing pandemic.

The 2020 National Championship, hit hard by lockdown and restrictions due to Covid-19 virus spread, was compressed into two weekends instead of five, as also the number of races in each of the four categories – Pro-Stock 301-400cc, Pro-Stock 165cc, Novice and Girls – though the entries again topped 200.

Chairman of the Meet Manoj Dalal said: “In view of the pandemic and its consequences, we had no option but to reduce the number of races for each category so that the Championship could be fitted into two weekends. Having said that, the MMSC is grateful to title sponsors MRF Tyres, all the teams, the competitors, the bike manufacturers and the Media, for their positive response to our efforts to keep the sport going in the current challenging scenario.”

The first round last weekend (Dec 11-13), witnessed thrilling battles which are expected to be even more intense in the second round that will also decide the 2020 National champions. The titles, rider, team and manufacturer, are still wide open.

Going into the final weekend, Mohan Babu, a privateer from Chennai, and Bengaluru challenger Ullas Santrupt (RACR Castrol Power Racing) are tied on 68, with the latter having won two of the four races in the Novice (Stock 165cc) category that has a grid of 40 riders. Sparks Racing’s Ann Jennifer (50) enjoys a comfortable lead over Lani Zen Fernandez of Gusto Racing (36) in the Girls category. 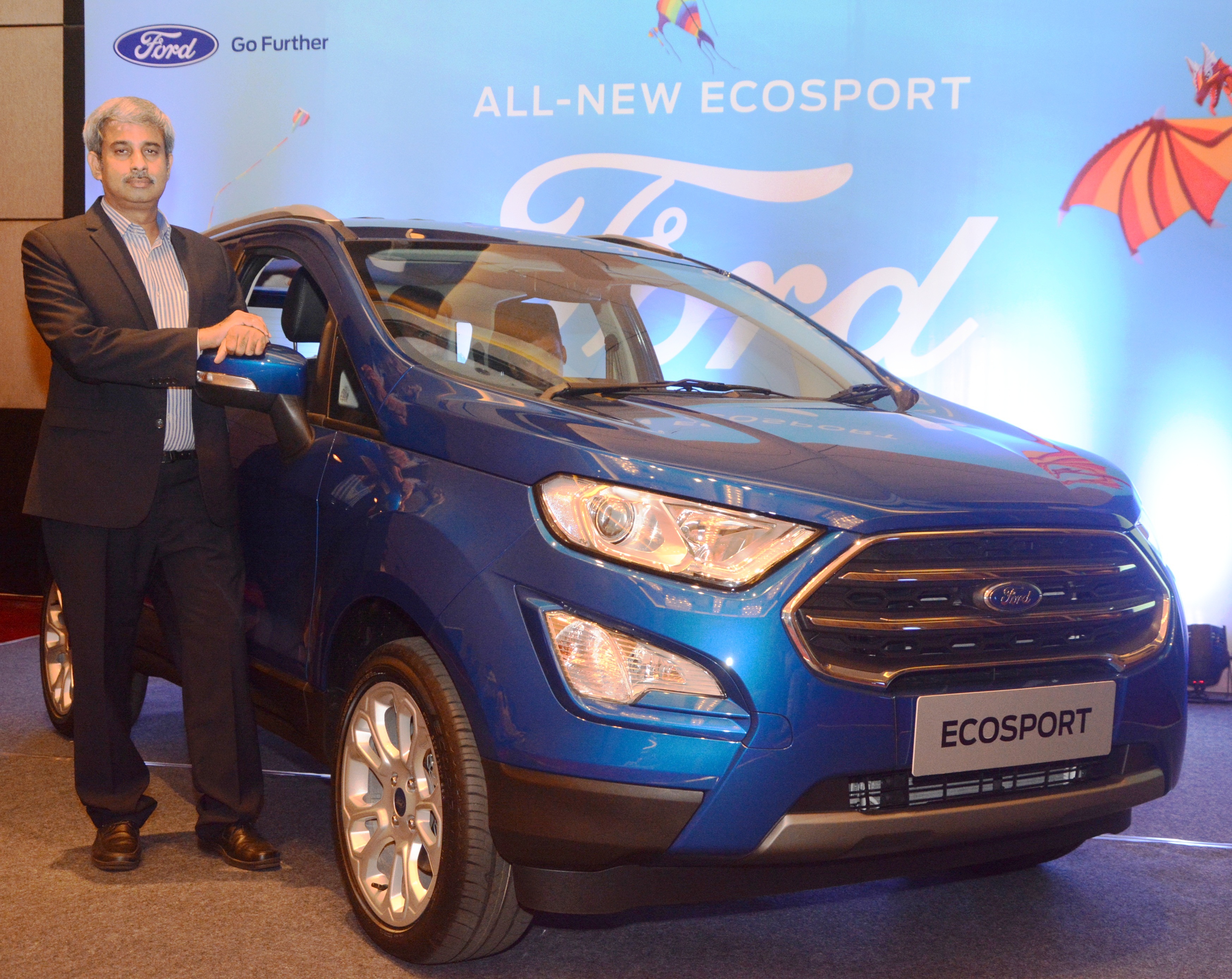