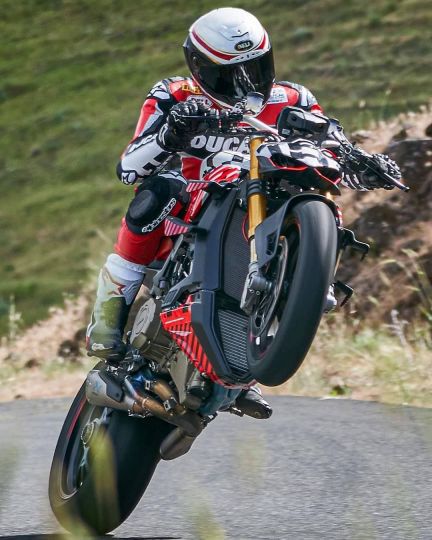 Legendary Racer Carlin Dunne crashed and died at the Pikes Peak International Hill Climb. Previously holding a record timing, Carlin was on the verge of another lap record before the unfortunate incident. He crashed barely 20 yards before the finish line. Had he crossed it, he would have trounced the previous record by three seconds.

At the time of the incident, Carline was riding a Ducati Streetfighter V4 prototype bike. No official statements have yet been issued regarding the incident, but reporters have been noted seeing shrapnels flying off near the finish line.

Carlin Dunne was an avid biker who had been on the saddle ever since he learned to walk. His personal website describes him as a precision driver, bike rider and racer. He began his racing career by tuning a bike from his dad’s Ducati dealership. 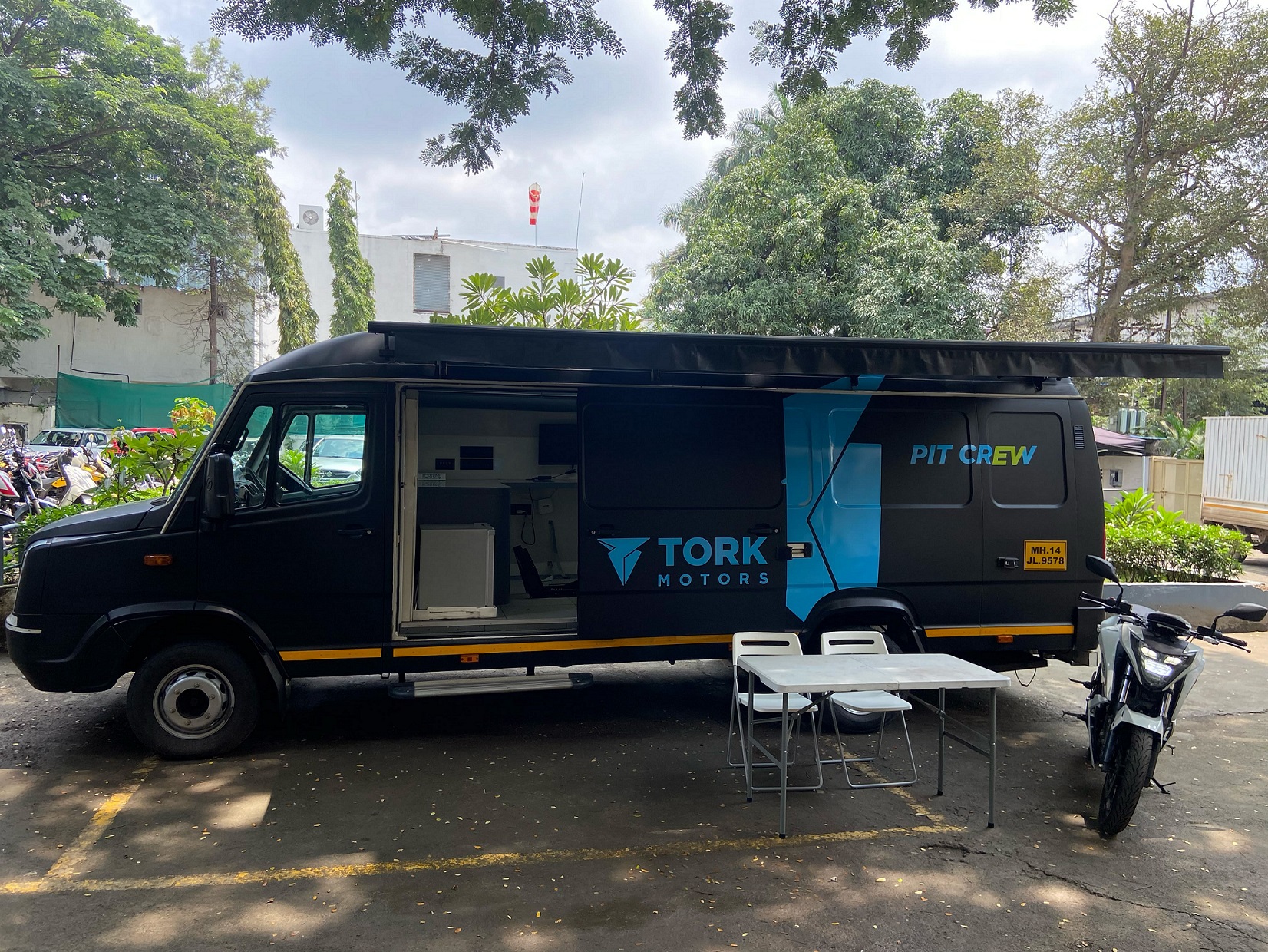