The demand for Electric vehicles is surging as the Country’s need of transition from fuel vehicles to green transportation steps up. ETO being India’s no.1 EMaaS (Electric Mobility as a Service) company is a 360 degrees electric mobility services provider focusing largely on deployment of clean mobility services that are sustainable. ETO Motors’ thrives on its 3E principles of Environment, Employment & Empowerment where women power takes the driver’s seat. ETO is the only company that has deployed the electric three-wheeler passenger vehicles Trilux, in Kevadia, Gujarat for easy mobility of the tourists where 100 local young unemployed women have been trained to drive the electric three-wheelers whilst thriving the Company’s 3E principles.

On World Environment Day, Prime Minister Narendra Modi declared Kevadia, Gujarat the first true EV zone in the Country. He will also be arriving in the city on October 31st to celebrate National Unity Day, along with formally inaugurating electronic buses, cars, and rickshaws by ETO.

“Pink Stands for Power, Progress and Prosperity” proclaimed the women pilots who are ferrying passengers to and fro, from the Statue of Unity’. Impressed to see women driving e-rickshaws during the visit of BJP state president, CR Patil and Narmada BJP president, Ghanshyam Patel who were also a part of this drive visited the Statue of Unity and the Tent City and were seen enjoying it thoroughly. Similarly, Union Minister for Women and Child Development Smriti Zubin Irani has also traveled in the vehicle during Kevadia’s visit. This initiative by ETO Motors’, has remarkably proved that women drivers will lead the nation’s march into a truly Environment-Friendly mobility ecosystem. On this, Mr. Naresh Kumar Rawal, Managing Director and CEO of ETO Motors Pvt. Ltd said, “We strongly believe in our Electric Mobility Solutions and women power, which have come together to make it India’s First Electric Vehicle Zone. It is also a hearty tribute to Sardar Vallabhbhai Patel who is considered the architect of the unified India”

ETO deployed its L5 Electric Passenger Three Wheelers called Trilux in Kevadia. Trilux is the best-in-class three-wheeler smart electric vehicle known for its advance features like a Safety belt for both passengers and driver, ergonomically adjustable driver seat, Rear Crash Guard, a 13-inch wheel and a sturdy suspension along with the longest wheelbase in the industry and the highest range of 138 kms which makes it the most passenger and cargo friendly Electric Vehicle of India. ETO Motors’ lives by its dictum, a ‘Good Move’ and has demonstrated the same by embarking success towards making Environment-Friendly Vehicles for the Country.

Hero Motocorp To Increase Prices Of Its Vehicles 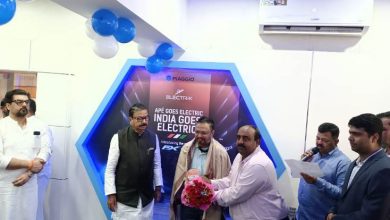 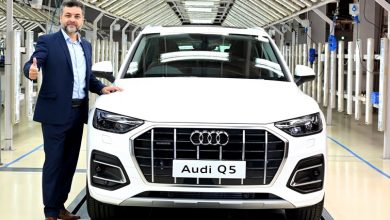 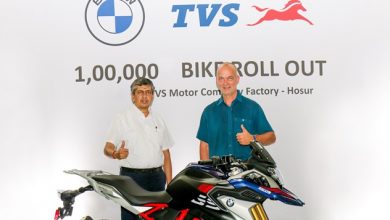 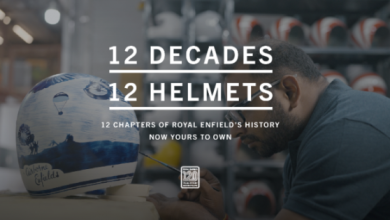