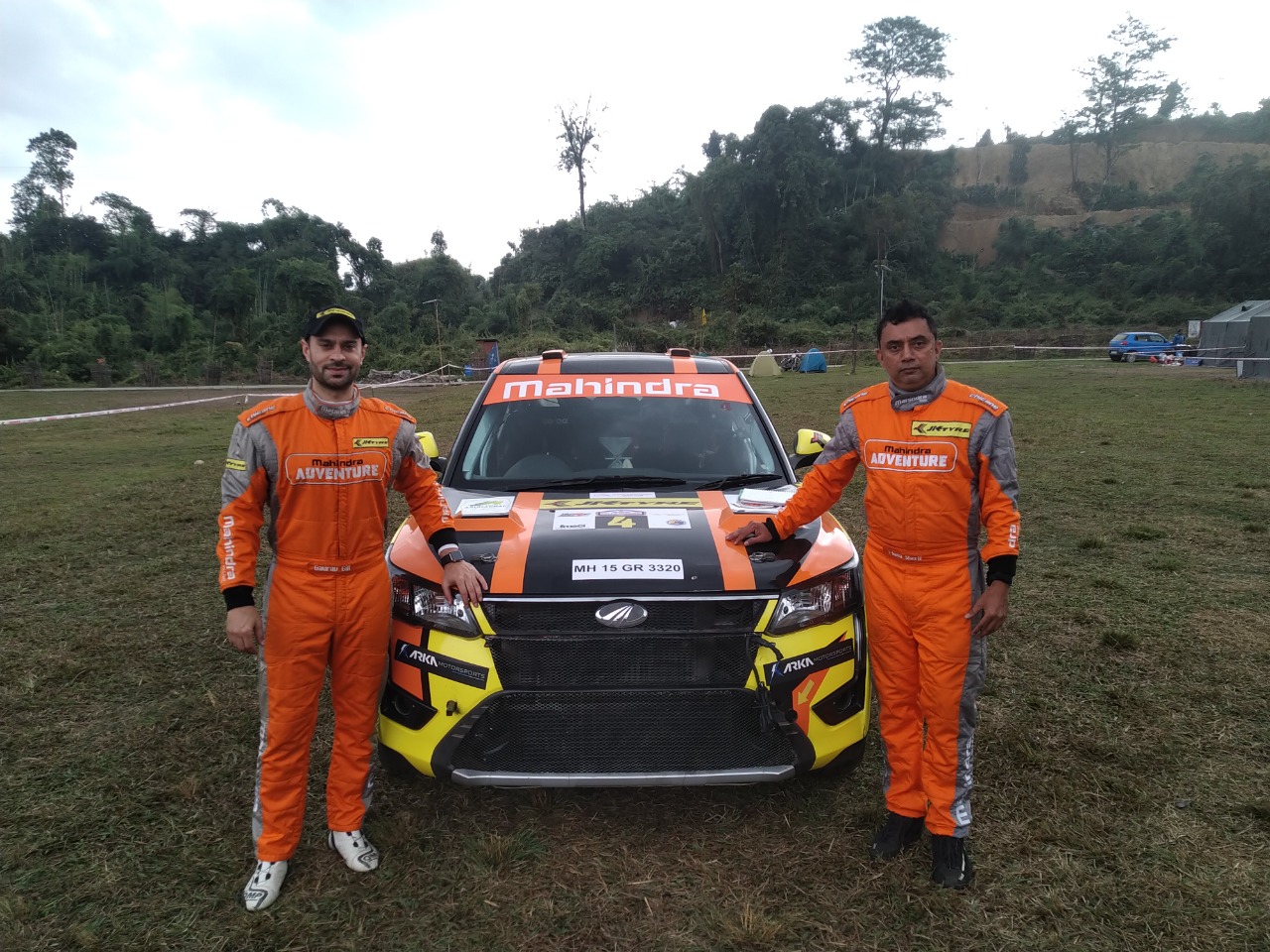 Gaurav driving on JK Tyre took a total of 56:55.200 minutes to complete eight special stages and record a victory by a margin of an impressive 4:25.700 minutes over Karna Kadur. Dean Mascarenhas finished third overall with a time of 1:02:30.500 hour.

The three-time APRC champion was in his ominous best and even a flat tyre on final stage could not stop him from underlining his supremacy in the opening round.

Gaurav along with co-driver Musa Sherif got off to a thrilling start and after opening up a considerable lead on the opening day which witnessed four thrilling night stages; it was all about driving safe and bringing his XUV300 home.

However that did not stop him from going full throttle and he drove like a man possessed to win three on day four to increase his lead further. On the final stage, he had a flat tyre just two kilometres away from the flying start but he still managed to finish which was enough for him to draw the first blood.

“It was a great start to the season. The stages were really fast and I enjoyed driving here. The car has been fantastic and there is absolutely nothing I could complain about. We made some adjustments to the car from last year and it has worked wonders. And all I could say is, me behind the wheels of a car like this on tarmac is just the perfect combination,” an ecstatic Gaurav Gill said.

Karna Kadur on MRF Tyres overcame initial hiccups which involved a tailspin on ss2 to make his way to the podium. Karna driving a Volkswagen Polo who won the final stage of the round clocked a total time of 1 hour: 01 min:2.9 secs. Karna and his navigator Nikhil V Pai who ended the opening day in second place showed great grit to stave off a fierce challenge from Dean (& co-driver Shruptha Padival).

Dean who finished third claimed victory in his category too, INRC 2. Sahil Khanna & Vidit Jain of Snap Racing took the second place in INRC 2 category with an overall time of 01:03:25.900 hour followed by Rahul Kanthraj & Vivek Y Bhatt who took a total time of 1:06:34.300 hour to complete the round.

Defending champion Team Yokohama’s Chetan Shivram’s title defence took a great hit as he crashed out of the round in the first stage only due to engine failure. He started off well and in the first few kilometers was a treat to watch but mid-way into the stage his car stalled, crashing his hopes. The malfunction could cost him dear as he is likely to miss out of Round 2 as well which will be held at the same place on December 19th.

While it was business as usual for the big guns, it was the young Bengaluru women’s team of Pragathi Gowda and co-driver Deeksha Balakrishna who impressed everyone with their performance on their debut outing. Representing Team Vasundhara, an all-women’s rally team, Pragathi posted a total time of 01:07:53.400 hour to not only win the women’s category ahead of her teammate and veteran Bani Yadav (& Subhkiran Pal Kaur Brar), she also won the Junior INRC Category beating the likes of Arjun Rao and Rakshith Iyer. She finished fourth in the INRC 3 category and ended ninth on the overall standing. 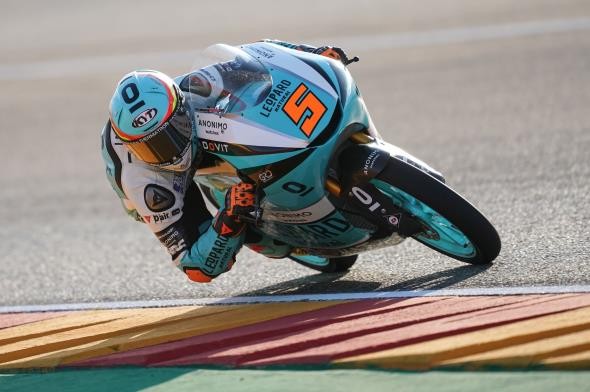