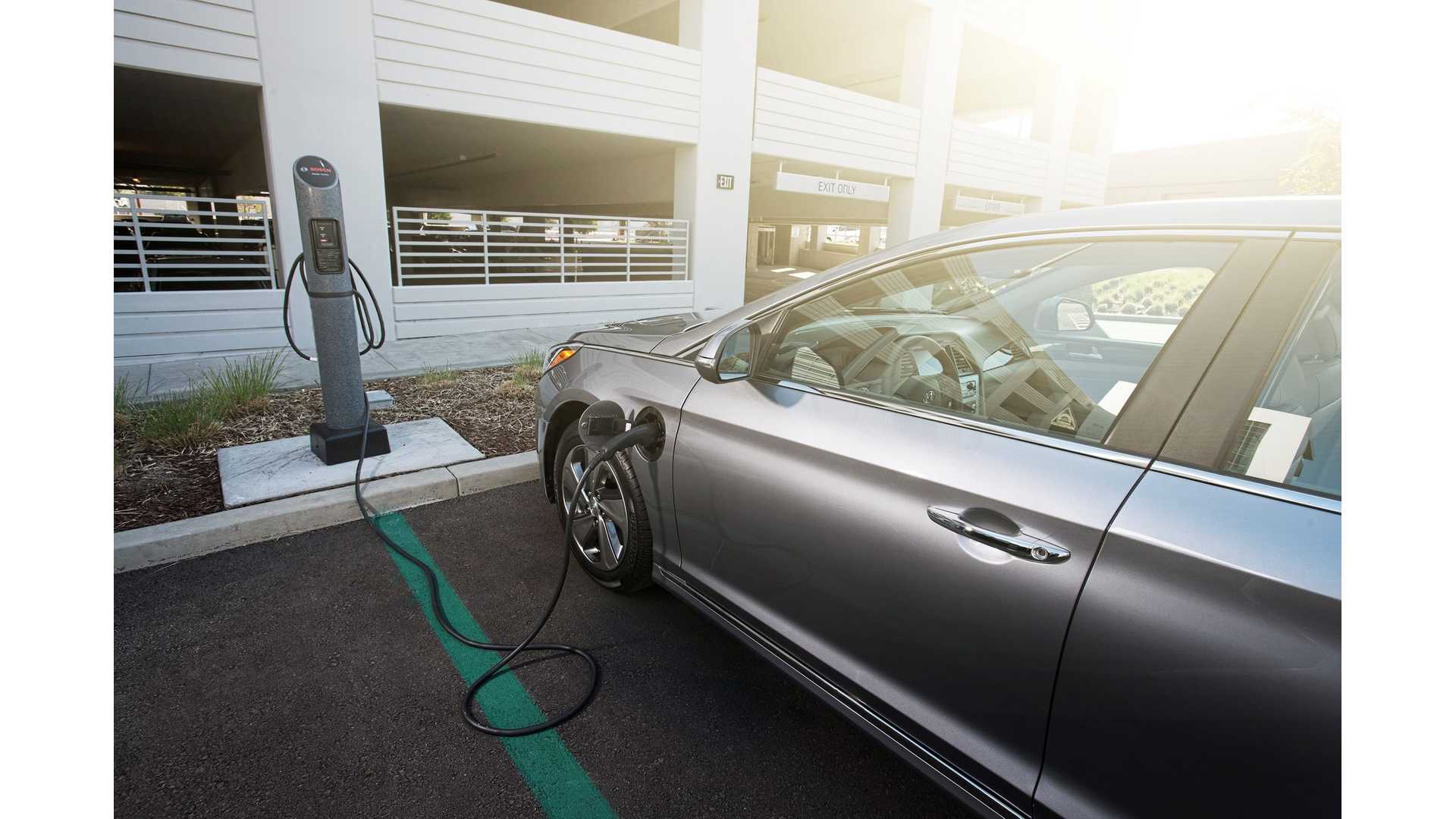 South Korean automaker, Hyundai has announced its plans of introducing about 44 new electric vehicles, including both BEV and plug-in hybrid models by the year 2025.

The carmaker plans on investing 100 trillion Korean Won over the next five years with an annual investment of 20 trillion Korean Won. According to the company, there will be 13 hybrid cars, 6 plug-in hybrids and two fuel cell electric vehicles. The first BEV from Hyundai is expected to be launched in 2021. The BEV line which currently has 9 models will have 23 models in total by 2025.

“To consolidate our leadership in vehicle electrification, we plan to operate 44 electrified models by 2025, including 11 dedicated BEV models, by bolstering the development of EV platforms and core components,” said Euisun Chung, executive vice-chairman (EVC), Hyundai Motor Group speaking about the product strategy for electric vehicles.

Hyundai Group has also been working on multiple other projects including the agreement with Cummins to jointly develop and commercialize electric and fuel cell powertrains, which are expected to enter the market this year only. The carmaker wishes to supply fuel cell technologies to the transport sector with an aim to achieve 2 lakh fuel cell systems deliveries every year by 2030.

Additionally, Hyundai Group has its eye on the mobility service business as well. It is keen on collaborating with ride-hailing service providers like Grab and Ola. The company’s car-sharing business in Los Angeles is set to commence in 2020 through Mocean Lab, its mobility service wing. Along with this, it has been working on a new EV architecture development system that might be applied to cars from 2024

The carmaker will be adding more hybrid and plug-in hybrid variants of the popular SUVs like Kia Sorento, Hyundai Tucson and Santa Fe in an attempt to boost the sales of EVs in 2020.

Tata Altroz EV Hatchback To Be Launched In 2021 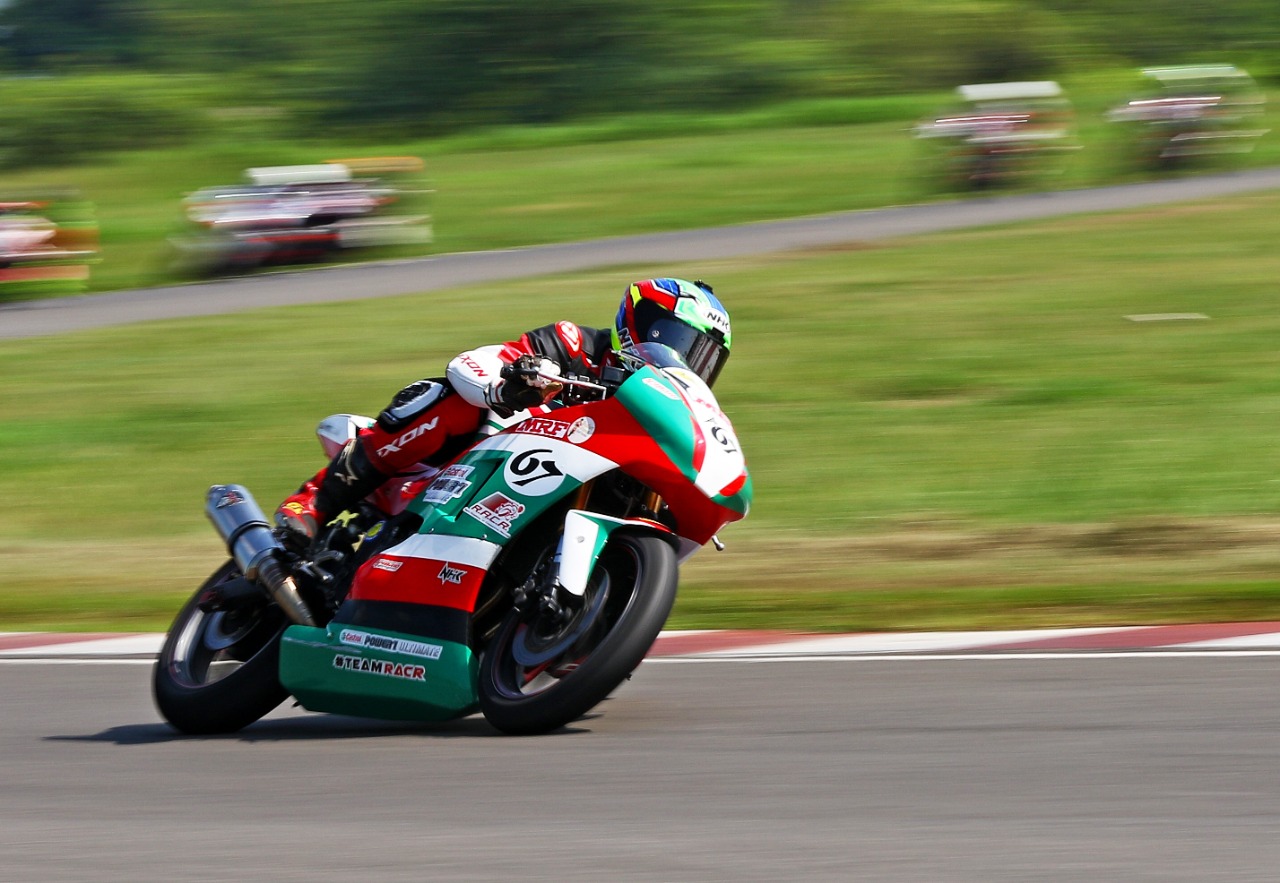