Hyundai Kona Electric to be supplied to the Indian Government

The Hyundai Kona Electric had launched in the month of July 2019. It is priced at the cost of INR 25.3 lacs. Hyundai Kona has found some buyers in the government. According to the report, a few vehicles have already been delivered to the Energy Efficiency Services Ltd.

Hyundai Kona Electric is supported by a 39.2kWh lithium-ion battery pack, which is claimed to offer an ARAI rated 452Kkm of range. The engine makes 136BHP of power and 395Nm of torque; the model can sprint from 0-1100kmph in just a time period of 9.7 seconds.

The model is featured with a 6.9inch infotainment system with the Apple CarPlay and Android AutoPlay. Kona Electric offers the digital cluster with the power driver seat, supervision, automatic air conditioning, leather ventilated seats, and SmartKey with push-button start.

Hyundai India has received as of now more than 300 bookings for the Kona Electric, and more than 150 units have been delivered as of now, which were booked within the 20 days of the launch. The Kona Electric sold at 15 dealerships situated in a round 11 cities in the present time.

Hyundai India is also working with the IOCL to build fuel stations in the selected cities, which include the Bangalore, Mumbai, Delhi, and Chennai. HMIL is going to invest in the equipment and installation of these fast chargers. These chargers are likely to charge 80% of the battery capacity in less than one hour. 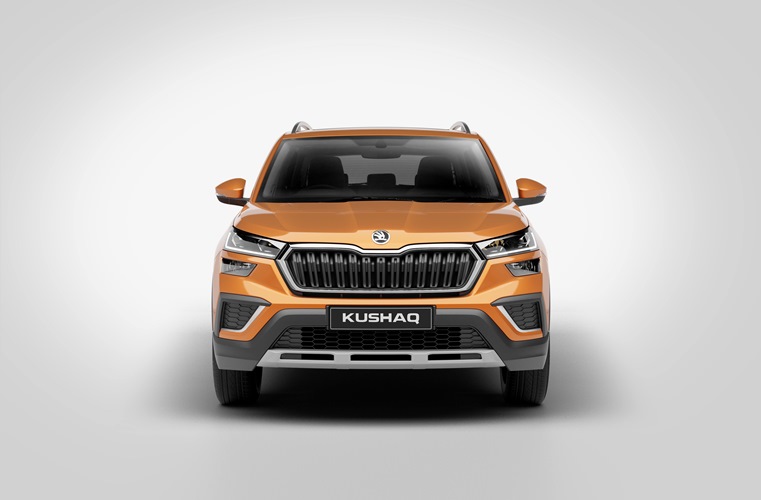