Is the death of the Manual Gearbox imminent in the Auto Industry? 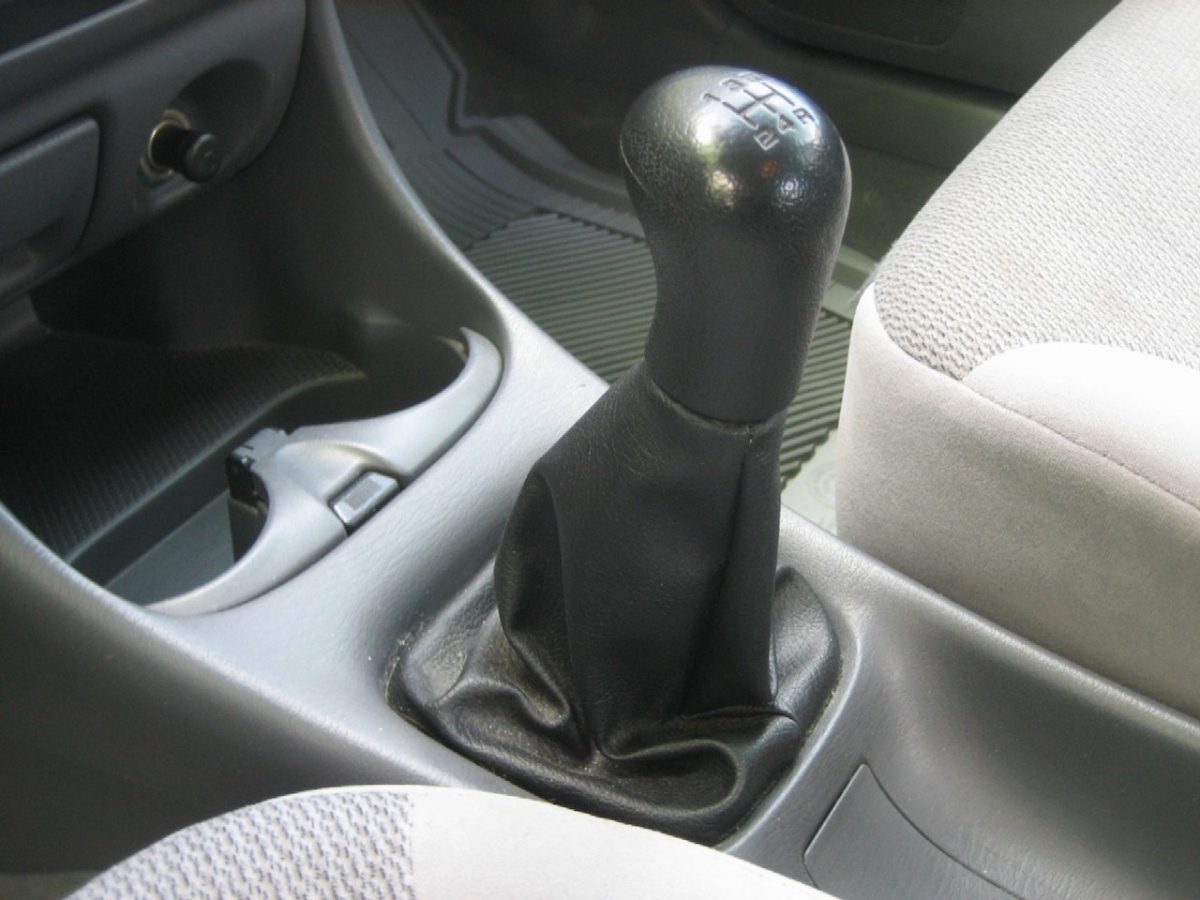 This is a question that has been in the minds of car enthusiasts and automotive journalists all over the globe, every single time. To be more precise, this question has been more trending now as compared to a few years ago. In modern times, even small cars which were known for using only manual gearboxes, now have the automatic gearbox as the sole option. Why has this occurred and what will happen in the future? Let us see.

Till the early 2000s, almost 60% of vehicles sold globally were offered with a manual gearbox option. There were almost 100% vehicles offered only with the ‘stick-shift’ as it is also known. The vehicles that didn’t come under this umbrella were most of the American luxury brands like Cadillac and Oldsmobile to name a few in the 1930s. They were the first cars to be fitted with the same mechanical design as the manual, but a fluid coupling controlling the gear changes as compared to the driver himself. This was just done due to the high levels of luxury on offer and the driver doesn’t want to be changing gears himself.

However, in 1989, the world took notice of the automatic gearbox when Ferrari became the first team to implement this technology in a F1 car. Although the technology was flawed, the potential seemed humongous. After 1992, every single team in F1 ran with this system and still does today. And due to this, the demand for automatics increased and manuals decreased.

The present is showing a completely different story to the past. In the past, from the small, cheap run-arounds to the exuberant, expensive high-performance cars, they featured the stick-shift gearbox. However, as times have gone, car manufacturers have seen the benefits of the automatic transmission, in various forms.

For example, there was a theory that if you bought an automatic car, you would get less performance and fuel economy as compared to a manual. But as technology has seen a major jump in terms of development and software tweaks, we have seen that cars with automatic transmissions have been giving drivers the comfort of driving without pressing the clutch (left foot) with the added benefit of slightly better fuel efficiency and faster lap times.

For example, the 997 generation Porsche 911 GT3 came with a manual gearbox and was all the involvement of the driver and the connections that they got with the car. However, with the later 991 generation, they reverted to paddles to change gears. With this, the involvement of the driver has been completely eradicated in addition to the skill that they possessed. Along with the lack of driver involvement, the lap times went down without sacrificing on economy and emissions due to the software tuning for the gearboxes.

Well, to be fair, with what is going on in the world in terms of reducing emissions and all that, we can see the manual gearbox slowly eroding from the world. But, there are some people who want to still keep the tradition alive of keeping the driver the centre of the driving experience. So till the time we have these esteemed gentlemen designing vehicles with the driver in mind, the manual transmission will still remain on planet Earth. So the answer to the titular question, the answer to that is “Not Yet”. 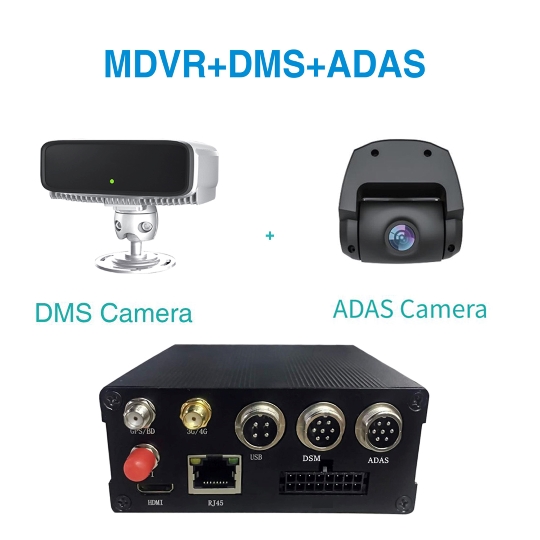