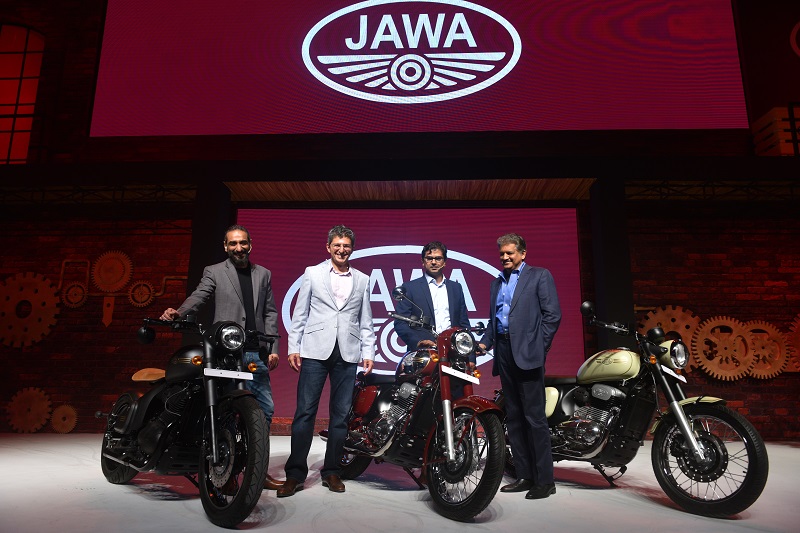 Jawa is a part of the Classic Legends group, headed by Anand Mahindra, Boman Irani and Anupam Thareja

Jawa has showcased not one, but three models at the launch. Namely, The Jawa, (uk, like Ferrari laFerrari), the Type Forty Two and The Perak. Lets start with The Jawa. Its the model that bears the closest resemblance to the iconic design we all know.  It gets a fair bit of chrome over body elements to invoke the retro memories of the classic bike. Stuff like a single instrument cluster mounted over the headlamp housing, round headlights, spoke wheels, twin chrome exhausts at either sides; all of them further help to keep the look of the new Jawa a lot closer to the original one. The fins seen on the engine are design elements and not functional. A 293cc, liquid cooled, single cylinder, DOHC engine, developed and built in Varese, Italy powers both the bikes. With 28 bhp and 27 nm, the makers say it has a strong mid-range and a near flat torque curve for seamless power delivery. This sure should aid effortless cruising abilities. The engine is mated to a six speed gearbox.

Both the Jawa and the Type Forty Two get double cradle chassis. The suspension upfront is a telescopic fork unit while the rear gets twin shock absorbers with gas-charged cannisters at the back.

Wheels are 18 inchers up front with 90/90/18 tire and 17’s at the back with 120/80/17 tire at the rear. For both the bikes, Jawa offers disc brakes at front and drum brakes at the rear with single channel ABS as a standard feature. The Perak differs from both The Jawa and the Type Forty Two right from the character. For starts, its a single seat Bobber and the most striking looking of the trio. Its more powerful too, with 30Hp and 31Nm derived from a bigger, 334cc engine. It also has a different fram. Plus, it features disc brakes on both wheels and a monoshock suspension unit at the rear.

Bookings have started online for the Jawa and The Type Forty Two at jawamotorcycles.com, with   the Jawa starting at Rs. 1.55 lakh for the Type Forty Two and the Jawa at Rs. 1.64 lakh. The Perak meanwhile will be launched on a later date with a price tag of Rs. 1.89 lak. All the prices are ex-showroom, Delhi.

Keep watching this window as we explore more of these legends!

Yamaha YZF-R15: All you need to know 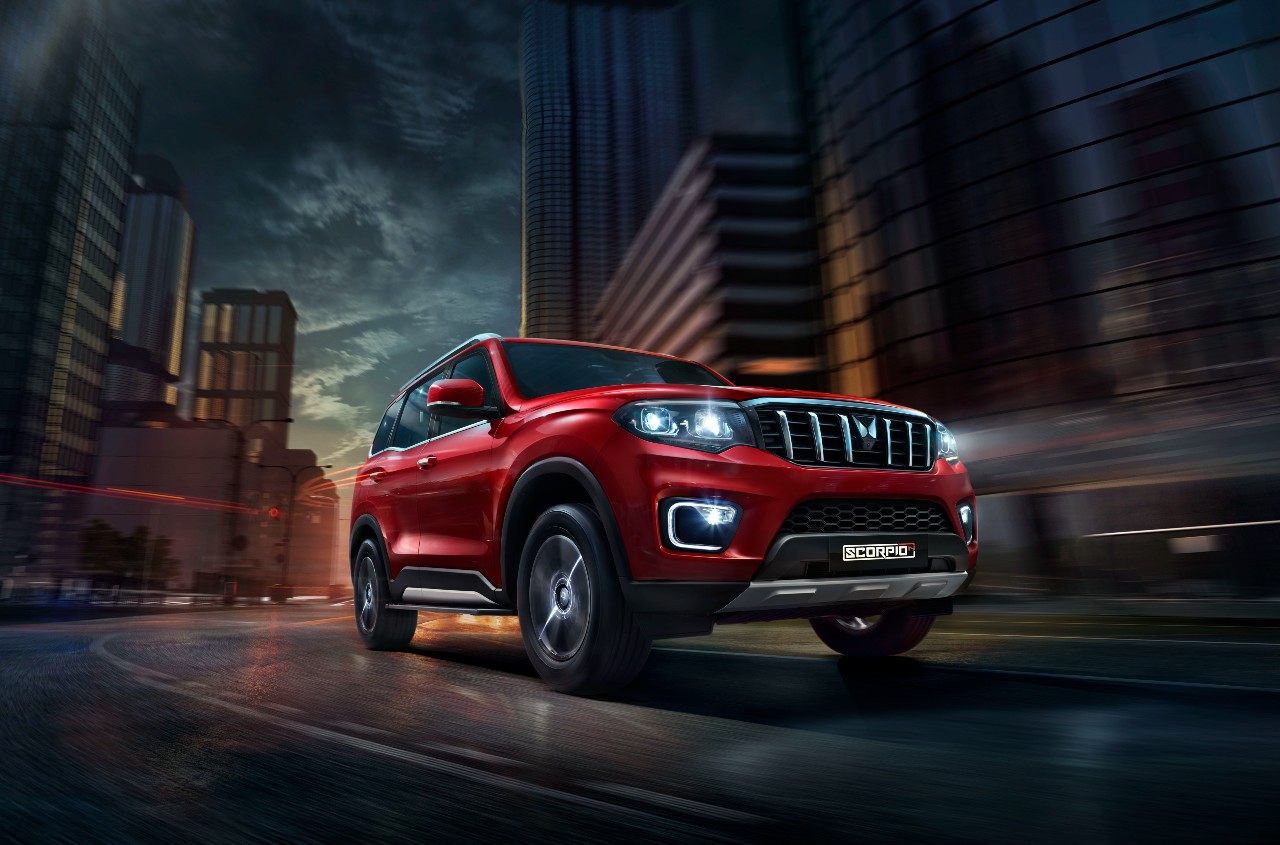 Mahindra to commence deliveries of All-New Scorpio-N from September 26
August 30, 2022