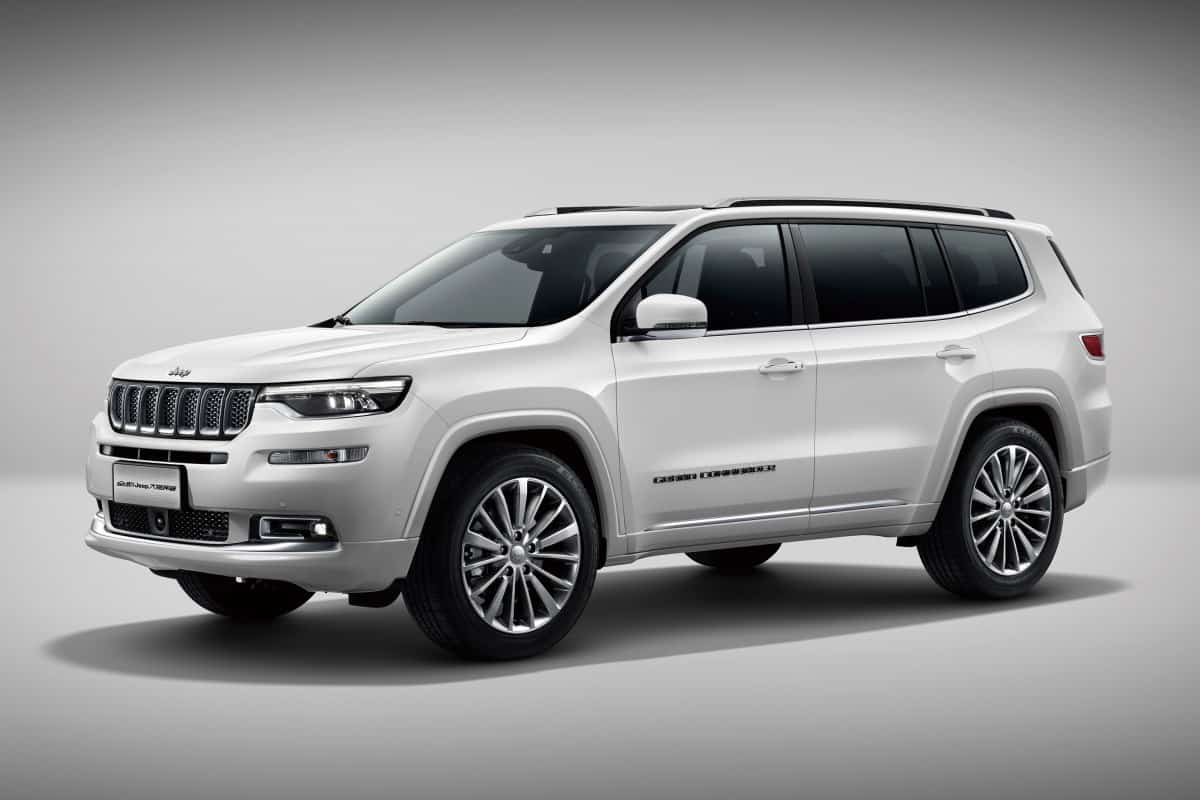 After tasting immense success with its first product “Compass”, FCA is now on a portfolio expansion spree and is expected to launch two to three new models by next year. FCA has not revealed any information regarding its future launches but has stated that slowdown in its sales is temporary and the new Jeep SUVs will make up for the lost sales.

If rumors are to be believed, FCA owned Jeep is all-set to assemble few Jeep models including Jeep Wrangler Rubicon at FCA’s Ranjangaon manufacturing facility, in Pune. However, the initial few lots may be brought to India through the completely built unit (CBU) route.

Wrangler Rubicon is expected to be launched sometime in March 2020 and could be priced at around Rs. 70 lakh. India-spec Jeep Wrangler Rubicon could be a 5-door variant. In addition to this FCA may also be considering to launch 7-seater SUV and a sub-four meter compact SUV for the Indian market.

Pricing is the key to the Indian market, we expect FCA to offer its new products with the pricing strategy that it adopted with the Jeep Compass.

Husqvarna Svartpilen 250 And Vitpilen 250 Ride Into Showrooms At An Introductory Price Of Rs 1.80 Lacs 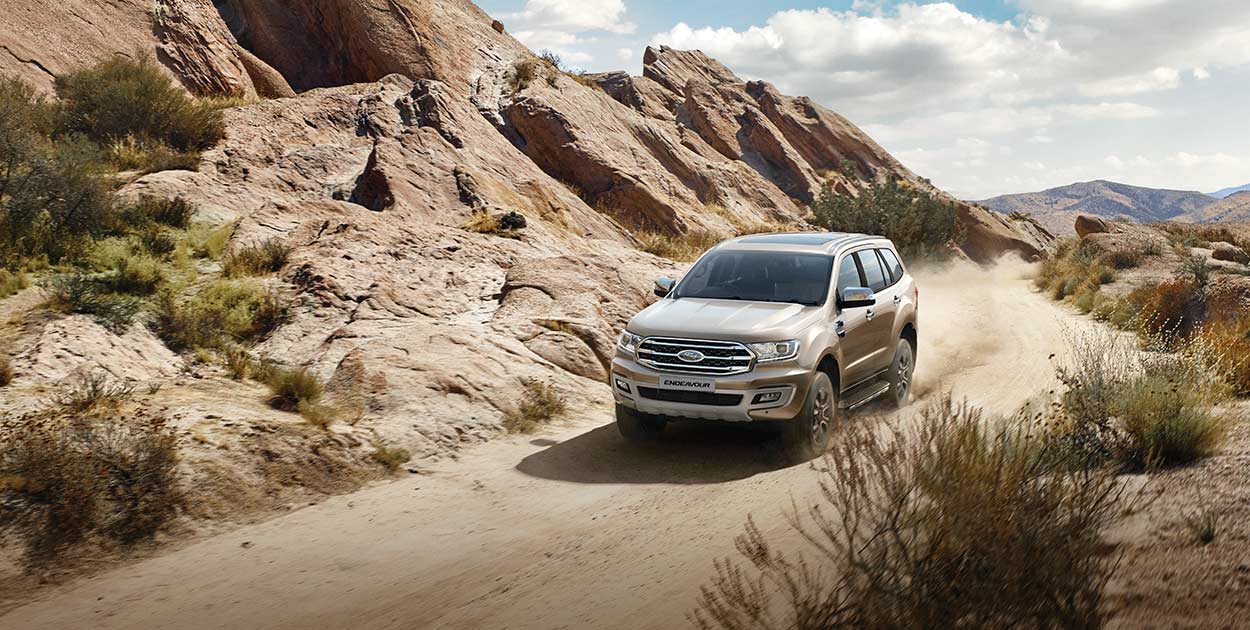