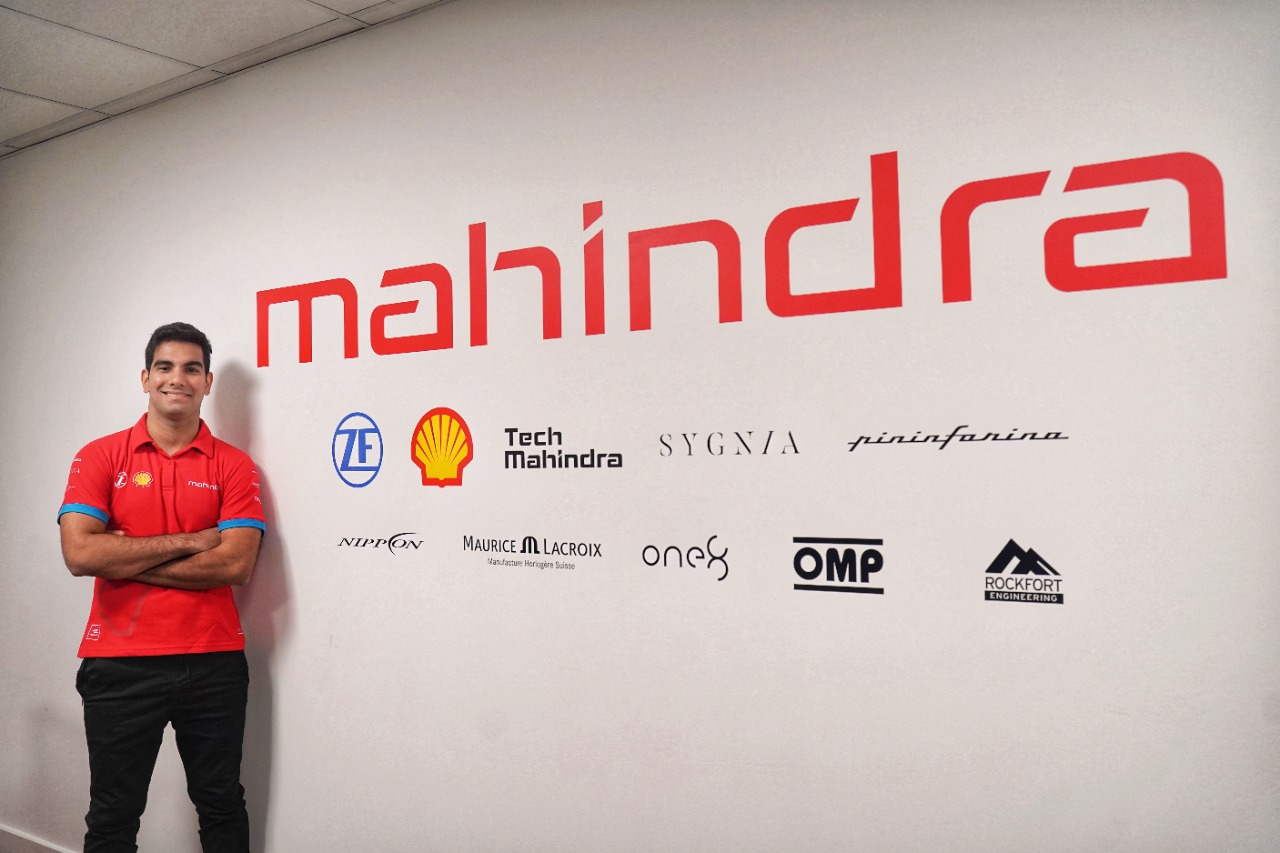 Pune: Prodigal  Indian Formula car driver Jehan Daruvala has been signed up by Mahindra Racing as the team’s Reserve Driver for Season 9 of the ABB FIA Formula E World Championship. The 24-year-old racer is the first and only Indian F2 race winner, and recently completed three F1 tests with McLaren.

In his role at Mahindra Racing, Jehan will spend time at the team’s Banbury HQ, working on the simulator alongside engineers, providing car development and race support for drivers Lucas Di Grassi and Oliver Rowland. There are plans for him to attend some races, including the team’s inaugural home ePrix in Hyderabad, India scheduled for February 2023.

Jehan, a four-time Formula 2 race winner and multiple-time podium sitter, has enjoyed an impressive single-seater career. He made a swift rise up the junior formula ladder to step up to the FIA Formula 3 Championship in 2019, where he achieved two wins and finished third in the championship in his rookie year. He was then promoted to FIA Formula 2, where he has been making an impact on track for the past three seasons. In 2021, he came third in the F3 Asian Championship, racing for Indian outfit Mumbai Falcons. Jehan achieved three race wins and a further five podiums, as well as three pole positions and fastest laps.

“We are delighted to welcome Jehan to our team. As a founding member, Mahindra Racing has diligently worked towards promoting Formula E globally and we are pleased to bring a young, accomplished Indian race driver to this fantastic sport. Jehan, with his experience and results across single-seaters, will add a great wealth of knowledge to our development program,”said Asha Kharga, Chairperson, Mahindra Racing.

“With Formula E’s debut race in India, this is an especially exciting year for us, and we are excited to give the Indian fans a truly global experience,” she added.

Speaking about joining the Mahindra Racing team, Jehan Daruvala, said, “To be a part of an Indian motorsport team is a dream come true. Formula E is very competitive, and I am really excited about this new chapter of my career. Season 9 promises to be very exciting with the all-new Gen 3 car and I am looking forward to learning and contributing, especially to car development and supporting the team. Mahindra Racing’s pioneering efforts in promoting sustainability globally are commendable and I am grateful for the opportunity to contribute.”

Mahindra Racing made this signing at the dawn of a new era in the FIA Formula E World Championship. The Season 9 will see the debut of the all-new Gen 3 car, as well as three exciting new race locations. Following the renewal of Rowland’s contract and the signing of Formula E World Champion Lucas Di Grassi, the team looks to make a return to the front. 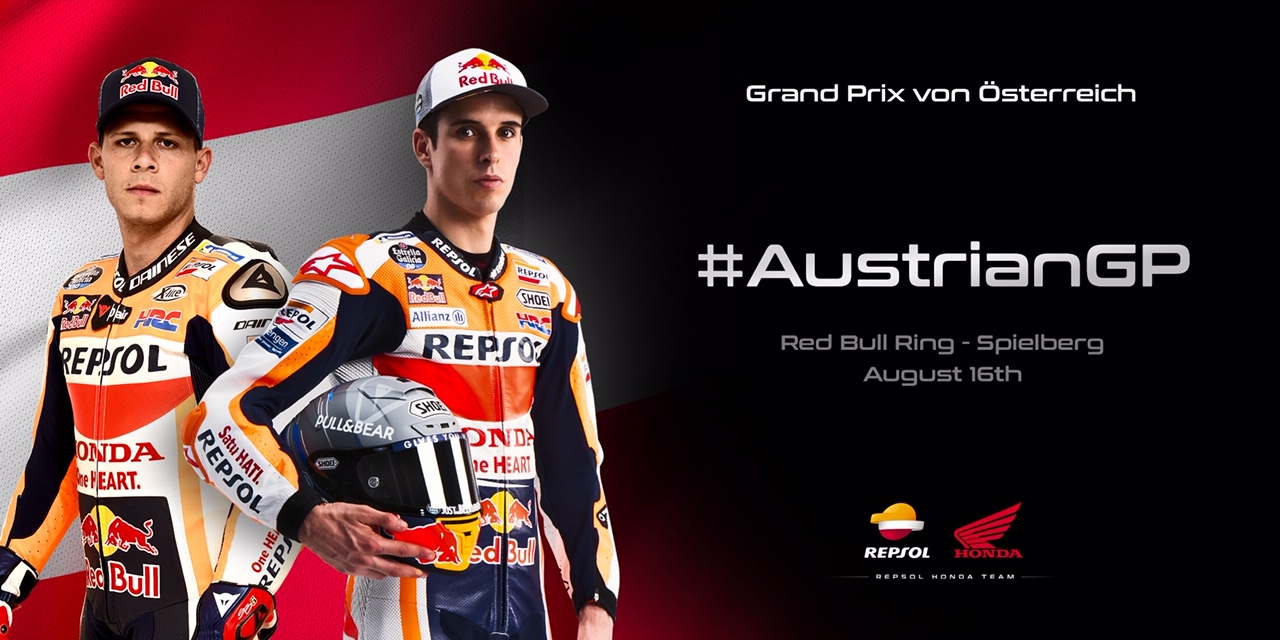