John Abraham roped in as ambassador of MotoGP in India

Mumbai: Eurosport India, the go-to destination for passionate sports fans and discovery+, India’s first aggregated real-life entertainment streaming app, further strengthened their foothold into their motorsports programming by onboarding Bollywood superstar and MotoGP™ enthusiast, John Abraham, as the India Ambassador for their flagship Motorsport property –  MotoGP™. John who himself is a die-hard MotoGP enthusiast will be seen promoting MotoGP to a wider audience base in India as its face through Eurosport’s campaign – “MotoGP, Race Lagate Hai”.

Eurosport India currently boasts of an unparalleled depth in global motorsports programming for the Indian motorsports fans with prestigious properties like FIA Formula 2 Championship, W Series, Nascar, Indycar Series and Bennetts British Superbike racing. Grand Prix motorcycle racing which is fondly known as MOTO GP worldwide is the premier class of motorcycle road racing events held on road circuits and is sanctioned by the Fédération Internationale de Motocyclisme (FIM). Eurosport India along with discovery+ have the LIVE & exclusive broadcasting rights for all the three premier classes, viz: Moto 2, Moto 3 and Moto GP for their Indian audience. Prior to the association, John has shared the stage with MotoGP™ legend “The Doctor”-Valentino Rossi and has frequented many MotoGP™ races.

“It’s a moment of pride for any fan to become India Ambassador, and it’s indeed a moment of reckoning for me. I am glad that through this association not only will I be able to showcase my love for MotoGP™ to all motorsports fans but also help many others understand the fine nuances of a highly technical and skill-oriented sport. I have been a motorsports fan for over 25 years now and I can only thank Eurosport India for associating with me as their friend for MotoGP, which I have been able to follow religiously. I am confident that my association with Eurosport India is only going to bring the sport of MotoGP™ closer to the hearts of millions of Indian motorsport fans.” said an excited MotoGP fan and multitalented celebrity John Abraham.

Commenting on the association, Mrs Megha Tata, Managing Director- South Asia, Discovery Inc, said, “Discovery network has always believed in creating passionate communities and bringing on board John Abraham as the India Ambassador for MotoGP is just a step in that direction. Motorsport still has a lot of distance to travel as a mainstream sport in India and we couldn’t find a better fan of Moto GP than John Abraham himself who could join us in making the passionate motorsports fan cheer together for their favourite rider. We are thrilled to begin this partnership and with John’s involvement we are confident that we will elevate this pure sport to greater heights in the years to come.”

Mr. Vijay Rajput, Senior Vice President – Affiliate sales and Product Distribution, Asia – India Sales & Distribution at Discovery Inc. and Head of Eurosport India said “Indians, across the country love superbikes and racing but motorsports is still very community-focused, concentrated at certain pockets, which has resulted in a major part of the country still not being exposed to the thrill and excitement of the biggest global motorcycle race event – MotoGP. Through this power-packed campaign, ‘MotoGP, Race Lagate Hain’ we at Eurosport India along with MotoGP fan John Abraham, aim to expand its reach across the length & breadth of the country also fuelling more conversations around the thrill and competitiveness of the sport. Just like our unparalleled depth in motorsport programming, John’s depth and understanding of motorsports and MotoGP™ is second to none in this country and hence we are confident of a very fruitful outcome from this association.”

India is known for its love for motorcycles and strongly evolved as a strong market for superbikes and over 500 CC two-wheeler market over the years which has resulted in Yamaha’s R15 coming on board as a co-presenting sponsor for its broadcast in India.

The campaign will have a comprehensive promotional plan across platforms including radio, OOH and digital. While digital and social media will be the key drivers to create conversations and buzz through interesting content videos with John, Eurosport is also giving a chance to the ardent followers to win exclusive motorsports merchandise signed by our MotoGP friend John Abraham. 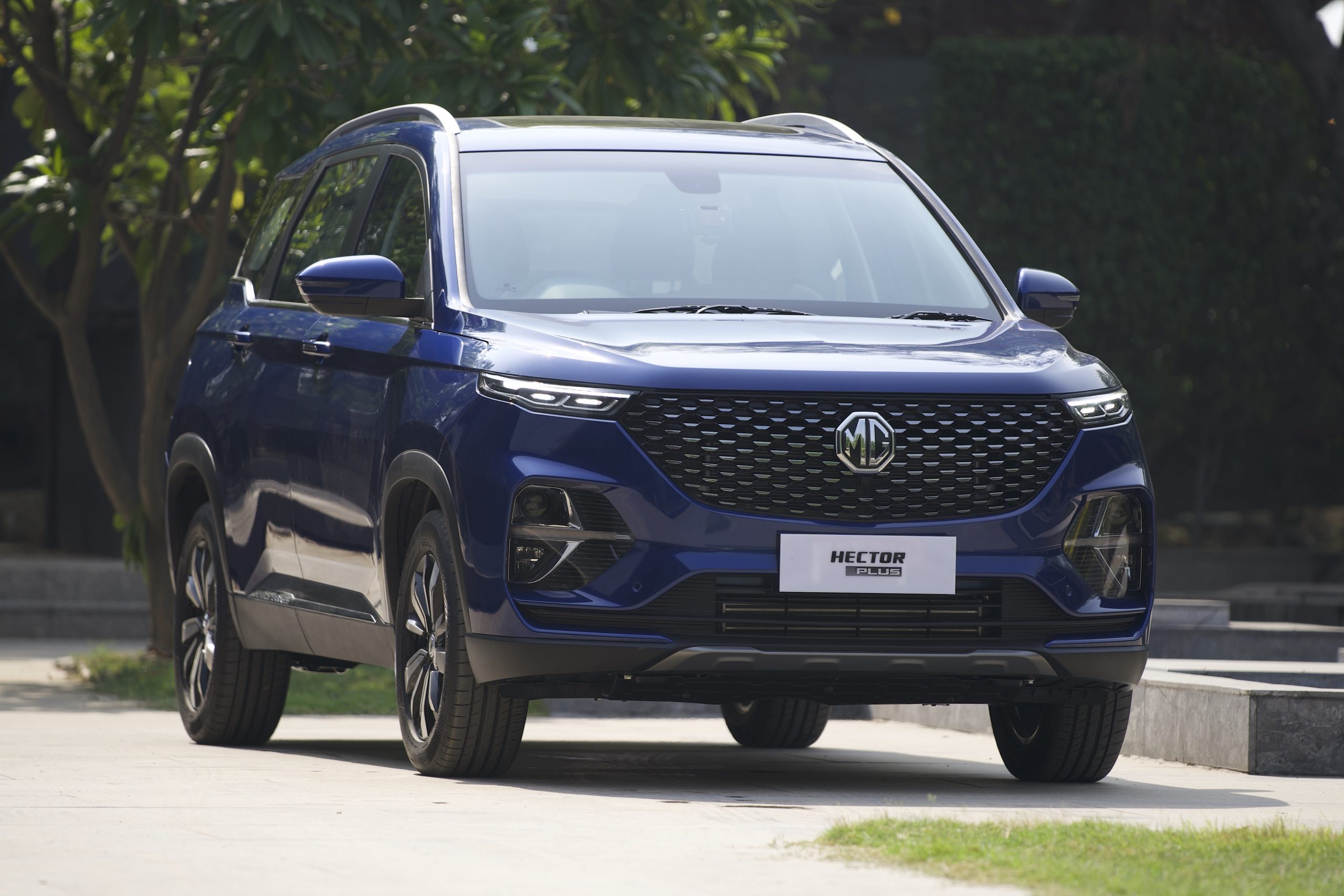