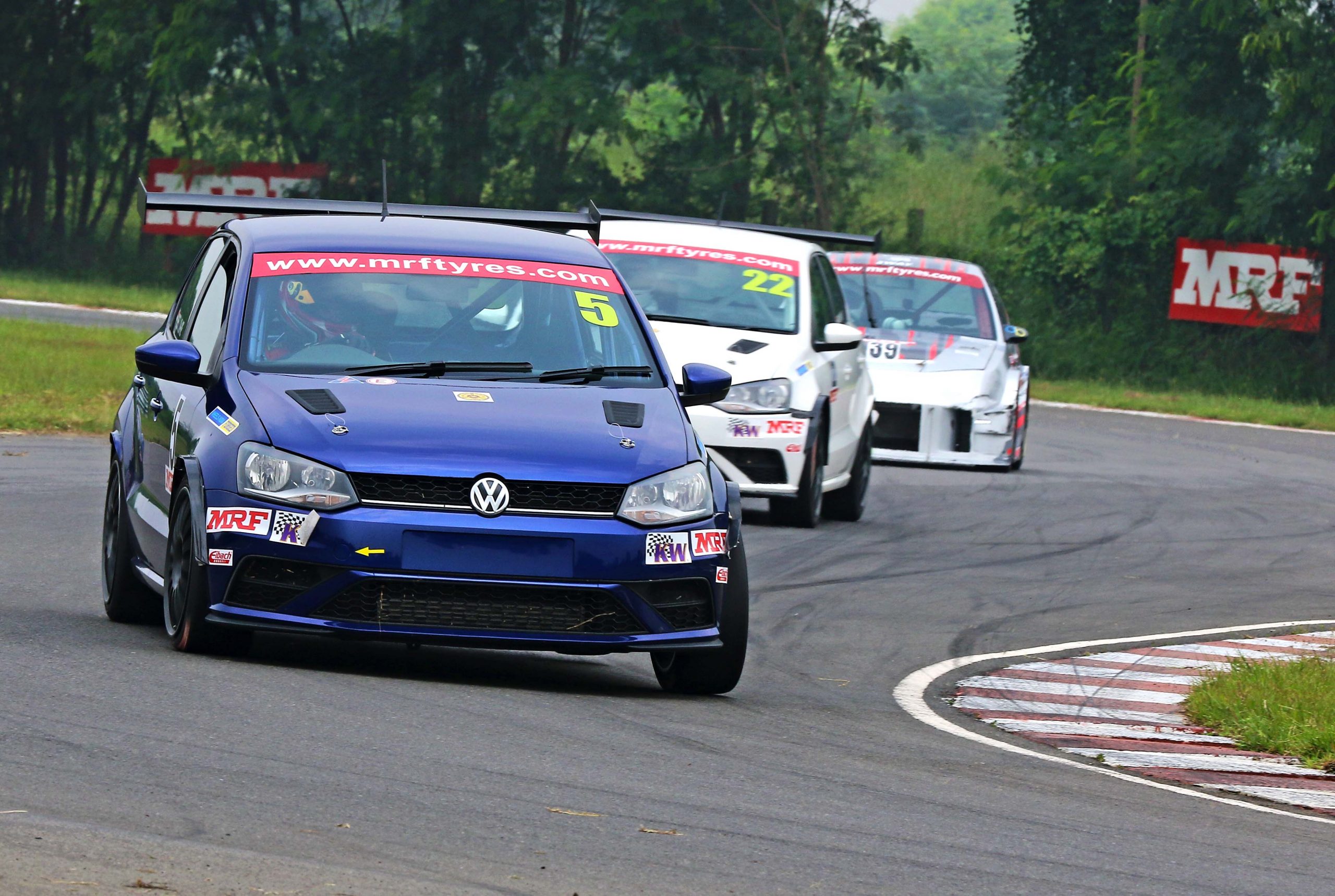 FB Motorsport had its finest day yet as Hyderabad’s Jeet Jhabakh and Keith D’Souza from Goa, both driving the Volkswagen Polo, notched victories in the two premier Indian Touring Cars races as the second round of the MRF MMSC fmsci Indian National Car Racing Championship concluded at the MMRT here today behind closed doors due to the prevailing pandemic.

Also in the limelight was Mamallapuram’s Raghul Rangasamy (Performance Racing) who won both the races today in the Super Stock category while Bengaluru lad Tijil Rao (Momentum Motorsport) too completed a double in the Formula LGB class by winning the day’s first of the two races in addition to the one he won yesterday. Viswas Vijayaraj (DTS Racing) took the honours in the second of today’s Formula LGB race.

Jhabakh, 28-year old automotive businessman from Hyderabad, former Volkswagen Ameo and Vento Cup champion, enjoyed a trouble-free run once race leader Arjun Balu (Race Concepts) dropped out of contention with a gearbox issue. Jhabakh managed to nose ahead of team-mate Dhruv Mohite following a brief contact, and gradually extended the lead for a comfortable win, his first of the season, having missed the opening round in February. Mohite came in second while Balu was a distant third.

“It was a good race for me after I got in front. Not sure what happened with Arjun’s (Balu) car, but I passed him and Dhruv to get in front. I am really happy for this win,” said Jhabakh.

Balu started fourth on the reverse grid, but cut through to the front in the very first lap and looked set for another win when the gearbox played up. “In the third lap, I found the car weaving on the straight and I realized something was wrong. So, I let others pass me and in the final three laps, I shifted to fifth gear and stayed there as I wanted to finish and pick up points,” said Balu.

The Race Concepts team then got to work and changed the gearbox in little over 30 minutes, but attracting a five-position grid penalty for Balu for the next race for which the Coimbatore ace had qualified for pole position.

In the next outing, it was D’Souza all the way as he made the best of a strong start to win comfortably from Balu, who made three places, and Jhabakh.

The results (Provisional, all 8 laps unless mentioned): 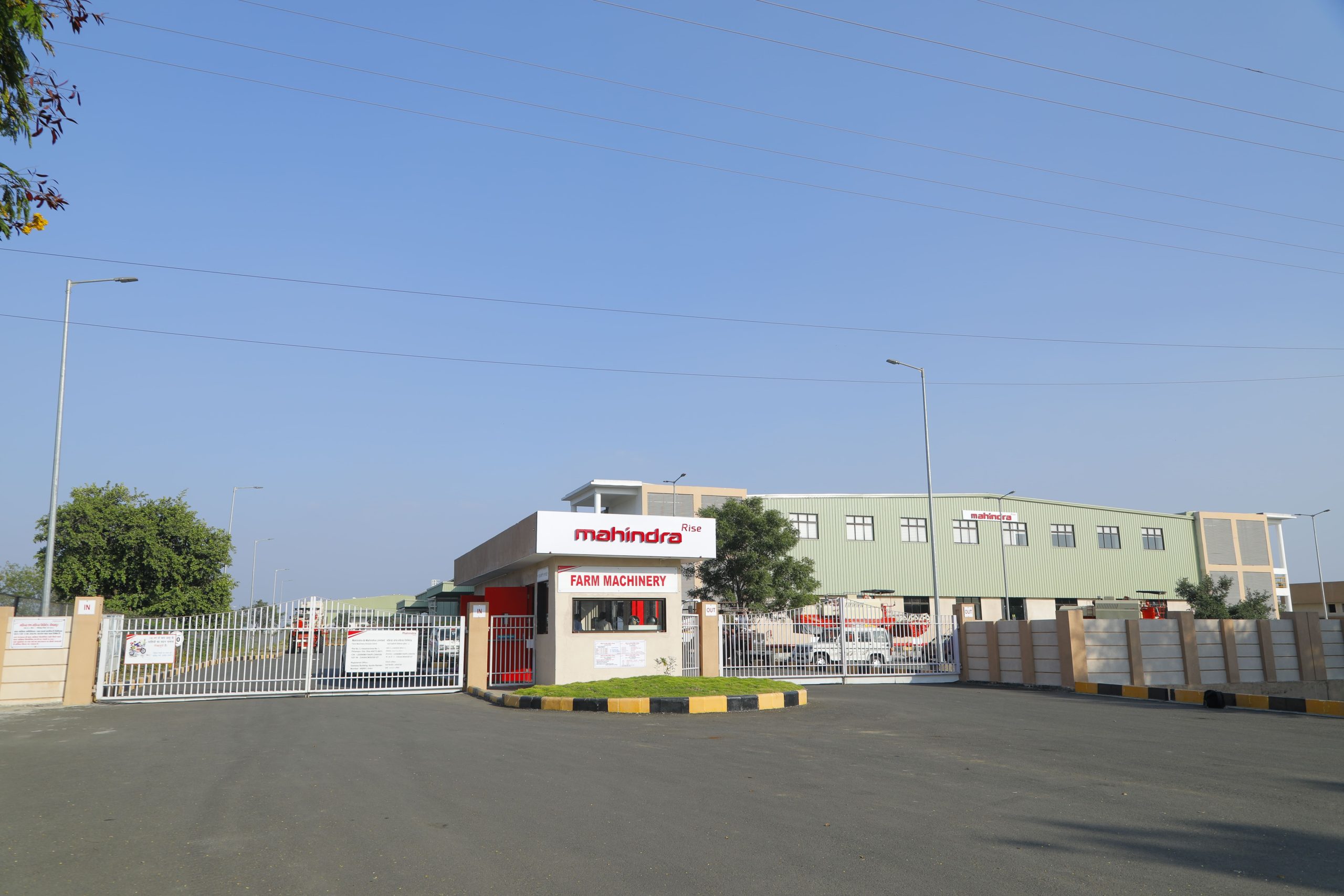