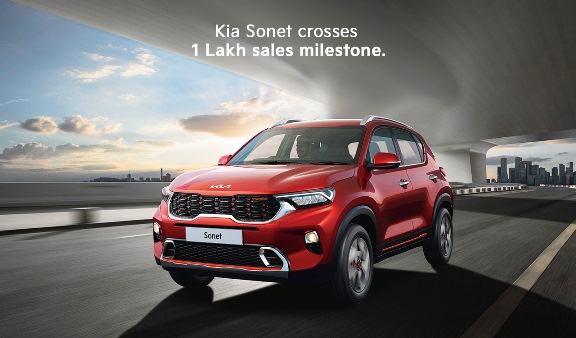 Kia India announced the sales of 1,00,000 units of its compact SUV – Sonet, a feat achieved in less than 12 months of its launch in India. During the same period, the vehicle also became the fourth highest-selling SUV in the country. Introduced in September 2020, the Kia Sonet has emerged as a breakthrough product in its segment, contributing almost 17% to the segment and 32% to KIN’s overall sales.

Speaking on the milestone, Mr. Tae-Jin Park, Executive Director and Chief Sales & Business Strategy Officer, Kia India said,“The Sonet was launched when the auto industry was facing its worst slump in history with the advent of COVID-19 pandemic. The market was battling rock-bottom customer sentiment amidst manufacturing and supply chain setbacks. We introduced the Sonet in September last year against all odds, and it would not be an understatement to say that it has rewritten Kia’s success story in India and has made a stronghold in the segment with its industry-leading features and specifications. The one fourth contribution of iMT variant in total sales testifies that the model has also revolutionised the adaption of new technologies. The PV segment has been witnessing multiple transformations over the years, and as a leading automaker, we are committed to the changing trends and offering new-age driving experience to our customers across segments.”

With the introduction of the exclusively made-in-India Sonet, Kia set a benchmark in the compact-SUV segment with its unique offerings and many first-in-segment features. Available in 17 variants, the Sonet is the only compact-SUV to offer a 1.5 litre Diesel engine with automatic transmission, contributing almost 10% to its overall sales. The Sonet customers show high affinity towards the top-of-the-line variants that contributed almost 64% to the overall dispatches. They also have a high appetite for the newer automotive technologies wherein almost 30% preferred a connected variant of the Sonet and 26% opted for the revolutionary iMT technology.

The company recently launched the refreshed version of Sonet with ten new enhancements to further augment customers’ convenience and their driving delight. The Sonet hosts a bold and distinctive design that complements its several class-leading features and a number of engine and transmission options, making it one of the most versatile cars in the segment. Developed ground-up to set new benchmarks in design, technology, dynamics, and safety, the Sonet has stood out in a crowded compact SUV segment, making it one of India’s favourite compact SUVs.

All you need to know about Hyundai Kona Electric

All you need to know about Tata Nexon EV 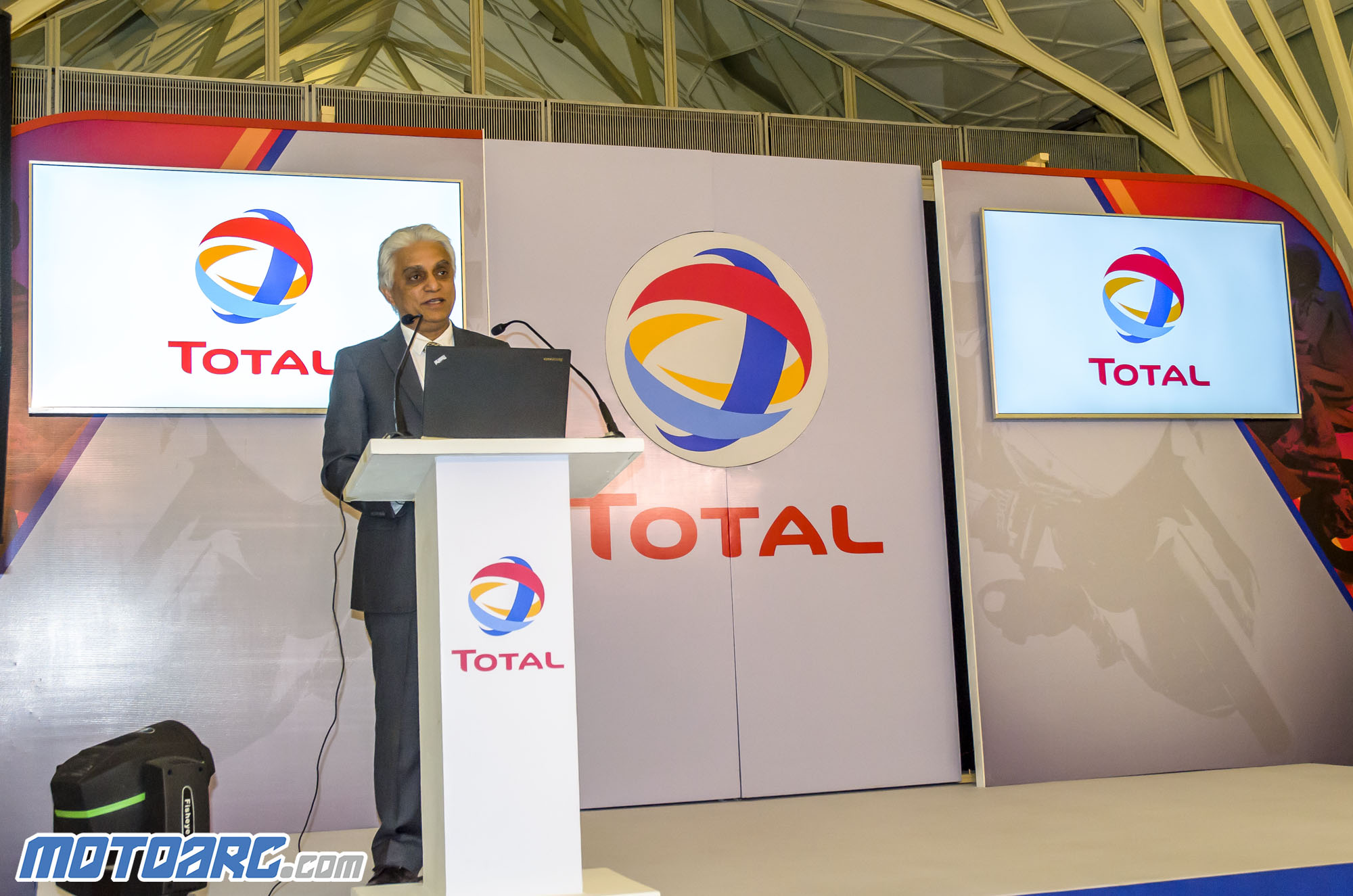