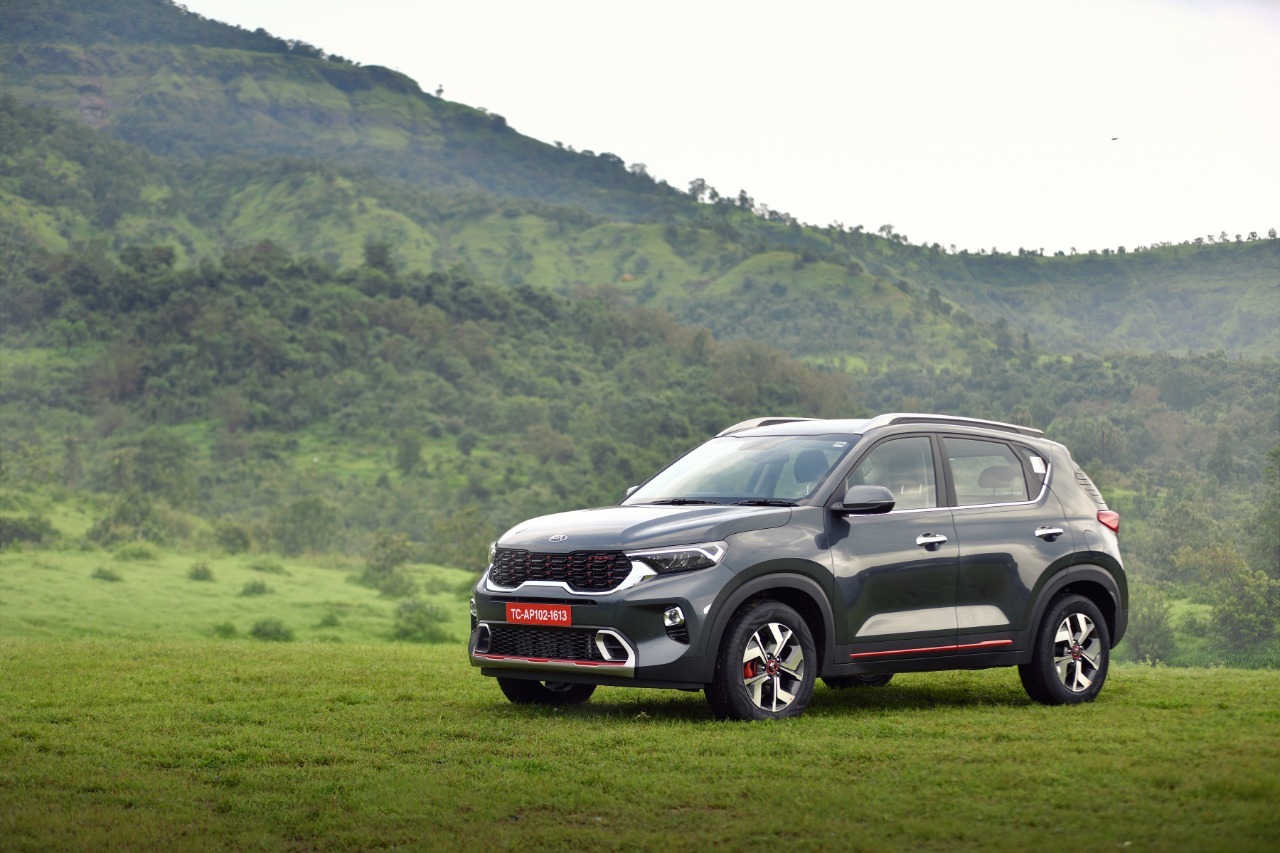 Kia Motors India, a wholly-owned subsidiary of Kia Motors Corporation, announced that the company has received over 50,000 bookings for its all-new smart urban compact SUV, Kia Sonet. This record booking number affirms its status as a game-changer by customers in the highly competitive compact SUV category. This milestone figure was attained within two months of opening of bookings on August 20, 2020. The company received a staggering response from Indian consumers, with an average of two orders placed every three minutes since it started accepting bookings.

Since its grand World Premiere, the Kia Sonet has generated an overwhelming response from Indian customers. In September 2020, 9,266 units of the Sonet were dispatched, making it the leader of the compact SUV segment within 12 days of its price announcement and market launch.

Right at the outset, the Sonet was engineered to be a game-changer in the compact SUV category, by offering world-class quality, world-first and segment-first features, intuitive and useful technology and a staggering range of variants and trims. It also benefits from being a globally contemporary Kia model, displaying Kia’s customary strengths in design, quality, features and dynamics.

Despite challenging conditions caused by COVID-19 disruptions, Kia Motors India has not only delivered the Sonet as per promised timelines but has also ensured uninterrupted production at its Anantapur plant to meet enthusiastic customer demand. 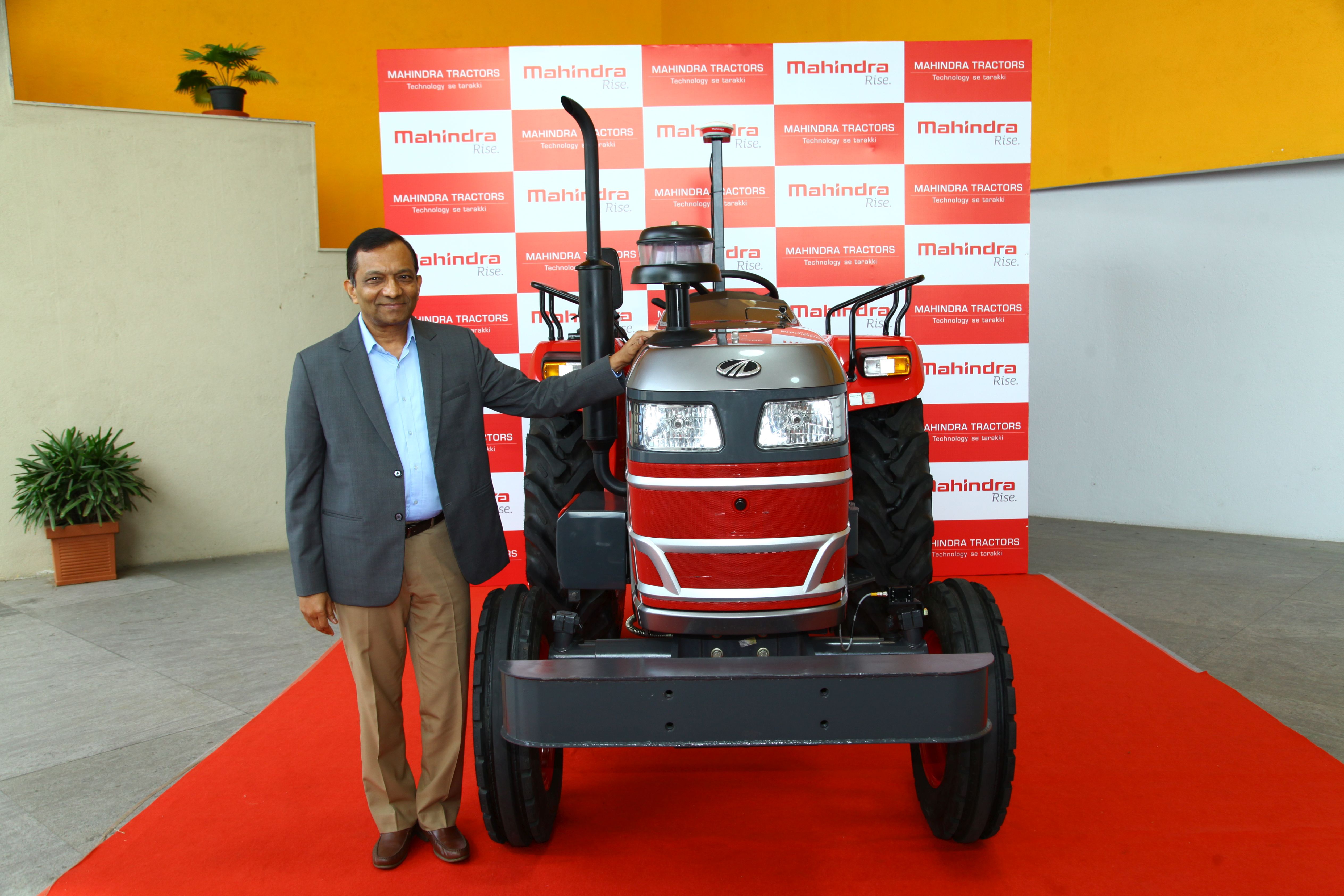 Autonomous Car? Thats a thing of yesterday. The humble tractor has gone autonomous, right here in India, thanks to Mahindra!
September 19, 2017