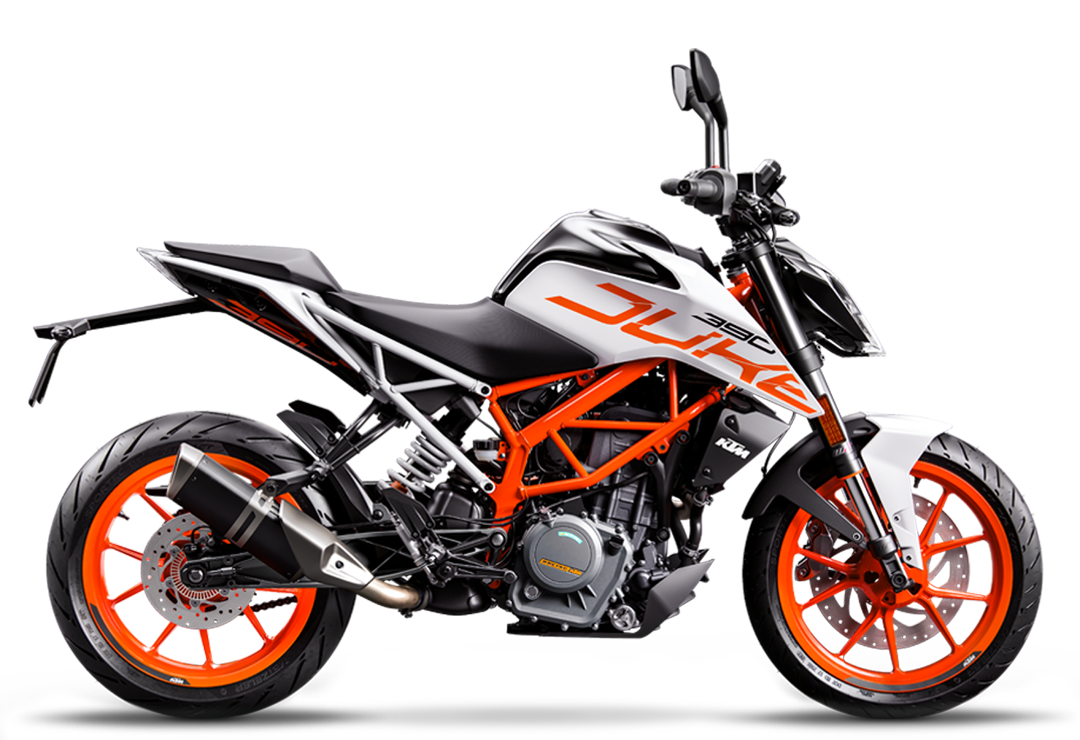 KTM launched the 2017 KTM Duke 390 last year, and it went on to win Bike of The Year. When it was launched, it was mentioned by the company that India will get the Duke 390 in just one color scheme, the Black Orange signature KTM combo. India wouldn’t get the White-Orange combo, which was only reserved for international markets.

Yet , when the deliveries began, the Duke was spotted in dealerships the way they weren’t supposed to, in White-Orange scheme. Some really lucky folks bought them, and White-Orange Duke 390s became unicorns (that animal, I ain’t talking about the bike, duh).

Unfortunately for those lucky ones who own White-Orange Duke 390s, many others are going to be blessed for owning it that way.

KTM will bring in the 2018 KTM Duke 390 with minor updates and white color option for Indian market. The updates include a software update to the display interface for better connectivity and more options. The other updates include fixing of the niggle of the lights going off abruptly during a ride. Customers had complained of sudden failures in the all LED headlamps. Also tweaked is the cooling fan which will now rotate faster for better heat dissipation.

There is no word on the price yet, but expect a minor bump up there. We hope that doesn’t happen as the price already sits in the third quarter of the 2-3 lakh bracket.

Nissan Leaf becomes the highest selling electric vehicle globally with the delivery of the 300,000th Leaf

The Lamborghini of SUVs is here (quite literally); Priced at ₹3 crore 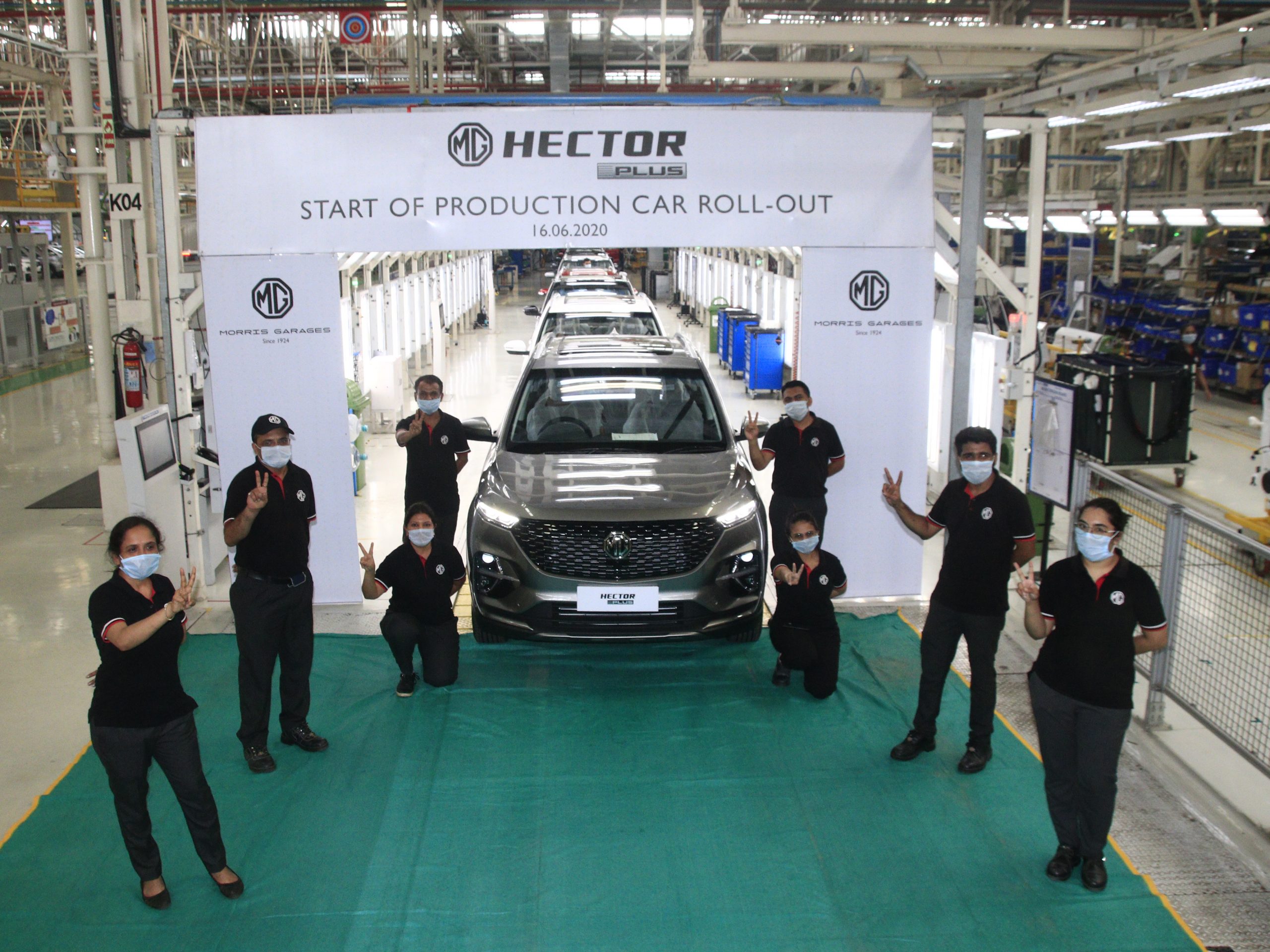