KTM to sell its premium cycles in India 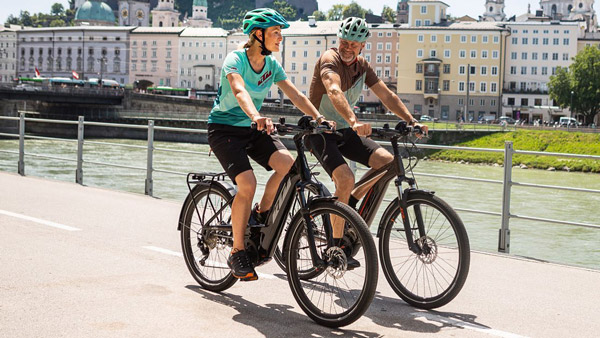 KTM has announced that it has partnered with a homegrown startup AlphaVector to sell its premium cycles in India. These cycles, priced in between Rs. 30,000 to Rs. 10,00,000 are aimed to address the growing demand for India’s premium cycle segment.

Speaking on the development, Johanna Urkauf, MD at KTM Bike Industries said, “For 56 years, we bleed orange. KTM Bike Industries keep the highest standard of making bikes and never stop exploring. It’s our pleasure to partner with AlphaVector to introduce our prime bike to Indian market.”

According to reports, AlphaVentor has been appointed as KTM’s exclusive distributor of its cycles in the country. According to AlphaVentor, Indian metro cities such as Delhi, Mumbai, Bangalore, Chennai, Pune, and Hyderabad has enthusiasts for premium cycles that account for about 75% of the total demand for the premium cycle segment.

Sachin Chopra, Co-Founder and CEO at AlphaVector said, “Cycling in India has seen a paradigm shift and is evolving at a tremendous pace. The premium segment is witnessing traction with people adopting cycling as a lifestyle especially in the metro cities.”

Having said that AlphaVentor will not restrict itself to these metro cities, it has a presence in over 350 cities in India. In India, KTM could market its entire range of cycles from kids bikes to Road cycles, MTBs to Off-road bikes, and even electric bikes. 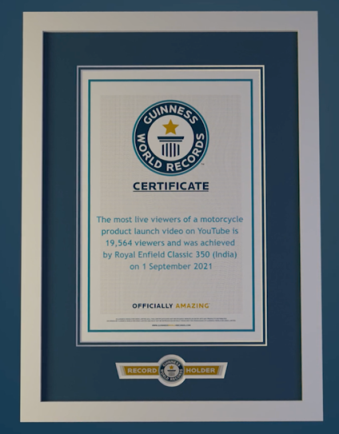