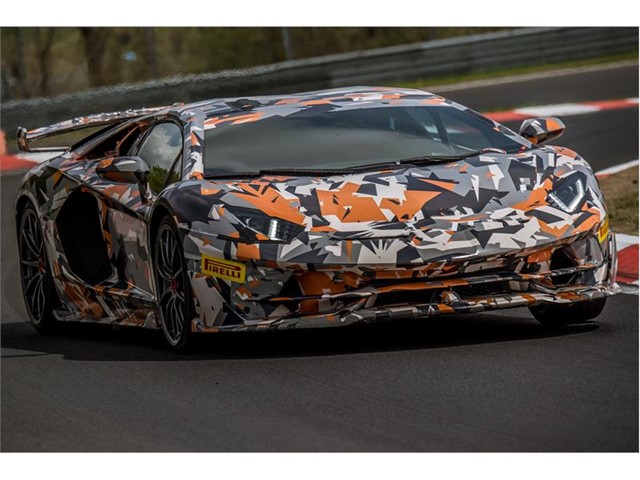 Lamborghini Aventador SVJ is another, hardcore than before iteration of the flagship Lamborghini, the Aventador.

The Lamborghini Aventador SVJ was spotted numerously testing at the Nurburgring.  It will unveil the SVJ at the Monterey Car Week in California in August.

What does SVJ stand for?

From the earlier Aventador SV, we know SV stands for Super Veloce. The J here stands for Jota, a term use by the Italian supercar makers to ” denote the cars track focused talent”.

Lamborghini has also tuned the ESC, obviously for better traction around corners. The SVJ gets a re-engineeredfour wheel drive system with rear wheel steering.

The car used to do the record lap at the Nordschleife was running on the optional Pirelli P-zero Trofeo Tires. Pirelli has also developed the Pirelli P Zero Corsa tires specifically for the Aventador SVJ which come as standard.

Official Lamborghini test driver Marco Mapelli took the wheel of the SVJ to set the lap record. Porsche was the previous record holder with the Porsche 911 GT2 RS, with a lap time of 6:47.3 .

“Its tenure as the Nürburgring lap time record holder, even before its unveiling during the Monterey Car Week in California in August, endorses Lamborghini’s competence in applying superlative design engineering and ground-breaking technologies. The SVJ is a super sports car at the zenith of performance, while also ensuring unrivalled driving pleasure.”, says Automobili Lamborghini Chairman and CEO, Stefano Domenicali.

Calorific value of fuels: What is it? 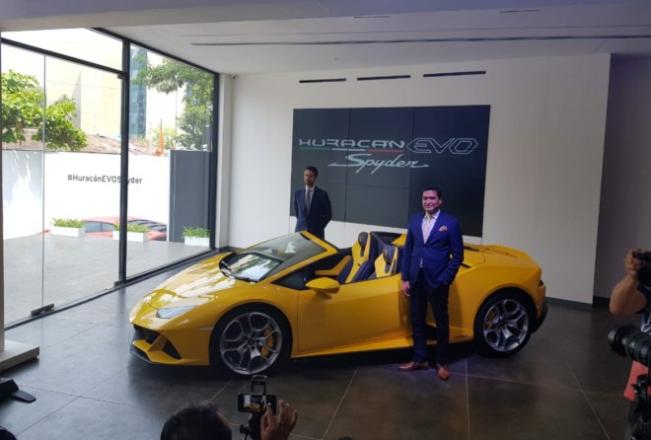