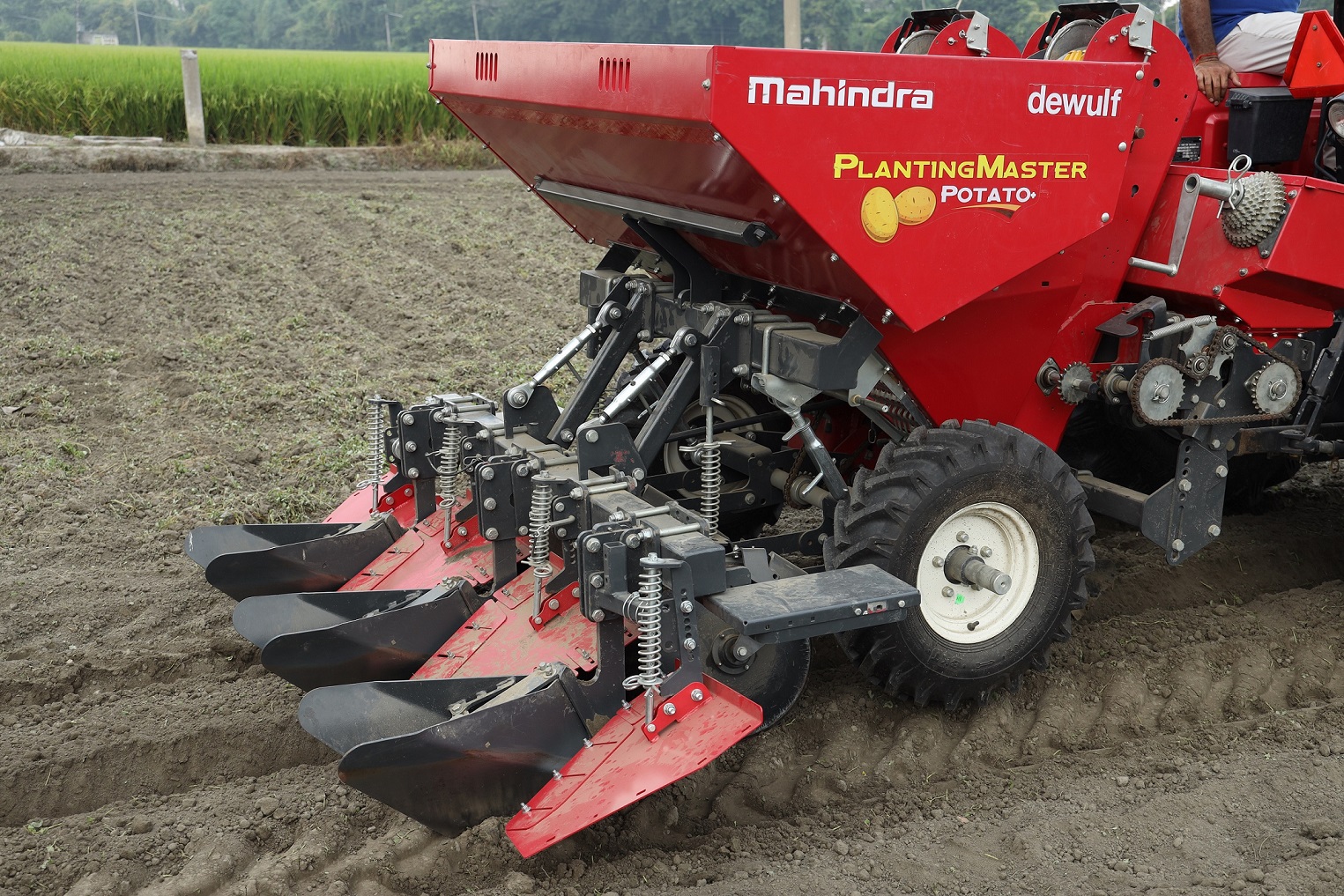 Designed and developed in collaboration with Europe-based partner Dewulf, a global leader in potato machinery, the new PlantingMaster Potato + has been developed to suit Indian farming conditions, to offer higher yields and enhanced quality.

Mahindra and Dewulf have in 2019, partnered with progressive farmers in Punjab to introduce the new precision potato planter technology. These farmers have reported a 20-25% increase in yields, over traditional methods, after they began using this system.

Mr. Hemant Sikka, President, Farm Equipment Sector, Mahindra & Mahindra Ltd. said. “As the world’s second largest potato producing nation, advanced farm machinery is needed to drive up yields & improve quality. With the ‘PlantingMaster Potato +’, we are bringing this technology to Indian farmers to drive productivity and quality improvements in potato farming. As we launch this product, the precision planter is also available on a rental basis in some markets, and offered through easy financing for purchase, making this new technology accessible to Indian farmers.”

India is the second largest producer of potatoes in the world, but it lags behind in yield. Yield per acre in India is 8.5 tonnes/acre compared to say the Netherlands which is at 17 tonnes/acre, with many elements determining the level of crop yields. The use of appropriate farm machinery is one of the more important elements.

The new PlantingMaster Potato + will be available for sale in Punjab, on sale & rent in UP, and for rent in the Gujarat market through Mahindra’s rental entrepreneur network.

While traditional potato planting techniques are widely practised in India, they have many drawbacks. Planting when done by hand is prone to the same drawbacks in addition to being very laborious.

PlantingMaster Potato + is a precision potato planter that ensures a high level of singulation and no missing potato seeds. (Singulation means only one potato is planted in one spot and there is no doubling – that is two potatoes planted in a single spot). Additionally, the planter ensures that potatoes are planted accurately ensuring uniform depth and uniform seed to seed distance. The ridges created over the planted potatoes have just the right level of soil compaction. This ensures that each plant has enough water, sunlight and space to grow developing healthy tubers and resulting in increased crop yields and potato quality.

The design of the planter is such that it can be adjusted for changes in agronomy practices, such as for whole potatoes or cut potatoes, straight line planting or zig zag planting and planting at various levels of depth.

The new PlantingMaster Potato + is backed by Easy Access to spares & service at the farmer’s doorstep through Mahindra dealerships, including finance options and a 1-year Manufacturing Warranty. 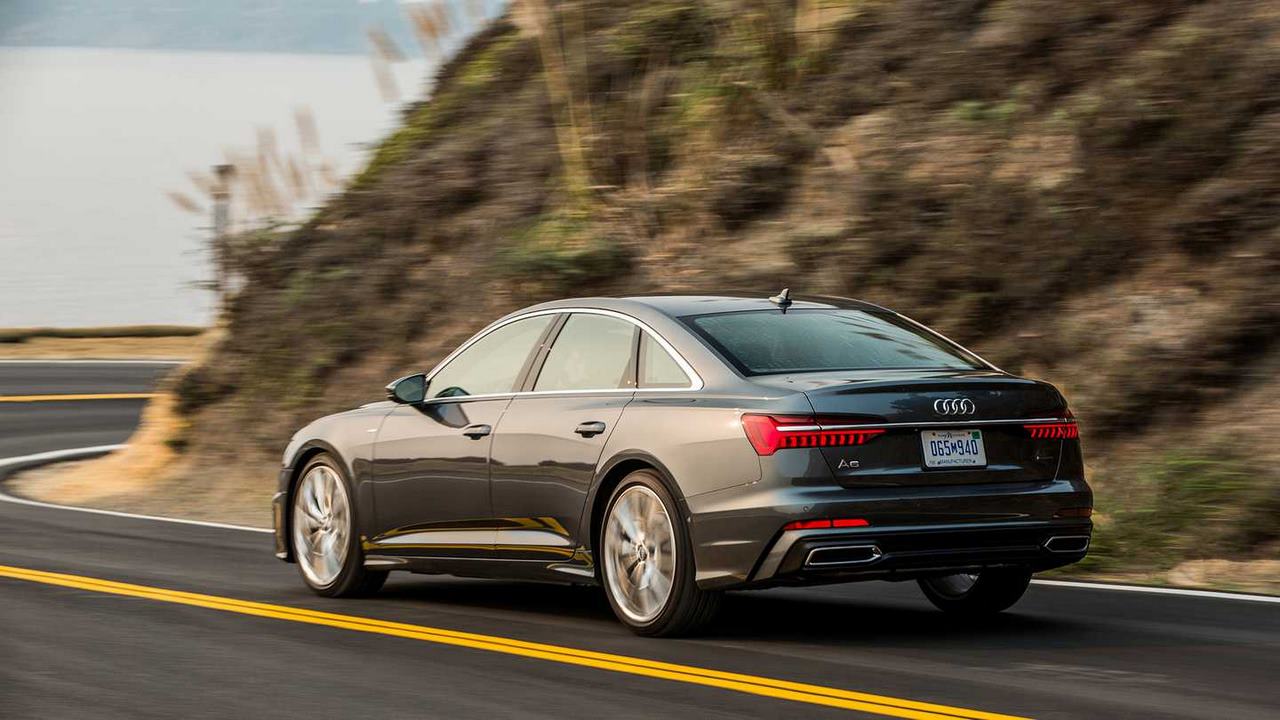