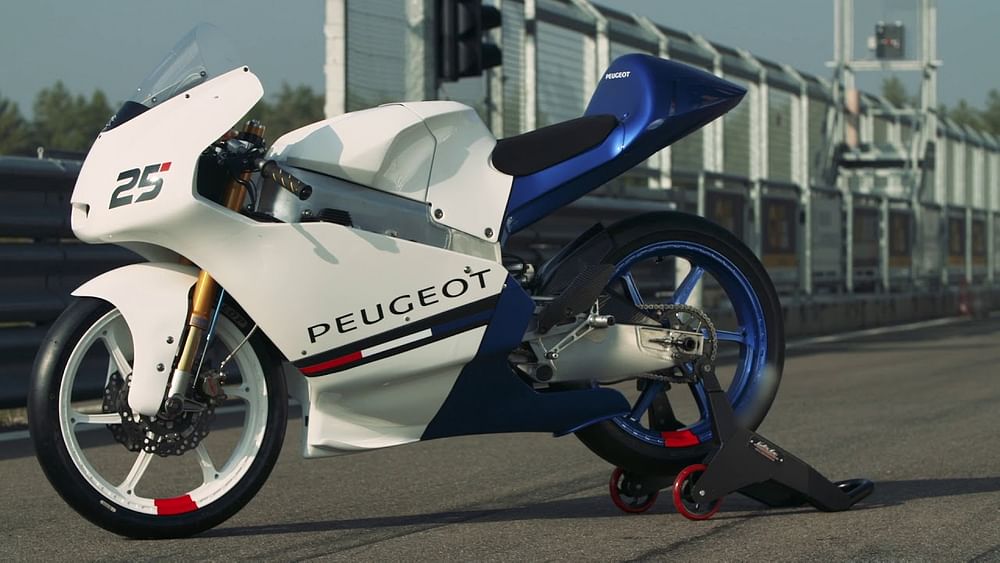 Mahindra plans to launch 7 products of various capacities from 50-125cc scooters in the next two years under the new brand. The company is also expected to manufacture 3-wheeler scooters for European market.

Peugeot Motorcycle is having strong presence in Europe and China, Peugeot Metropolis (3-wheeler scooter) along with recently launched Urban GT are said to have received good response in the region and are gaining popularity. Likewise, in Europe, Peugeot Kibsee is one of their top selling scooter in 50cc category.

The acquisition is expected to complete in coming days once statutory clearances are obtained. With Mahindra taking control over Peugeot Two Wheelers, the company can now explore territories of Europe and Asia.

Further, the company will continue to use Peugeot branding for the scooters and designing will be done by existing design team who is responsible for designing of Peugeot two wheelers. 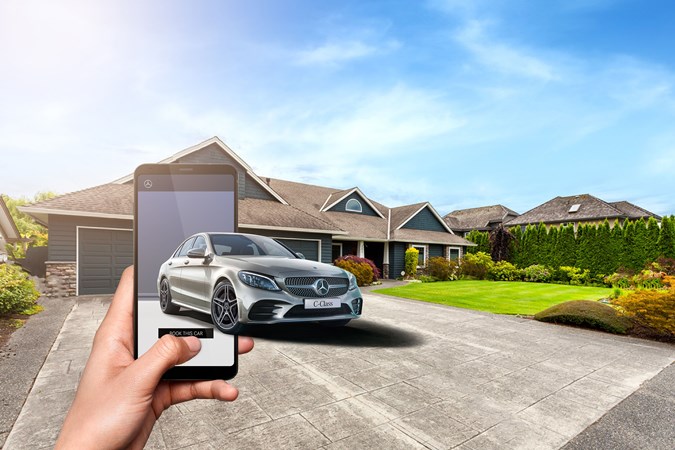