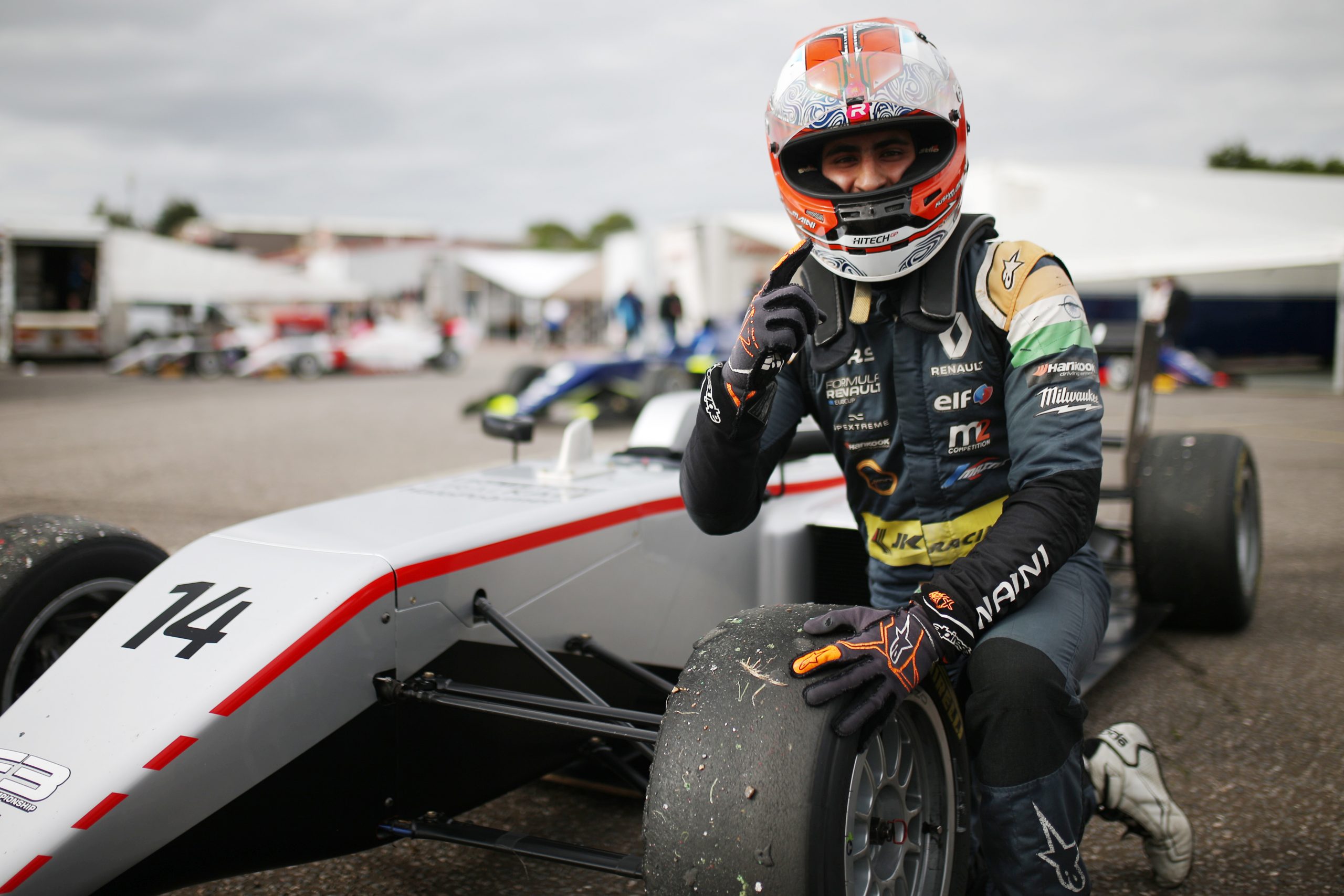 Hitech GP’s Kush Maini secured his first win of the 2020 season after having picked up 5 other Podiums over the last 10 Races with a controlled drive in the final race of the weekend, and extended his championship lead at the Famous Brands Hatch Circuit in the UK. Kush started from his second pole position of the championship which was achieved by the average of the two fastest laps in the preceeding 3 races of the weekend. Kush was Second in race 1 and Third in race 3 .

The Indian claimed victory by 0.782 seconds over Douglas Motorsport’s Ulysse De Pauw, and earned Hitech GP’s first win in BRDC British F3 in the process.He also set the fastest lap of the race . Double R Racing’s Louis Foster claimed the final spot on the podium, four seconds further back from the lead duo.

Maini made a great start from pole position to hold the lead down to Paddock Hill Bend, but there was drama for Chris Dittmann Racing’s double race winner Ayrton Simmons, who got a good initial getaway from second place only to cruise to the first corner, with the rest of the field having to take avoiding action. That drama allowed De Pauw to climb into second and Foster to third, while Jewiss gained two places to rise to fourth.

Simmons wasn’t the only driver in trouble, as the Douglas Motorsport car of Manaf Hijjawi also didn’t complete the first lap, with the safety car called to enable the stricken car to be collected.

The race resumed at the end of lap five, with Maini making a strong restart to lead the field away. The Hitech driver pulled out an immediate lead of over a second to De Pauw, setting a string of fastest laps to extend the gap to almost two seconds by the end of lap 10. De Pauw closed the gap down towards the end but Maini was never under real pressure, and clinched his opening win of the year.

Maini Said “We’ve been waiting for that first win after five podiums, but I didn’t want to rush it. I just wanted to gather points and I knew the win would come sooner or later, and finally it came so I’m really happy.

“For me I don’t look at the championship until the last two rounds to be honest, because in this championship anything can happen like you saw.

“They’re so brilliant, Hitech gave me a faultless car. They’ve taken 9 podiums in 11 races the win now, and the championship lead, in their debut year. It’s amazing and I really want to thank them for this amazing oppurtunity.”

Maini’s win means he now holds a championship lead of 29 points, having entered the weekend 29 points behind then leader Kaylen Frederick. Jewiss’s run to fourth place in the race means he sits second in the standings, 18 points clear of Skelton, who has climbed into third. Foster is another to rise up the order, sitting in fourth place and a single point ahead of Frederick, who ended a difficult weekend with 11th place in race four.

The BRDC British F3 Championship returns to action on 19-20 September at Donington Park. 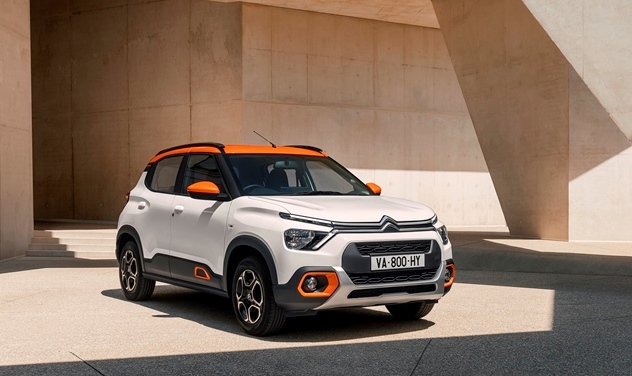