Maruti Suzuki Fronx to be exported to Australia 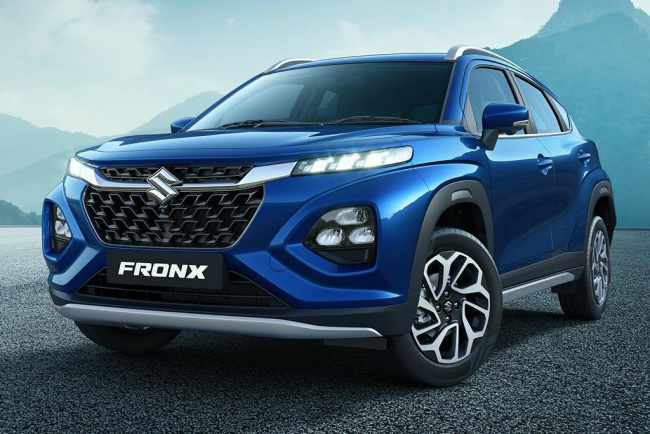 Maruti Suzuki unveiled the Baleno-based Fronx Coupe SUV at the Auto Expo 2023 earlier this month. While the bookings of the model are currently underway, its launch and price announcement are expected to take place in the coming months.

We have now learned that the Maruti Fronx will also be exported to foreign markets like Australia. Maruti exports multiple models that it manufactures here in India, with the most recent product being the Grand Vitara, exports of which commenced for the Latin American market earlier this week.

We expect the Maruti Fronx to be exported alongside the five-door Jimny, the brand’s 4WD SUV that made its world debut at the Auto Expo, which came to an end earlier this week. While we wait for the Fronx to be officially launched in India, we have learned more about its colour options and variant-wise features, the latter of which will include Sigma, Delta, Delta+, Zeta, and Alpha.