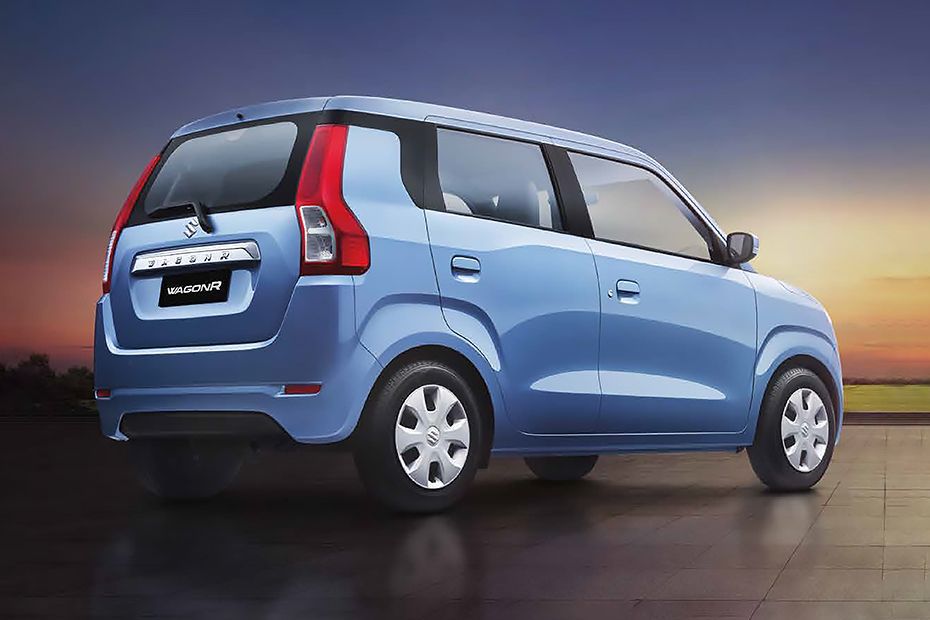 Automakers are consistently trying to provide with the newer cars to its customers despite even slowdown in the automobile sector. Maruti Suzuki, which is the Indian largest carmaker, recently revealed two of its new cars, S-Presso and XL6. The S-Presso, its micro SUV, is sold via the Arena Outlet while, on the other hand, XL6 is offered via the Nexa channel.

The XL6 is a premium 6 seater based on its popular MPV Ertiga, as per the report had leaked images over the web, it spears that the Maruti Suzuki is extensively testing the premium model of its popular hatchback, Wagon R. heavily camouflaged Wagon R lookalike car has been spotted in the multiple occasion, as it appears that the car may be launched under the name as XL5 or Stringray and may also been offered via the Nexa Channel.

The car once launched may sport with the premium feature and may have some other differentiators as compared to its sibling Wagon R. the XL5 may also feature with the freshly crafted grille, bumpers, and headlamps. It may feature LED projector headlamps along with the DRL and may even get a 15-inch alloy wheel. It may get the LED tail lamps with the high mounted LED stops much more similar to the XL6. The XL5 may borrow its upholstery and dark themed interiors from the XL6. 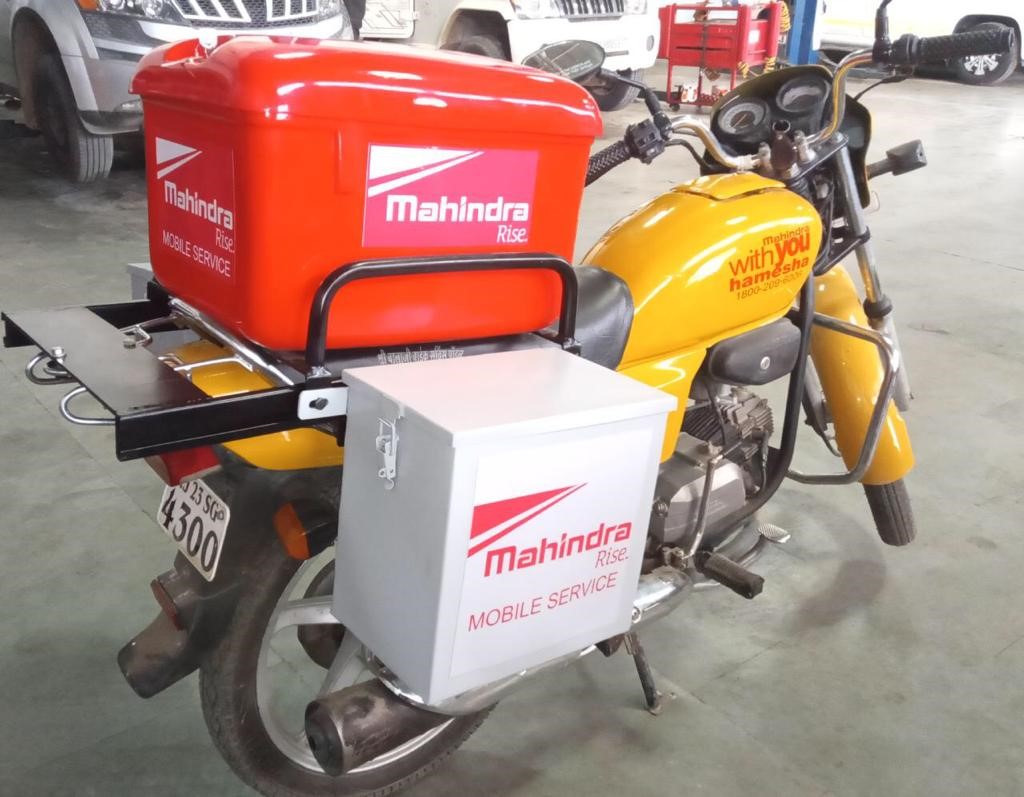 Mahindra’s Service on Wheels completes one year, with 450 vehicles on road
October 27, 2020