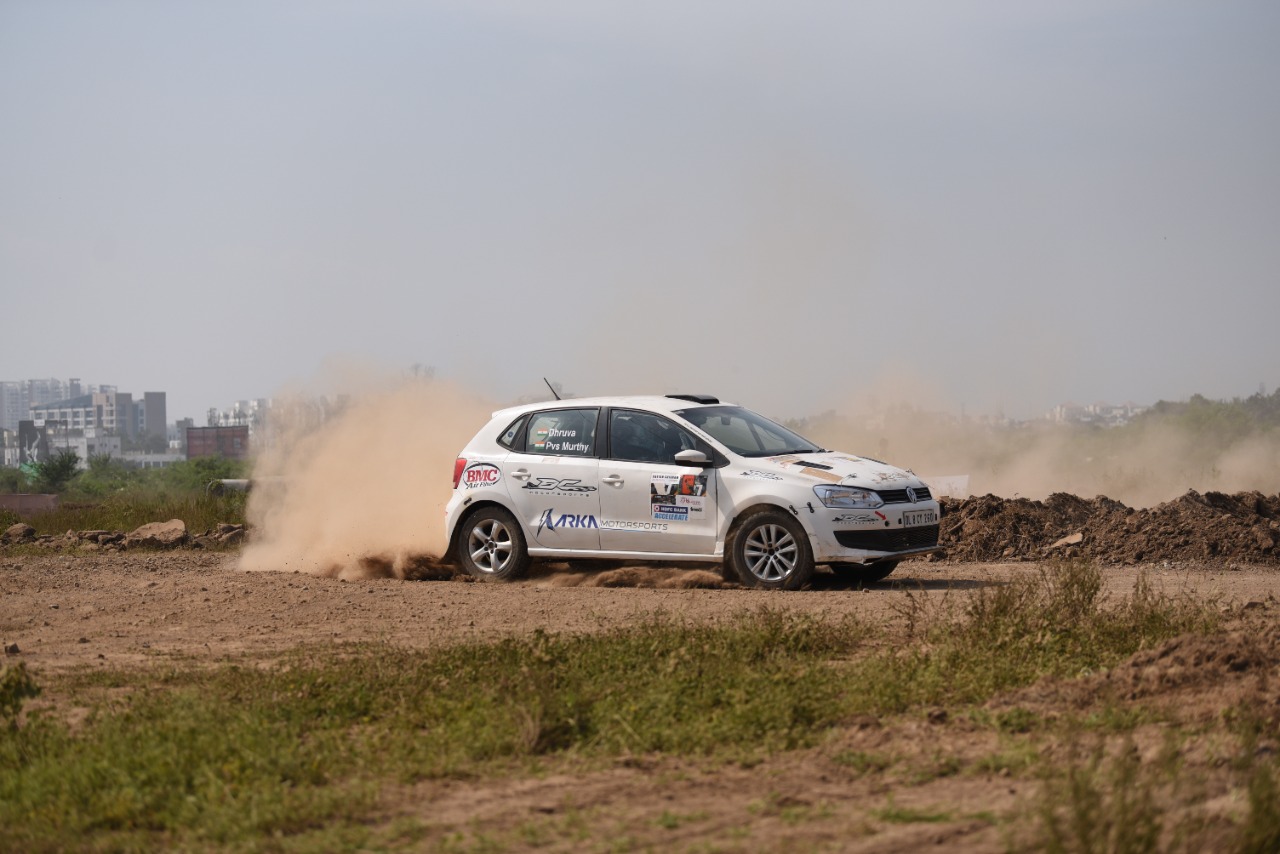 Pune: Hyderabad’s Mazdayar Vatcha and Bangalore’s Dhruva Chandrashekar were the star performers in the HDFC Bank Accelerate Time Attack 2021 held in Pune over the weekend, claiming the coveted Time Attack Open titles on Day 1 and Day 2.

Ace rallyist Dhruva (DC Motorsports) was easily the fastest driver over the two days, clocking an amazing 03:06.8 minutes in his Rally Volkswagen Polo. Mazdayar too wowed the sizable holiday crowd, recording a best time of 03:13.3 minutes. Both won multiple trophies to make it a memorable autocross.

Among amateurs, 19-year-old Jahaan Singh Gill (Chetan Shivram Motorsports) was the most impressive. He not only won as many as four winner’s trophies over the weekend in this class but also took home 10 trophies in the professional class, including two as a winner.

Jahaan also recorded the second-fastest overall time (03:10.1) to announce his arrival on the motorsports scene.

“This was the first big event in Pune since the Covid pandemic hit the country. “We are thankful to all the participants who made this a tremendous success,” said 2019 INRC champion Chetan Shivram, who runs the Motorsports Academy.

As many as 180 competitors, including close to 15 women, took part over the two days, making it a record entry in Pune. Racers from Bangalore, Hyderabad, Goa, Mumbai, Nashik and Indore were seen in action.

The last time when this event was held in Pune, Sanjana too took part and had finished second then.

‘Time Attack is part of FMSCI’s efforts to promote motorsports at the grassroots level. We are motivated to do more after seeing the enthusiasm among the people,” Farokh Commissariat of Indian Automotive Racing Club, the organisers, said.

In the ladies categories, Nikeetaa Takkale and Khyati Mody (High Velocity) took the titles in the professional categories. Nikeetaa also emerged victorious among amateurs on both days. 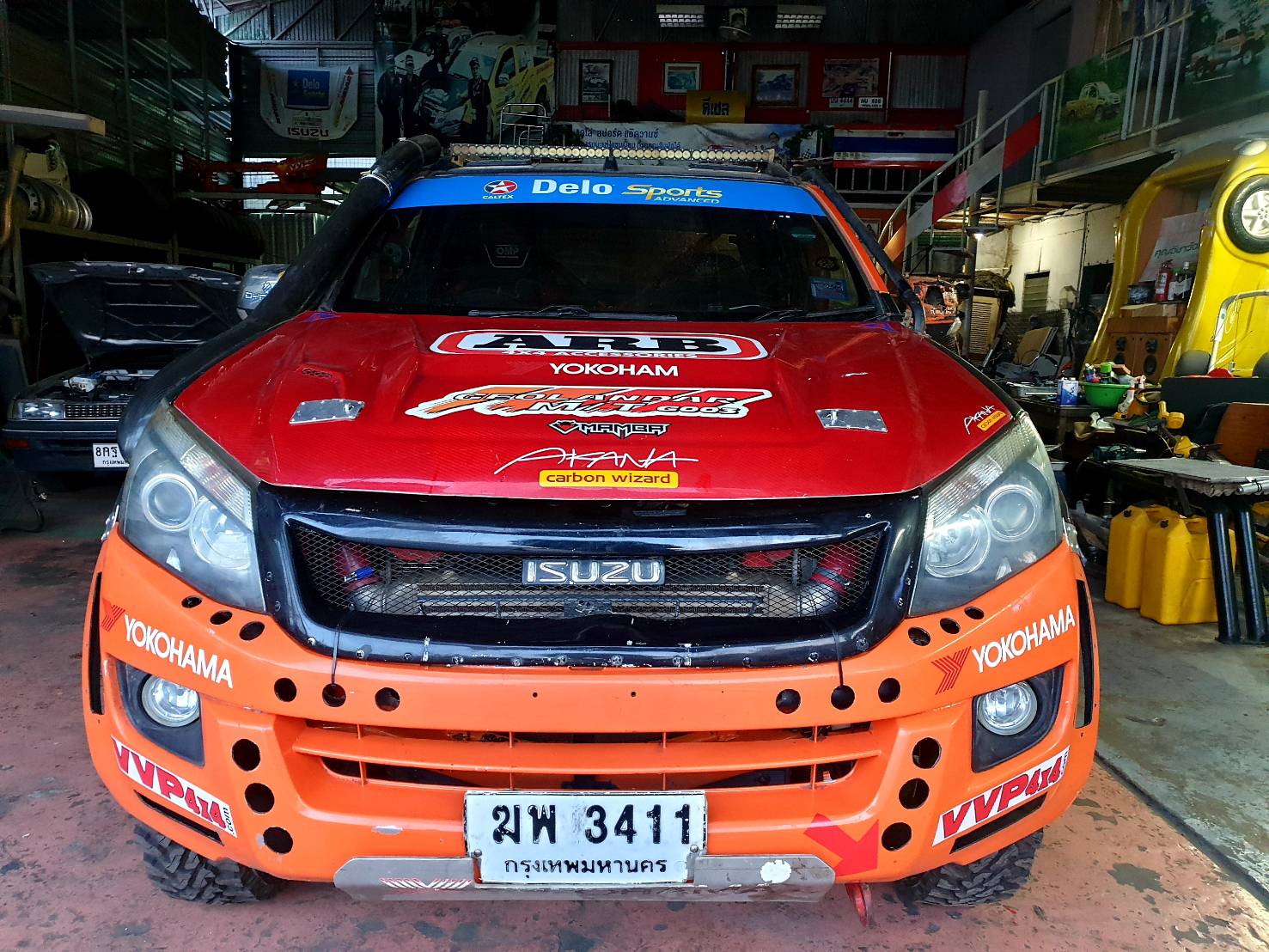 Sanjay Takale to get behind wheels after more than two-year gap at TWC Cross-country rally in Thailand
April 19, 2022