Over the years, the Black Series models have built a reputation as the most exclusive automotive rarities that can do significant lap-times on a racetrack and are approved for roads. The newest edition to the Black Series family features the most powerful V8 engine of all time and the most expressive design, the most intelligent material mix, the most sophisticated aerodynamics, and the most distinctive driving dynamics.

Martin Schwenk, Managing Director & CEO, Mercedes-Benz India, “We are thrilled to deliver the first-ever AMG GT Black Series in India, an automotive rarity in the world of performance motoring and the closest proximity to motor racing. The delivery of the AMG GT Black Series strongly emphasizes our commitment towards introducing the most desirable and exclusive products from our global portfolio for performance purists in India.”

“There was an overwhelming response from the AMG customers for the AMG GT Black Series super car since its global debut, and we will deliver two units of this exclusive masterpiece in India based on our allocations. The second unit of the Black Series will be delivered to our customer next month,” added Mr. Schwenk. 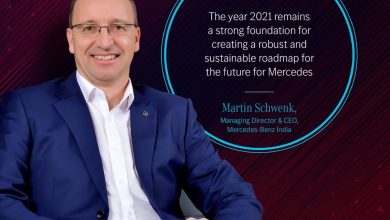 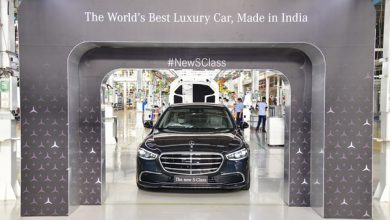 Mercedes-Benz starts the production of S-Class in India 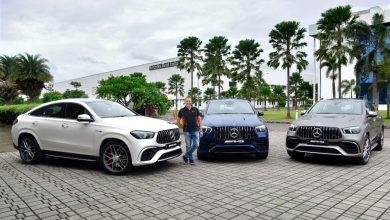