Mercedes’ first electric SUV EQC to be launched on October 8

Luxury car maker Mercedes-Benz is all set to launch its first all-electric SUV EQC on October 8th, 2020 in India. The EQC is based on GLC platform but with different exterior setup. The EQC was revealed in Sweden in 2018 and it was highly expected to be launched in India last year, but it was not launched last year.

The Electric car SUV comes equipped with two electric motors that develop the power of 402 bhp and 765Nm of peak torque. To help the SUV with all-wheel-drive configuration, the two electric motors are placed at the front and rear axles. The Mercedes-Benz EQC gets an 80kW lithium-ion battery which is capable to provide a driving range of 450-471km in a single full charge. The Company claims that the SUV can make 0-100kmph in just 5.1 seconds. The electric SUV can catch the top speed of 180 kmph. 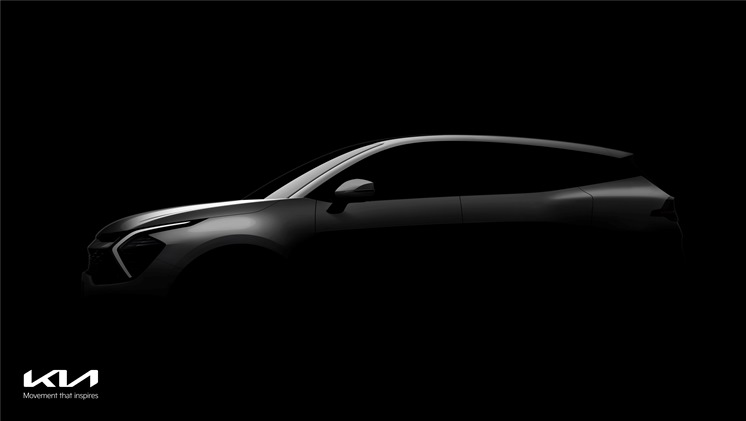