MG Gloster SUV launched in India at a starting price of Rs. 28.98 lakh 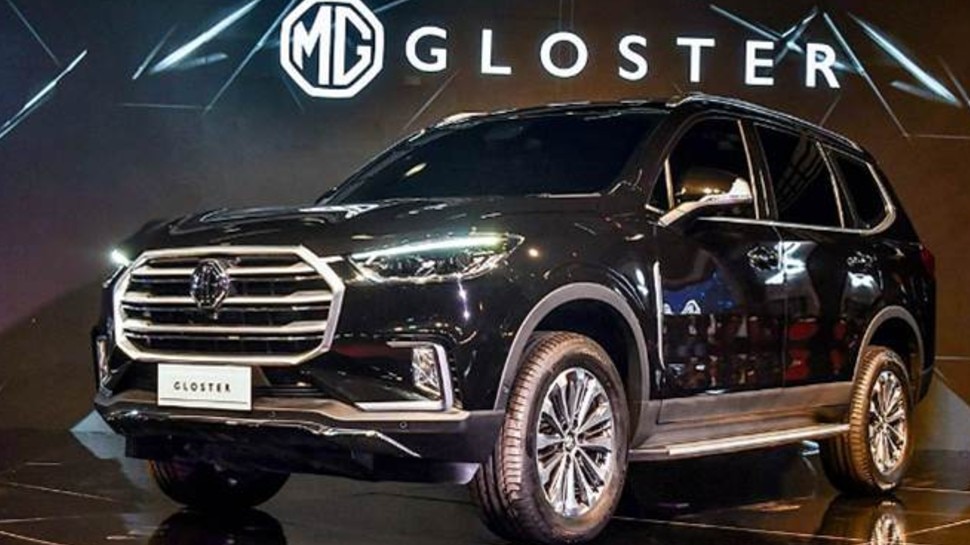 MG Motor India has launched its most awaited SUV Gloster in the country at the starting price of Rs. 28.98 lakh. The price of the SUV starts at Rs. 28.98 lakh and goes up to Rs. 35.98 lakh for the top-spec variant. The Gloster SUV is the company’s flagship model and comes with lots of features and technology. As we updated earlier, the company has started accepting the pre-booking the model at a token amount of Rs. 1 lakh. (MG Gloster SUV pre-booking begins)(all prices are ex-showroom prices).

The MG Gloster SUV super and smart variants come powered with a 2.0-liter four-cylinder turbo-diesel engine with rear-wheel-drive spec. While the Sharp and Savvy variants get powered with a 2.0-liter twin-turbo powertrain with the four-wheel-drive spec as standard. Both of the engine options come paired to an 8-speed automatic transmission as standard. The engine delivers max power of 215bhp and peak torque of 480Nm.

It also gets featured with an eight-speaker system, AndrioidAuto, and AppleCarPlay capability along with iSmart2.0 integration that gets over 70 connected car features. The Savvy variant gets the advanced driver assistance system or level autonomous driving system, forward collision warning, automatic emergency braking, lane departure warning, automatic parking assist, and adaptive cruise control, and other basic features. 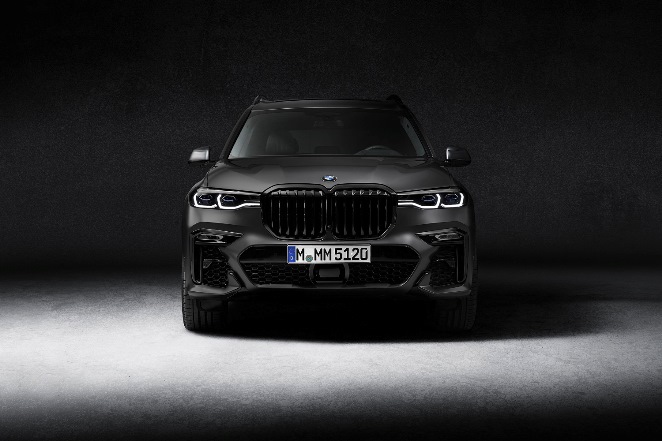