Speaking on the development, Manish Manek, Chief Plant Officer, MG Motor India, said, “The HECTOR PLUS is aimed at addressing specific family needs with captain seats in the middle row and a third row for teenagers. Further augmenting the HECTOR brand family, the HECTOR PLUS stands out as the smarter choice with advanced technology, best in-class safety, and unmatched comfort.”

In addition to this, the all-new Hector Plus comes with a premium new look with all-new Headlamps, revised Front Grille, Front and Rear Bumpers, New Rear Tail Light Design, and Revised Skid Plates. Like its sibling, Hector Plus is also an ‘Internet Car’ and features revolutionary Over the Air (OTA) technology, allowing customers to update software/firmware, feature themes, and infotainment content seamlessly.

Some of the Tips for First-time Bike Riders 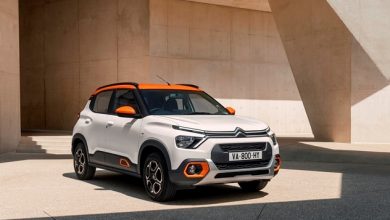 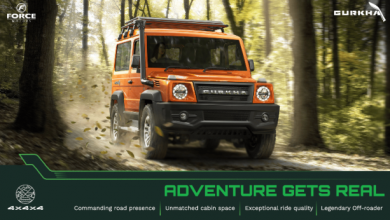 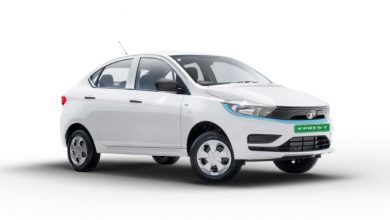 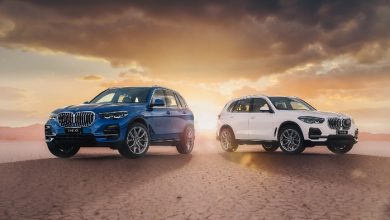