In a development that comes as a testament to gender parity across workplaces, MG Motor India has manufactured its 50,000th Hector with an all-women crew in Gujarat’s Vadodara. The initiative has created a new benchmark while celebrating ‘Diversity’ – one of the core pillars of the automaker – as women led the end-to-end production. In this first-of-its-kind development, women-only teams were involved in panel-pressing of sheet metal and welding to painting jobs as well as carrying out post-production test runs.

MG Motor India has its state-of-the-art manufacturing facility in Gujarat’s Halol (Panchmahal district). The British legacy automaker features an industry-leading 33% share of women in its workforce, wherein female professionals work shoulder to shoulder with their male counterparts across all business functions.

Speaking on the development, Rajeev Chaba, President & Managing Director, MG Motor India, said, “MG has always been a progressive brand with diversity, community, innovation, and experiences as our cornerstones. We believe that it is something that has broadened our perspective as a brand and unlocked efficiencies in every aspect of our business operations. The rollout of our 50,000th Hector by an all-women crew comes as an honour to their contributions and hard work. It also demonstrates that glass ceilings no longer exist even in an erstwhile male-dominated industry such as automobile manufacturing. We believe that it will inspire more women to join the automotive industry in India and abroad.”

Taking on the mantle further, MG aims to achieve 50% gender diversity in its organization in the future and pave the way for a balanced workforce. Since its inception, as its core focus area, the brand has worked closely with the local panchayats near its Halol manufacturing plant. Doing so has encouraged more young women to work in a safe and secure environment at the MG plant.

If trained well, both men and women handle the machinery with equal competency. This forward-looking approach makes MG more gender-inclusive in an otherwise labour-intensive automotive sector. 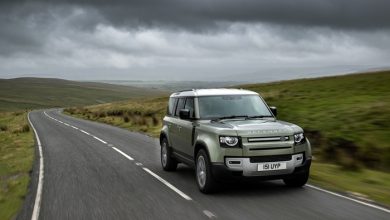 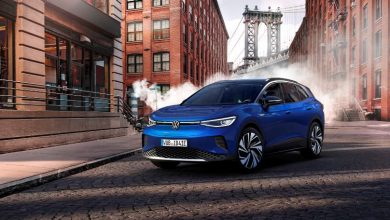 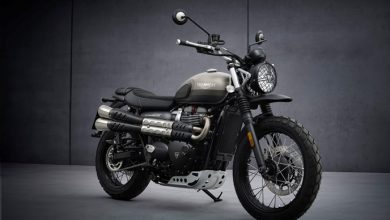