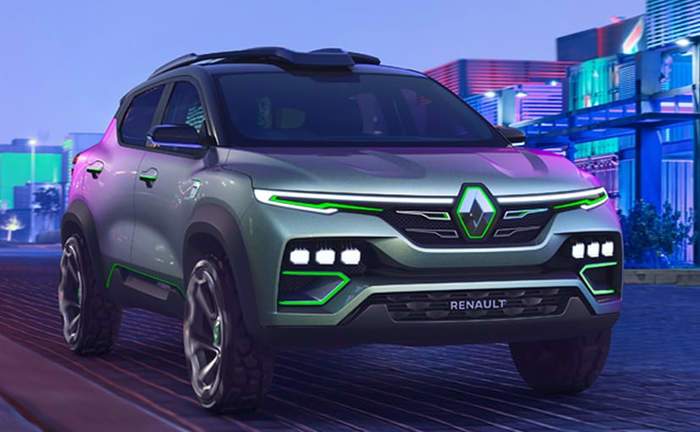 Earlier this week, Renault unveiled the upcoming Kiger Subcompact SUV in the country which is expected to go on sale by the next year. The upcoming Kiger will mark the company’s entry into the competitive subcompact SUV segment. The carmaker has stated that Kiger’s final design will stay 80 percent of the concept model. Now, a test-mule has been spotted testing on-road with new Alloy Wheels.

The Spied Kiger appears to be a beefed-up version of the Renault Kwid small car. The floating roof design is quite apparent that we saw on the concept version. It also gets a new pair of alloy wheels, entirely different from what we have already seen in the previous spied pictures. The test-mule is seen bearing a split headlamp design with tri-LED projectors positioned in the bumper. At the rear end, it comes with a nicely sculpted boot with black cladding on the rear bumper, steeper rear windshield, C-shaped LED taillamps, reverse light, and rear wiper.

The Carmaker has not revealed the mechanicals of the model yet, but it is expected that the car will get the new 1.0-litre turbo petrol engine that was showcased at the 2020 AutoExpo. It is the same unit that will also power the Nissan Magnite which will be launched on December 2,2020.

After the launch, the Renault Kiger will rival the likes of the Nissan Magnite, Hyundai Venue, Kia Sonet, Maruti Suzuki Vitara Brezza, Tata Nexon and other subcompact models. 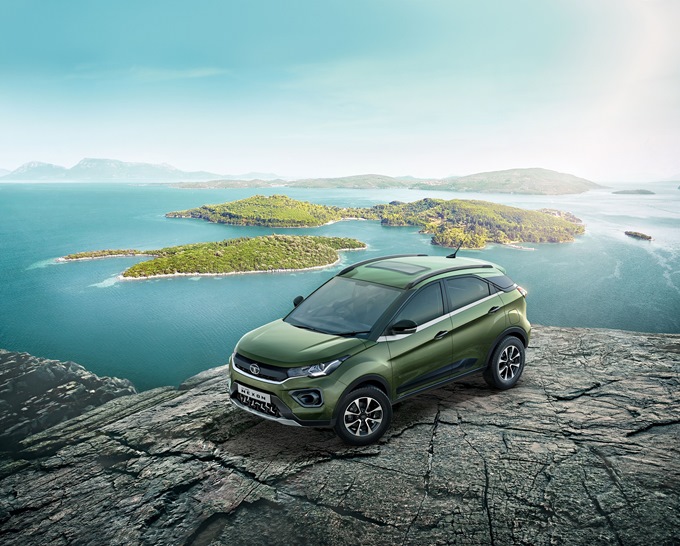