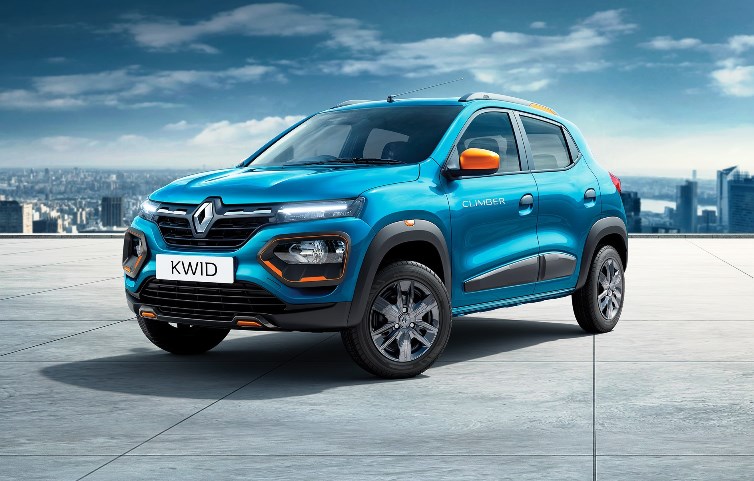 The BS-VI variant of the TRIBER is energy efficient and will be available on all models currently on sale. The power output and torque of the BS-VI variant of the TRIBER remains the same. It will continue to derive power from the original ‘ENERGY’ engine, which has been upgraded to the match BS-VI emission norms. The fuel efficiency of the TRIBER is 19 kmpl. The price for BS-VI compliant Triber has been increased between INR 4000 to INR 15000 depending on the variant.

Renault’s game-changer TRIBER, is an attractively designed, sturdy, versatile, super-spacious and ultra-modular vehicle which also achieves the feat of accommodating one to seven adults in comfort in less than 4 meters. It has already established itself as a breakthrough concept and has seen tremendous acceptance amongst a wide set of car buyers.

The BS-VI variant of KWID will also be available across the range, both on the 0.8 ltr and 1.0 ltr engines. Just like the TRIBER, the power output and torque of the BS-VI variant of the KWID remains the same. The fuel efficiency of the KWID AMT is 22 kmpl. The price for BS-VI compliant Kwid has been increased by INR 9000 across all versions. 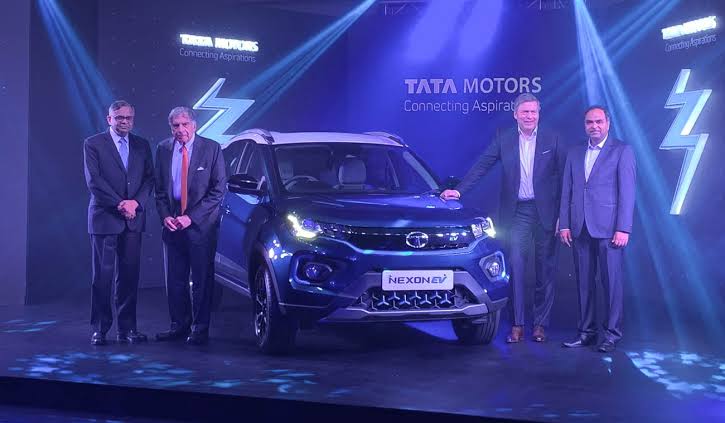