Spanish Motorcycle Champion Ángel Nieto breathe his last on 3rd August 2017. He succumbed to injuries sustained in a quad bike accident in Ibiza some days before, he was hit by a car and was taken to the hospital with a head trauma. He was in medically induced coma since then.  He was 70 years old. Being superstitious he was popularly known as Ángel Nieto 12+1 , he had won 13 world championships. His record of 90 Grand Prix victories is third only to the 122 by Giacomo Agostini, and the 115 of Valentino Rossi .

Team Motoarc extends its deepest condolences to Nieto’s family and friends as we bid farewell to a true giant of motorcycling history who will be greatly missed. A petrohead eager to explore the world outside and the universe within. His love for engines started with his riding. His engines grew diverse so did his knowledge about them. Soon the passion for riding and understanding engines took over him and he started moving to places to learn more. Soon the love for two strokes was revived while restoring his fathers scooters and started long rides on his twenty five year old scooter. He went further and started add few of them to his collection. He writes travelogues and tries to find the utility of numbers to enrich the riding pattern and beautify the experience.

The story of the Scuderia 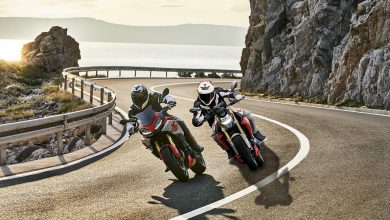