Pune: Thailand has been a happy hunting ground for Pune’s international rally driver, Sanjay Takale, and that is the country he has chosen to relaunch his rally career, which came to a halt following several logistical issues arising out of Covid pandemic that engulfed the entire world for more than two years.

Nestled around the Pakong river Chacherngsao province in Bangkok district is the venue of the first round of the TWC Cross-country rally championship, which will have four rounds in all. The first round is scheduled this weekend(April 23-24), while the final round will be held in November in the historic town of Kanchanaburi.

Kanchanaburi is the same town that inspired the British-American epic war movie “The Bridge on the River Kwai”.

I would be doing the entire season for 2022, since it is always good to stay in touch with rally driving and what better place to try out than Thailand,” said Takale of his decision to participate in the TWC Cross Country Rally.

It may take a while to get his reflexes back to when he last drove in a competitive rally.

“But one has to make a start at least to see where I stand. I have invested a lot in rally driving, time and money equally. “said Takale.

“I need to pick myself up again. I know Covid pandemic was a bad patch for everyone, but I need to make a new beginning,” he said

About Sanjay Takale: In 2018 Takale became first Indian WRC registered driver to take part in the World Rally Championship’s Rally Finland in the WRC2 category as he decided to pick worthy rallies than commit to the championship through the season.

In 2019 again he drove in Rally Finland at Jyvaskyla which offers undulating superfast gravel terrain. Takale last drove in the TWC rally was in in 2019.

Takale will again be driving for Delo Sports Team but in a freshly prepared Isuzu utility vehicle with Thanyaphat Meenil as his co-driver. Meenil navigated for Takale in 2018 too in the Four-round Thailand Rally championship in which  Takale helped the Thai win the co-drivers’ title even though his chances for drivers’ title were dashed early on following DNF.

In 2019 TWC rally Takale had Chang Mai-based  Ittipon Simaraks as his co-driver. The Chang Mai-based Simaraks was an asset as he had extensive experience of working with Japanese driver Takuma Aoki, who had lost both his legs during an accident in a MotoGP race still his grit and love for the sport remained intact—operating accelerator, brake and clutch everything with his hands.

Takuma was Team Honda factory rider in 500cc category with the former world champion Mike Doohan as teammate. Despite losing his legs, Takuma never gave up on motorsports and now drives car and operates everything with hands.

“We have such examples to look up to. What if I lost two years due to pandemic. I can always try and make a start again. Winning or losing is part and parcel of sporting action. I am up for it now,” said Takale. 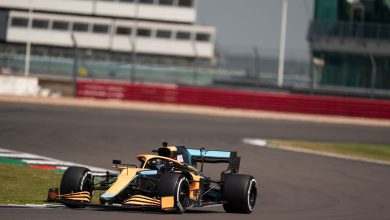 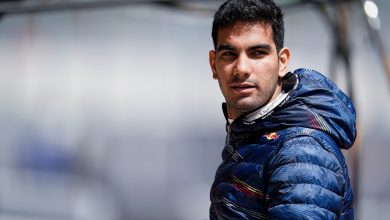 Jehan Daruvala to test with McLaren 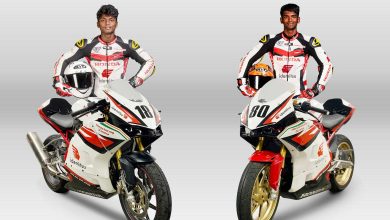 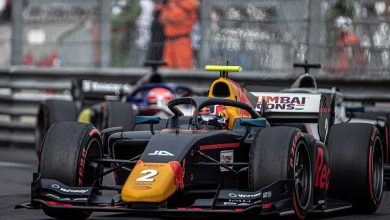